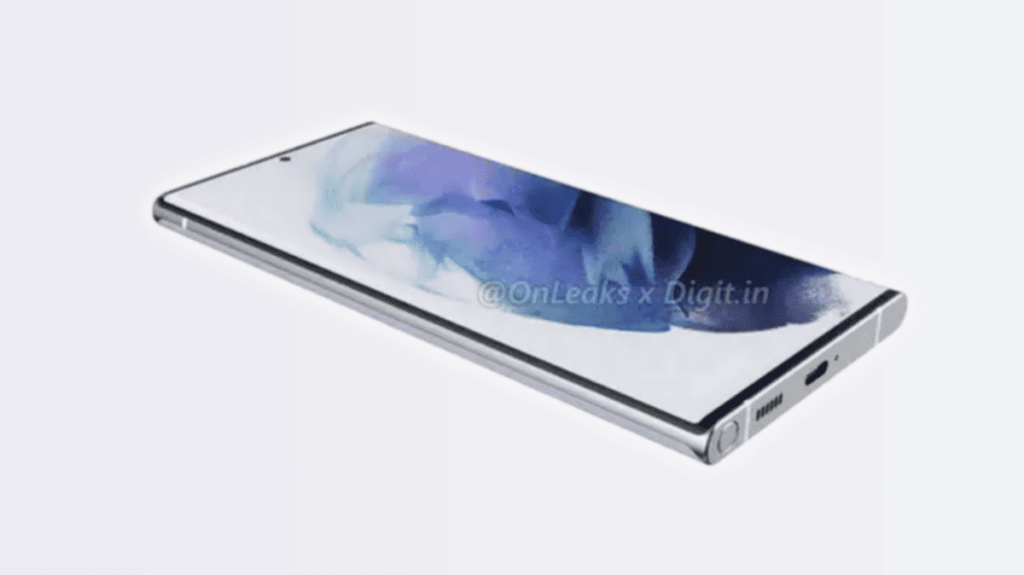 There will be three models in the series. The Galaxy S22 will come with a 6.06-inch display and a 3,700 mAh battery as standard. A triple camera with a 50-megapixel main sensor, a 12-megapixel device with wide-angle optics, and a 10-megapixel telephoto module will be included in the kit.

The Galaxy S22 Plus, which will have a 6.55-inch screen and a 4500 mAh battery, will be a step up. The camera will be configured in the same way as in the base example.

The Qualcomm Snapdragon 898 or Samsung Exynos 2200 processor will be found in all new devices. The display’s refresh rate will be 120 Hz.

The devices should be officially unveiled in early January or early February. According to John Prosser, the cellphones will be available for pre-order on February 8th, with shipments beginning on February 18th. However, in the next weeks, we will almost certainly receive further confirmation on this.

In the third quarter of this year, the International Data Corporation (IDC) provided figures on the global smartphone industry. The number of smartphones shipped has decreased.

Globally, 331.2 million cellphones were sold between July and September. In comparison, exports a year ago totaled 354.9 million units.

In annual terms, the drop was around 6.7 percent. The lack of electrical components is the primary cause of this predicament. Problems with component production affect a wide range of sectors. Computers and household goods, the automotive sector, server equipment, and so on are all examples.

Samsung, the South Korean behemoth, had the greatest share of the smartphone market in the third quarter, with 20.8 percent. Apple is in second place, with roughly 15.2 percent of the global market. Xiaomi, a Chinese company, rounds out the top three with a 13.4 percent market share.

Then there’s Vivo and Oppo, who both scored around 10% – 10.1 percent and 10.0 percent, respectively. Other smartphone manufacturers account for 30.5 percent of the worldwide market.