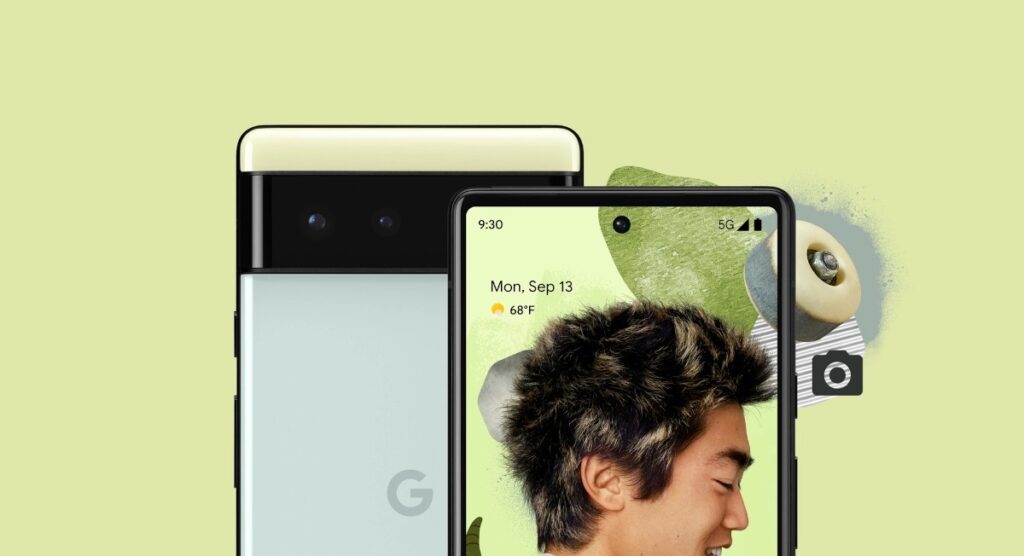 With the Pixel 6 and Pixel 6 Pro, Google expanded the charging capabilities of its Pixel devices, which had previously been limited to 18 W cable charging. The Pixel 6 series is said to enable 30 W charging in Google’s marketing materials, and the company sells a charger to go with it.

Anyone who has used the phone before will be familiar with the “two hours to full” notification that appears when you plug it in. Despite Google’s claims of a 50% charge in 30 minutes, completing a full cycle takes an incomprehensible amount of time.

In fact, according to Google’s documentation, the peak connected charging speed for the Pixel 6 and Pixel 6 Pro is unknown. The official Google Pixel 6 support website reads as follows:

According to reports, the Pixel 6 and Pixel 6 Pro are compatible with USB PD 3.0 PPS, a standard that should allow the Pixel 6 series to charge at high wattages with a wide range of chargers.

However, Android Authority has determined that both devices have a flaw. Even when connected to Google’s certified charger, the Pixel 6 Pro does not charge at 30 W, as shown in the graphs below. Instead, when the smartphone hits 50 percent battery, it peaks at slightly over 22 W before decreasing to 15 W.

The Pixel 6 Pro gradually lowers its wattage to 12 W and as low as 2 W when it approaches 100 percent charge. For comparison, Android Authority tested with Adaptive Battery and Adaptive Charging turned off.

Overall, it was not expected from the Pixel 6 Pro to keep recharging at 30 W all the time. Its inability to charge at 30 W at any time is a disappointment. In fact, if you still have an 18 W Pixel charger laying around, you might as well use it.