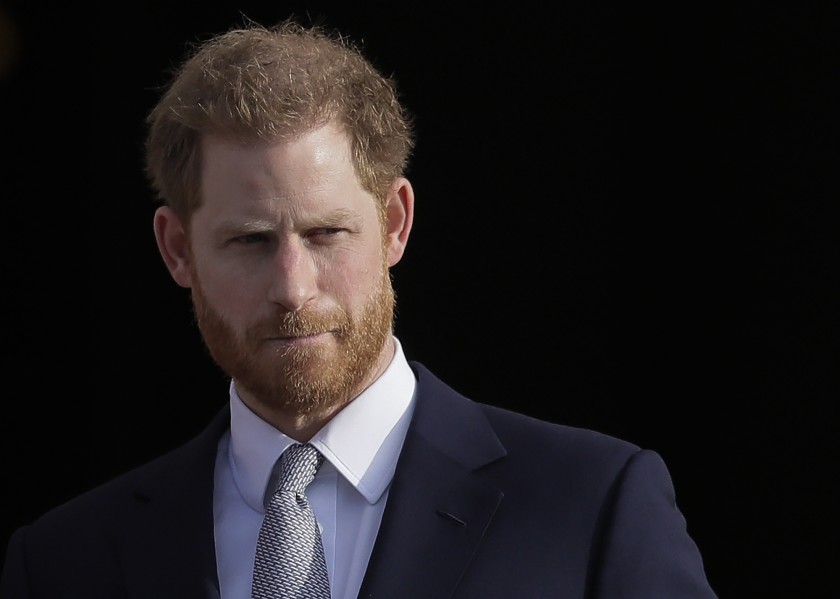 Prince Harry is the Duke of Sussex and a member of the British Royal family. Recently, Prince Harry and his wife Meghan Markle has left the British royal family and have relocated to California to lead non-Royal lives, if I may quote. However, in recent advancements in their lives, Prince Harry takes up a corporate job at a San Francisco-based technology start-up, BetterUp that deals with mental health and aims at helping people lead a more meaningful life.

The Wall Street Journal recently reported on Tuesday that the Duke of Sussex will be joining BetterUp’s executive team and will also serve to be its Public Face.

As we know, Prince Harry is no longer a working member of the British Royal family and will allegedly serve as the company’s new Chief Impact Officer.

BetterUp was founded back in 2013 by Alexi Robichaux and Eddie Medina and the start-up deals with world-class Artificial Intelligence and behavioural science experts to help people live a more vibrant and more meaningful lives, as mentioned on the company website. As mentioned in a report by Washington Post, BetterUp partners with corporations to find and help employees who could benefit from the start-up’s professional coaching to provide them with a personalised path to grow. The start-up helps employees to tap into their full potential and work to transform the business that they are doing.

Prince Harry has been extremely vocal about his mental health since his mother (Princess Diana)’s death. He says that he himself has been using the app for mental health and has also been working with one of the company’s coaches.

According to a report by the Washington Post, Prince Harry says that he was matched with his coach on the platform who, he says is truly awesome and has given him sound advice in the past, offering a fresh perspective which is very valuable.

Coming back to his role in the start-up, Prince Harry is appointed as the Chief Impact Officer for BetterUp and will be set to provide his valuable input on corporate giving and product strategy. Prince Harry will also serve to be the public face for the company and it will give BetterUp global recognition.

The company enjoys a network of more than 2,000 professional expert coaches and it claims to have served over 100,000 members since inception. The company is already on a path to rapid growth and the process has been greatly accelerated by Prince Harry joining the company’s executive team.