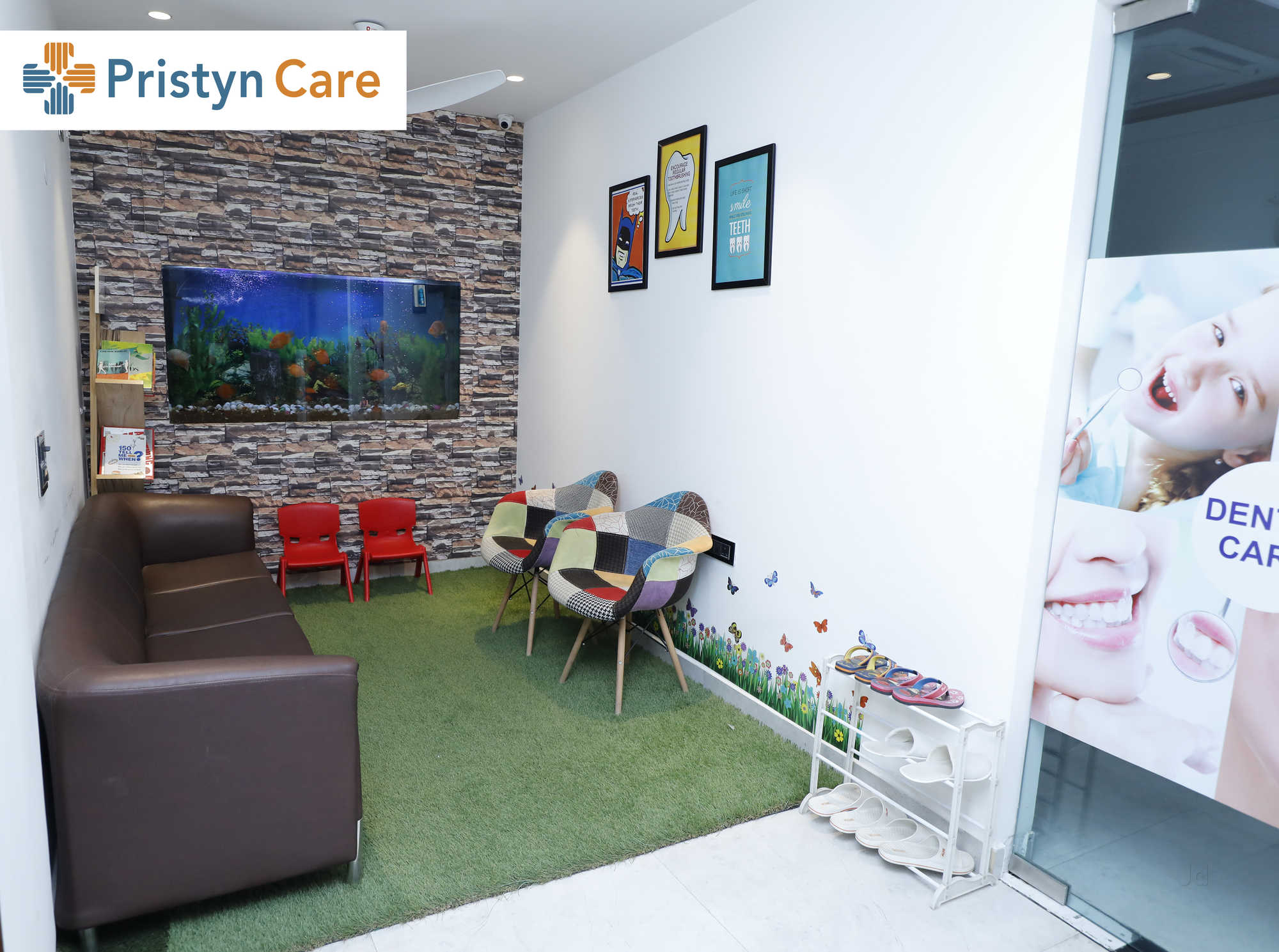 Pristyn Care, which is a Gurgaon based health technology startup, has now secured $12 million in the funding round of Series B led by the HummingBird Ventures, AngelList, Sequoia Capital India and Greenoaks Capital.

The company, as of now, has plans to use the funds to expand its investments in the healthcare and technology operations.

The platform had earlier secured $4 million in Series A that was led by the Sequoia Capital India.

“In the past year of our partnership, Pristyn has delivered a great patient experience while growing the business aggressively with strong economics. The company has expanded its offerings both geographically and across specializations. Healthcare delivery in India is a large yet fragmented market where Pristyn is operating with a scalable model with good economics.”

Co-founder Harsimarbir Singh said, “At Pristyn, we employ only the most advanced medical technology, which was earlier limited to corporate hospitals, as against conventional surgical techniques. We have invested in building strong operational capability to extend advanced surgical care not only to patients in metros but also to smaller cities such as Bhopal, Chandigarh, and Patna. With our asset-light and technology-enabled approach, we are able to bring down the cost of advanced surgeries by almost 30-40 percent, compared to larger corporate hospitals’.”