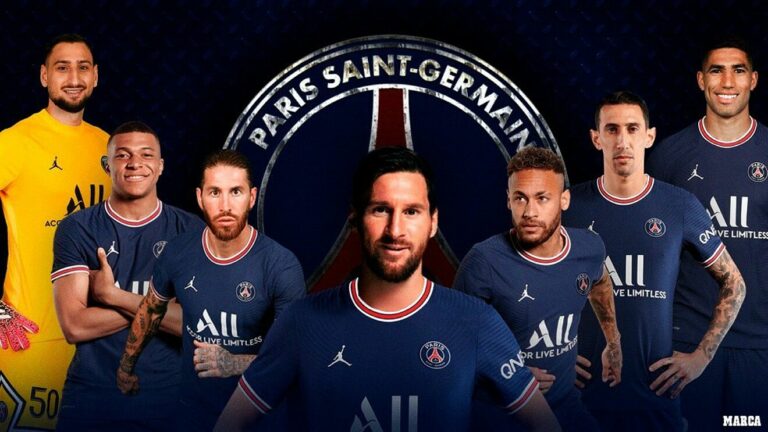 PSG to sell 30 million yen worth tickets in NFT!

An insight into NFTs!

A Non-Fungible Token or more commonly labelled as NFT is primarily a digital representation of an asset that can be traded online in crypto exchanges, and many more trading platforms. In most of the cases, the NFTs are also encoded with the same software used for cryptocurrencies. From a layman’s perspective, the market place of digital assets is conducted by selling a digital asset in exchange for a digital currency.

Today’s modern generation is always on the look for technological advancements in any sphere of life. This is no different when it comes to sports. In sports arena, there is a shift in trend happening, where, NFT’s are being exaggeratingly used and traded. In reality, NFTs together with fan tokens and currencies are consistently trending across the globe. The trend is catching up as every day passes by as more and more clubs, football teams join in the NFT space. Football fans are consistently on the look out for opportunities to invest in NFTs related to the sport as they view this as an opportunity to enjoy exclusive perks available only to the holders of the digital tokens.

A French company called Sorare, according to sources, has filled that void between sports and NFTs and digital currencies. With the use of digital player cards, the company truly enables the gamers to purchase, acquire, exchange, and control a virtual team. The company was established in 2019 using Ethereum’s blockchains.

Paris Saint-Germain F.C. has reportedly stated its plans to support the NFT market. The winning soccer team, which also won the French Ligue 1, is selling NFTs tickets for 30 million yen. Tickets are being offered for the football club’s friendly games against regional teams in Japan.

For the three games that are planned as part of PSG’s Japan tour, the team’s official website serves as the trading platform.

The NFT ticket will offer further perks, which increases the appeal of the ticket. The NFT ticket is designed to grant the holder additional access to the VIP area and party at the stadium with the players.

The drowning NFT market space is surely disheartening. The collapse of cryptocurrency market stimulated the down trend for NFT market as well and the collapse of NFT was not fair enough on the NFT investors. But news such as this, where reputed football team is working towards the development of market and increase traction towards NFT market is heartening and is surely beneficial for the market in the long run.

Kindly share this article with your friends and family if you liked the information!