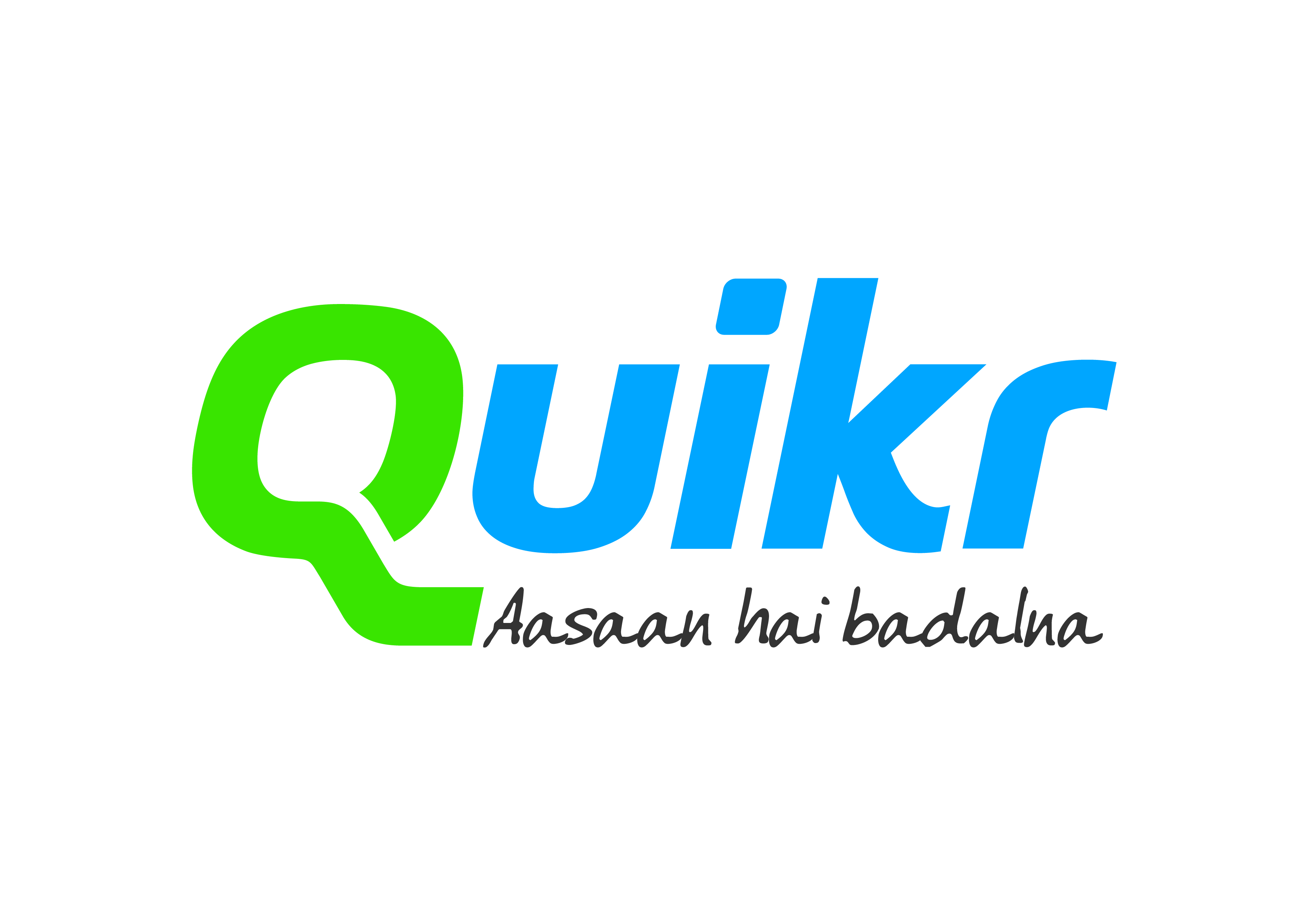 This new feature allows consumers to browse, search, post ads and interact with buyers and sellers in their language of choice allowing a large number of non-English speaking consumers in India that have thus far been unable to transact online. Quikr has leveraged various technologies to also ensure there is no delay in rendering ads in any of the available languages on the platform.

Talking about the need for local language support, Pranay Chulet, Founder and CEO, Quikr said, “We are a made in India business that has always focused on what the Indian consumer needs. With Indian internet expanding beyond air-conditioned offices and homes and into the streets of the country, local languages are definitely the next frontier for us. I strongly believe that language should no longer be a barrier for people seeking to transact online and am super excited about the strong response our verticals such as QuikrC2C and QuikrJobs have already received in local languages.”

Anurag Saran, Chief Product Officer, Quikr said that, “Using technology to empower our consumers has always been at the heart of our innovations. 88 per cent of India’s population is non-English speaking. By enabling them to communicate, create and consume content in their preferred languages, we are working towards making our platform a more inclusive online classifieds marketplace.” Quikr will continue to work on adding more languages to the platform and has been a pioneer for several other innovations in the online classifieds space.

Over 100,000 people have had their eyes scanned for free crypto