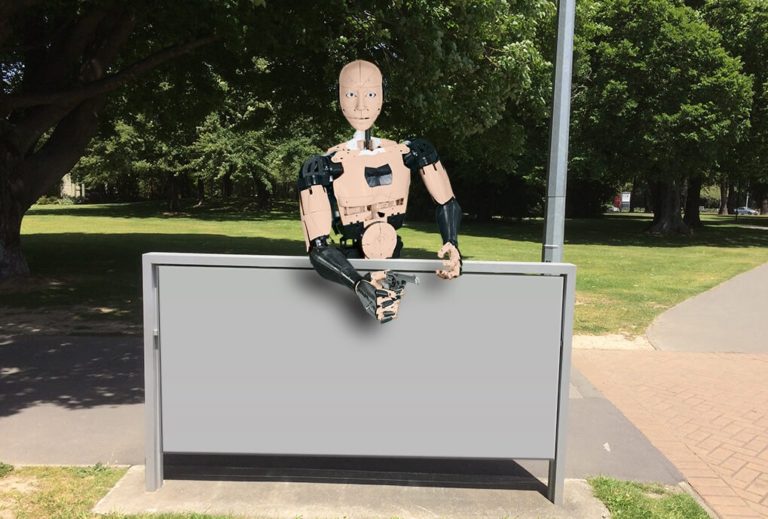 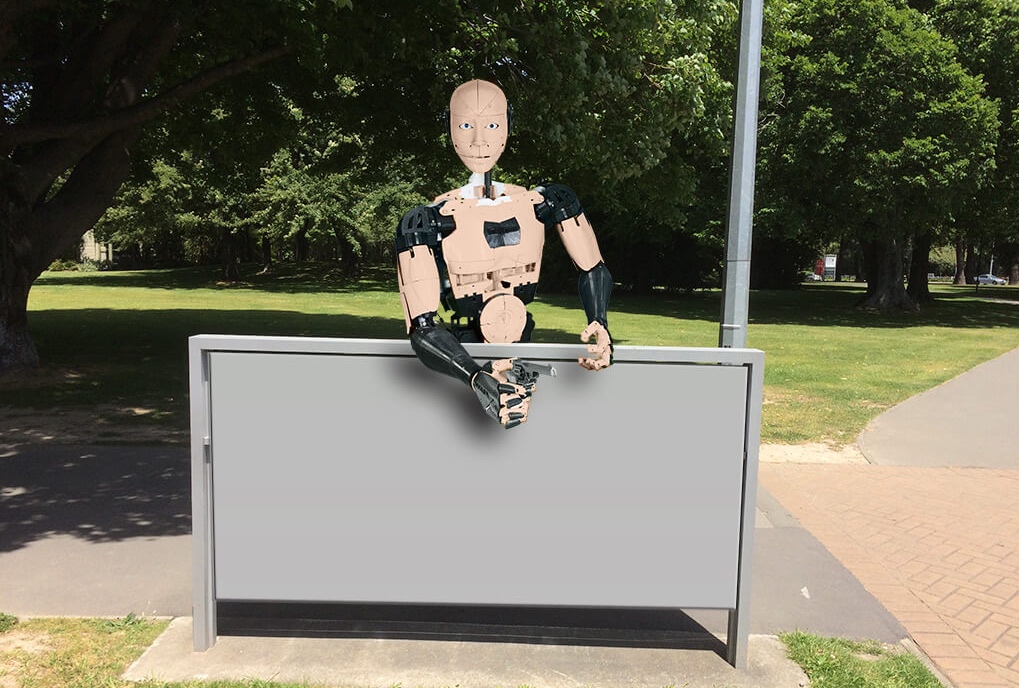 Racism and technology? It is quite a mis-match isn’t it? The majority of robots are white. There are some understandable reasons for this; for example, when we asked several different companies why their social home robots were white, the answer was simply because white most conveniently fits in with other home decor.

A study suggests that the color white can also be a social cue that results in a perception of race, especially if it’s presented in an anthropomorphic context, such as being the color of the outer shell of a humanoid robot.

The findings suggest that people perceive robots with anthropomorphic features to have race, and as a result, the same race-related prejudices that humans experience extend to robots.

“We hope that our study encourages robot designers to create robots that represent the diversity of their communities,” Bartneck told me. “There is no need for all robots to be white.”

“The discussion on this topic was like walking through a minefield,” he said, adding that their paper received extensive scrutiny from reviewers, some of whom accused the authors of sensationalism.

Christopher Bertneck, when asked to enlighten on this topic said “Many engineers are busy working on implementing the basic functions of robots, such as enabling them to walk and to navigate their environment. This does occupy much of their attention and the social consequences of their work are not particularly high on their priority list. Often robots are designed from the inside out, meaning that first all the functional parts of the robots are built and tested. Only at the end some sort of cover is added. How this cover affects the human users, or more broadly, how the robot as a whole is perceived by its users is more often than not only an afterthought.”

“Therefore, racism has not been on the radar for almost all robot creators. The members of the Human-Robot Interaction community have worked already for many years to better understand the interaction between humans and robots and we try to inform robot creators on how to design the robots so that they integrate into our society. Racism is causing considerable damage to people and to our society as a whole. Today racism is still part of our reality and the Black Lives Matter movement demonstrates this with utmost urgency. At the same time, we are about to introduce social robots, that is, robots that are designed to interact with humans, into our society. These robots will take on the roles of caretakers, educators, and companions.”

“This lack of racial diversity among social robots may be anticipated to produce all of the problematic outcomes associated with a lack of racial diversity in other fields. We judge people according to societal stereotypes that are associated with these social categories. Social stereotypes do, for example, play out at times in the form of discrimination. If robots are supposed to function as teachers, friends, or caretakers, for instance, then it will be a serious problem if all of these roles are only ever occupied by robots that are racialized as white. We hope that our study might serve as a prompt for reflection on the social and historical forces that have brought what is now quite a racially diverse community of engineers to, almost entirely and seemingly without recognizing it, design and manufacture robots that, our research suggests, are easily identified by those outside this community as being white.”