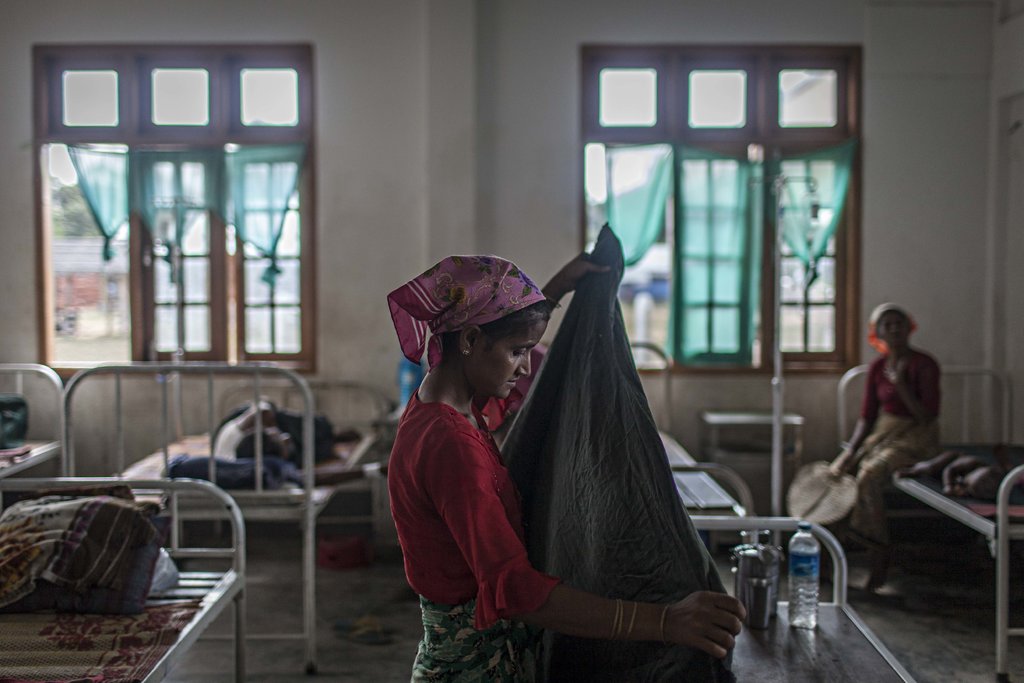 Social platform Facebook is receiving all the backlashes for instigating violence among its users. Facebook said on Wednesday that it would begin removing misinformation that could lead to people being physically harmed.

The policy expands Facebook’s rules about what type of false information it will remove, and is largely a response to episodes in Sri Lanka, Myanmar and India in which rumors that spread on Facebook led to real-world attacks on ethnic minorities.

“We have identified that there is a type of misinformation that is shared in certain countries that can incite underlying tensions and lead to physical harm offline,” said Tessa Lyons, a Facebook product manager. “We have a broader responsibility to not just reduce that type of content but remove it.”

In Myanmar, Facebook has been accused by United Nations investigators and human rights groups of facilitating violence against Rohingya Muslims, a minority ethnic group, by allowing anti-Muslim hate speech and false news.

In Sri Lanka, riots broke out after false news pitted the country’s majority Buddhist community against Muslims. Near-identical social media rumors have also led to attacks in India and Mexico. In many cases, the rumors included no call for violence, but amplified underlying tensions.

The new rules apply to one of Facebook’s other big social media properties, Instagram, but not to WhatsApp, where false news has also circulated. In India, for example, false rumors spread through WhatsApp about child kidnappers have led to mob violence.

“I think that there’s a terrible situation where there’s underlying sectarian violence and intention,” Mr. Zuckerberg told Recode’s Kara Swisher, who will become an opinion contributor with The New York Times later this summer. “It is clearly the responsibility of all of the players who were involved there.”

Mr. Zuckerberg’s example of Holocaust denial quickly created an online furor, and on Wednesday afternoon he clarified his comments in an email to Ms. Swisher. “I personally find Holocaust denial deeply offensive, and I absolutely didn’t intend to defend the intent of people who deny that,” he said.