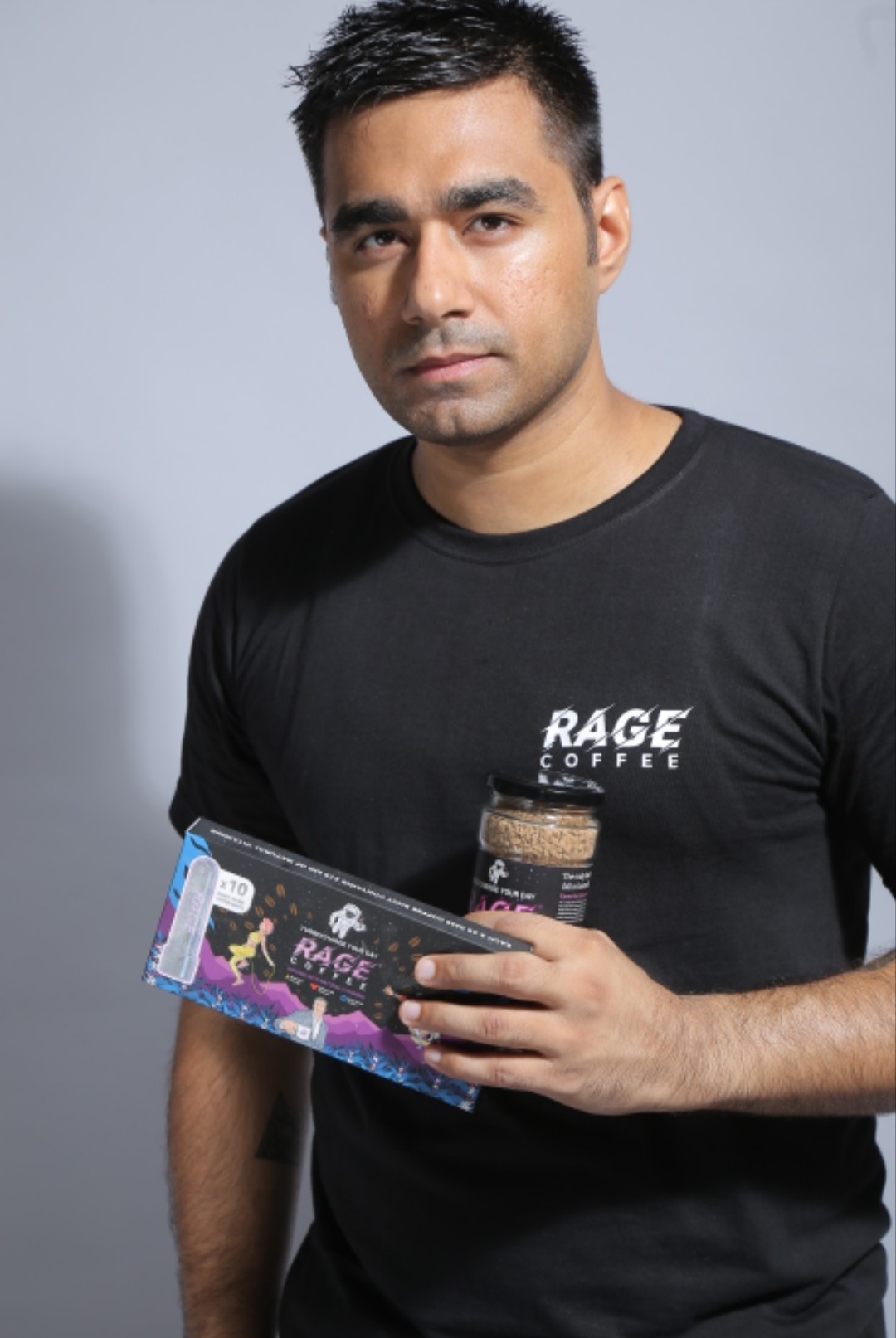 Rage Coffee, which is an FMCG Brand that focuses on coffee categories, has now closed its latest funding round led by Reflex Capital, which is an early-stage venture capital firm, with participation from members of angel network – Keiretsu Forum Capital, and a clutch of some other prominent investors.

TV actor Rannvijay Singh Singha, who invested in the company in the month of July and joined the current fundraise as well, revealed that he has been a believer in the team and product since day one.

He said, “It goes without saying that Rage Coffee is a brand that has quickly captured the imagination of its target audience through a breakthrough product combined with innovative marketing strategies.”

“The next decade will see a wave of disruptive consumer brands from India, taking pole position at the global level, many of which will cross Rs 1,000 crore in the top line. We are targeting to be one of those companies, having already captured a high degree of mindshare in a short span of time.”