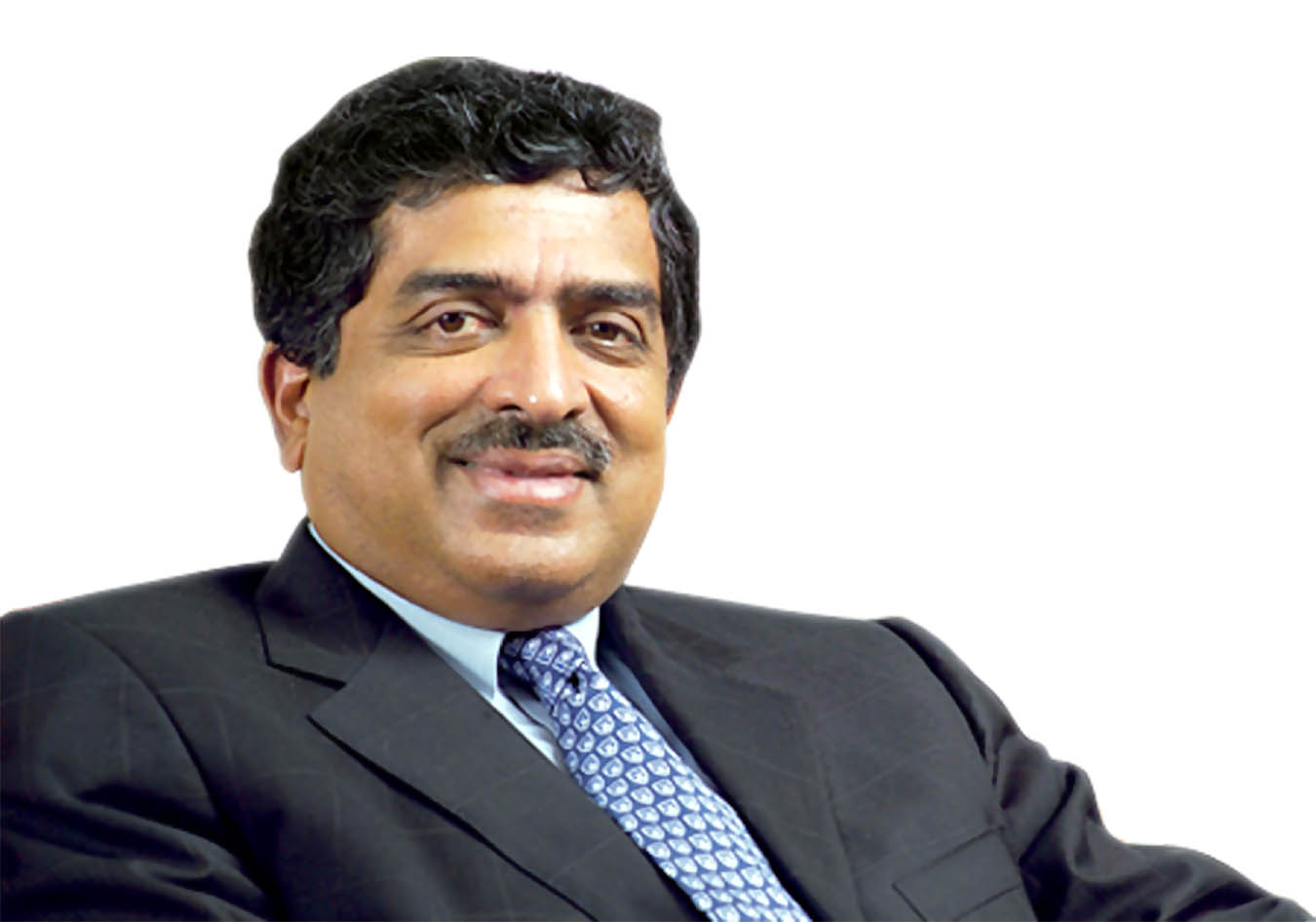 27 April, 2016, New Delhi: According to the recent media reports, Co-Founder of Infosys, Nandan Nilekani has invested an undisclosed amount in RailYatri.in, a train travel app. Company revealed in the statement, “In addition to the former UIDAI chairman, RailYatri’s existing investors Helion Ventures, Omidyar Networks and Blume Ventures have participated in this round.”

Till now, company has managed to rake around US $3 million funding. Last year, it had raised funding from Helion Venture Partners along with Omidyar Network and its existing investors Blume Ventures and Ujama. That time too, company had put covers on the raised amount and didn’t disclose in media about the exact amount it had received.

Speaking on the investment, Nilekani said, “What excites me about RailYatri is the fact that this is a new-age product made by Indians for Indians. The RailYatri app, which intelligently harnesses the power of smartphones, data and mobile payments, has a huge opportunity of impacting the lives of millions of travellers.”

“We are honoured to have Nandan Nilekani as our investor. His passion and success in using technology to transform lives for the common man – be it in Aadhar project which recently crossed a billion registrations or the recent Unified Payment Interface (UPI) – has been truly inspirational,” said Kapil Raizada, Co-Founder, RailYatri.in.

Ola ‘Micro’ Adds Another 48 Cities On Its List In India; Claims To Out-Run Uber