Razorpay is one of India’s first Fintech Company headquartered in Bangalore and has shown promising results as a business with static growth acceleration in recent years. The payment processing start-up has successfully entered the coveted Unicorn Club after a $100 million funding received in its new financing round.

WHAT DOES RAZORPAY DO?

Razorpay is a financial tech company which deals with accepting money, processing it and disbursing it online for Small and Medium Enterprises and other businesses. In recent times, the fintech start-up has also started to issue loans to small businesses and have been spreading its branches in the neo-banking business as the platform has even begun to issue corporate credit cards and other products to businesses. 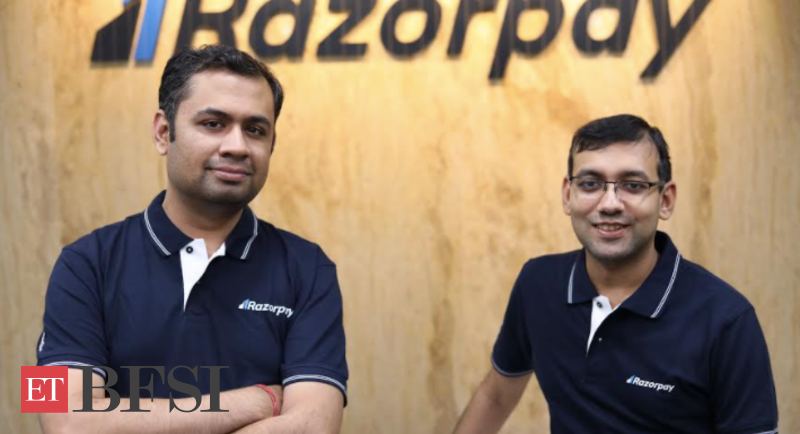 BACKGROUND OF THE COMPANY:

The founders of Razorpay- Shashank Kumar and Mathur Kumar were introduced to each other at IIT Roorkee and eventually ended up creating Razorpay back in 2014. At that time, the idea behind the formation of a company was that it was very difficult for small businesses to accept and pay money online. Mind you, this situation was back in 2014 and these two gentlemen researched thoroughly about the money processing business in India. At that time, there were maximum one or two payment processing businesses running in India and there was a clear demand in the market.

For start-ups to transfer and accept payment a long list of documents were required and it was simply not as easy as it seems today, thank you for Razorpay!

According to sources, the first team of Razorpay had 11 employees and all of them lived in the same apartment with the co-founders. Every person rushed to the banks meeting with bankers and investors explaining to them the idea behind Razorpay and convincing them to partner in the business. 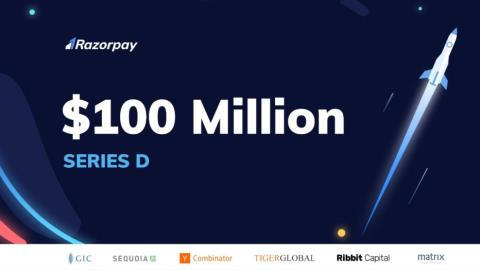 Mathur said in an interview that it would be an understatement to say that things have changed for Razorpay. The company has become one of the largest financial providers in the country for businesses. One of Razorpay’s competitors is Prosus Ventures (PayU). The company accepts payments through several modes including credit-cards, mobile wallets, debit cards and UPI.

During these trying times of the COVID-19 pandemic, while the dealings in India are slowed and many businesses are shut, Razorpay has been successful in acquiring the Unicorn status along with some other big names such as Unacademy and Pin Labs.