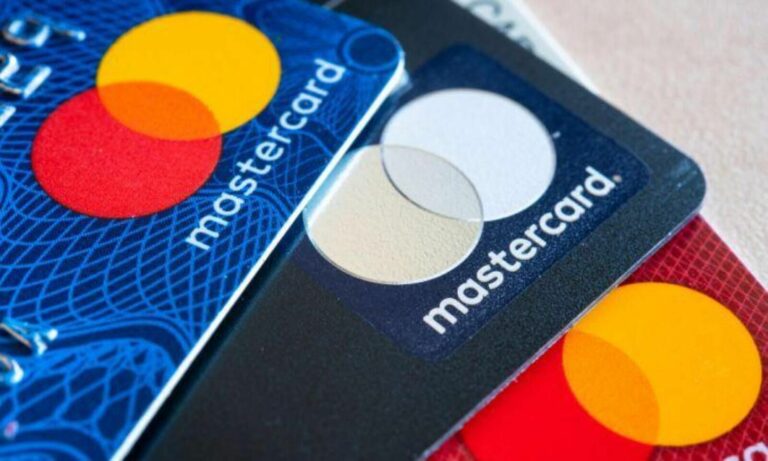 The Reserve Bank of India has barred Mastercard Asia-Pacific Pte. Ltd. from enrolling new domestic customers into its platform. The suspension of services will go into action from July 22, according to RBI’s press release. Mastercard, a considerably bigger operator in the credit and debit card business, has been accused of violating data storage guidelines. Mastercard had not fulfilled RBI’s guidelines mandating international card providers to keep payment data in India.

The action will probably affect several cards businesses of several lenders. In April, the Reserve Bank also imposed restrictions on American Express Banking Corp. and Diners Club International Ltd. from registering new domestic customers on their card networks from May 1. Furthermore, in the aftermath of technical errors, the RBI had set restrictions on the HDFC Bank to enroll new card customers.

According to Mastercard, the RBI ruling will not affect existing customers. However, the Reserve Bank has asked the company to inform all banks and non-bank issuing cards that they align with these guidelines. The supervisory action was conducted to comply with the powers granted to the RBI under Section 17 of the Payment and Settlement Systems Act of 2007 (PSS Act).

By the RBI Circular on Payment System Storage Data dated 6 April 2018, all service providers were required to guarantee that within six months, all data relevant to payment systems managed by them is stored in a server only located in India with full end-to-end transaction details. On the other hand, foreign card networks were unwilling to keep data in India, expressing a variety of concerns. Within the deadline, the companies were required to report compliance and file a Board-approved System Audit Report. Several international companies have yet to comply with RBI data localization norms, even though it has been two years.

Particularly as public banks have been more engaged in recent years offering domestic Rupay cards, private institutions are expected to be more affected. According to a report, RBL Bank, Yes Bank, and Bajaj Finserv are the most likely to be affected, as pretty much the entire credit card operation is dependent on Mastercard. Interestingly, Kotak Mahindra Bank has all its credit cards issued by Visa, an alternative to Mastercard. Almost every banking institution in India has affiliations with at least two of the three important card issuing companies: Rupay, Mastercard, and Visa.