The Reserve Bank of India (RBI) addressed the probable threats surrounding the involvement of big-tech companies in the financial services sector, stating that issues including “level playing field with banks and operational risks” have recently been increased.

Big Tech companies, according to the RBI’s Financial Stability Report for July, are set to become dominant players in the country’s financial services sector, posing a challenge to traditional banks, payments companies, and non-banking financial services providers. It also warned that these companies would provide authorities in advanced and emerging countries with their own set of concerns. 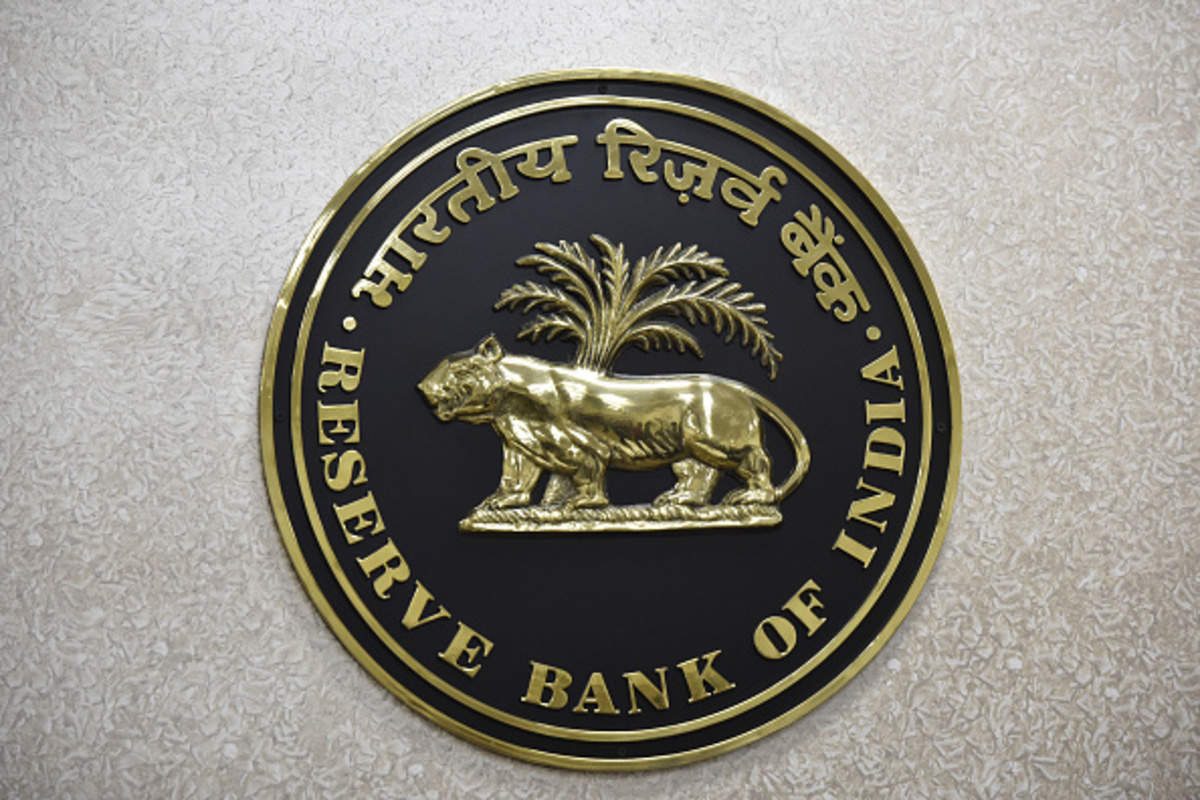 While this has the potential to boost economic development and generate long-term efficiency gains, notably by increasing bank competitiveness, it also raises some key policy issues, according to the report.

RBI noted that Big Tech has no transparent governance frameworks as a result of its monopoly positions in multiple markets. By utilizing its networks they can sidestep regulatory restrictions and scale the financial services. Furthermore, while the regulators can increase the efficiency of the financial system and provide increased access to financial facilities to individuals, they also reflect the potential for risks associated with data privacy, antitrust, competition in monopolies, domination, and cyber-security practices.

As the digital economy transcends international borders, central banks can regulate Big Tech by establishing global norms based on coordinated standardized rules. The Indian regulator has so far recommended the technique to govern big technology as the “Entity-Based Prudential Regulation.” Each and every unit of Big Tech is reviewed in this context based on predetermined norms or standards. The activity-based approach is increasingly being used in anti-money laundering (AML) and combatting financial terrorism (CFT) in a number of nations, according to the RBI.

The central bank remarks are in a period of great friction between the Indian government and American technology firms about problems ranging from e-commerce rules to data confidentiality and content on their platforms. Other global central banks and financial authorities, according to the central bank, should establish an international standard of operation for Big Tech companies based on rule coordination.

Amazon, Facebook, and Google, out of all the Big Tech companies, have applied to the regulator to build up their own payment networks in India under the RBI’s umbrella entity framework (NUE). PhonePe, backed by Walmart, and Google Pay already provide digital payment services. Facebook has already introduced WhatsApp Pay, a payment service based on the Unified Payments Interface (UPI).

Last month, India’s largest state-run bank and the UNI Global Union, which represents over 20 million workers worldwide, expressed their concerns about large tech corporations entering the country’s payments sector. However, the NPCI controlled by RBI has already imposed a 30% digital payment volume threshold in every quarter of the year 2022 for all third-party service providers.