Journey of Jeff Bezos and Amazon

Amazon’s CEO, Jeff Bezos, is stepping down. Take a look at his incredible journey.

Jeff Bezos, the creator of Amazon.com, has stepped down as CEO and become executive chairman. In a note to workers, Bezos stated that in his new role as executive chairman, he plans to devote his time and energy to new products and early initiatives. As a result, we wanted you to take a look at his major accomplishments, significant acquisitions, and memorable occasions. 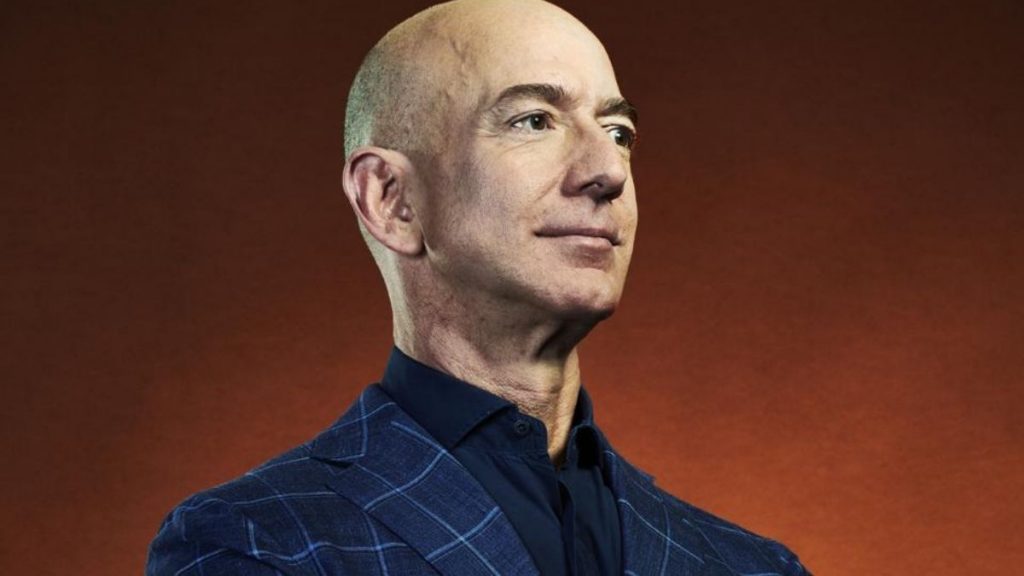 This is the story of a man named Jeff Bezos, who was born in Albuquerque, New Mexico, on January 12, 1964. Jeff was born to a 17-year-old mother. Jeff’s father abandoned him and his mother when he was just three years old. After then, Jeff’s mother married Miguel Bezos.

Jeff has had an interest in and enthusiasm for electrical devices since he was a child. He related an incident in which he created an alarm to keep his stepbrother out of his room.

Jeff learned about the mainframe computer in his school when he was in fourth grade. Even the teachers at the school had no idea how to use the computer. and Jeff, along with a few of his buddies, only read the instructions to learn how to use the computer. Because of his talent, the University of Florida awarded him the Silver Knight Award and a National Merit Scholarship. He earned Bachelor of Science degrees in electrical engineering and computer science from Princeton University.

In 1986, he took a job at the Computer Science area in Wallstreet, New York, after graduating. Jeff Bezos has always been a voracious reader. He is constantly reading something. He is enamoured with books.

While surfing the internet one day, he discovered that the number of web users is growing at a phenomenal rate of 2300 percent every year. Then he had the notion of starting an internet business. He quit his job in order to pursue his goals.

The first concern is what to sell on the internet. He came up with the notion of selling books online after a lot of thought. He then created his web company in 1994 and began operations in 1996.

Jeff originally titled the company ‘CADBARA.COM,’ but later changed it to the most valuable brand in the world, amazon.com. Soon after its establishment, Amazon.com began to flourish and sell a wide range of products.

In his garage, Jeff Bezos founded the company with two other pals. He created the software on his own. His parents provided him with a $300,000 initial investment. His father questioned him, “What is internet?” when he was giving him money. He stated, “I can’t invest in something I don’t understand,” to which his mother responded, “We aren’t investing in the internet business; we are investing in our son.”

Parents’ investment turned into gold, and they became millionaires with a 6% ownership in Amazon.

Jeff Bezos began selling books on his website on July 16, 1995, and within a month, he had sold books in more than 50 states and 35 countries. Jeff began to put in long hours for his company. His efforts paid off, as Amazon was selling $20000 worth of books per week until September.

The company went public in 1997, and two years later, the market value of Amazon’s stock outstripped that of two of its major retail competitors, Barnes and Noble and Borders. 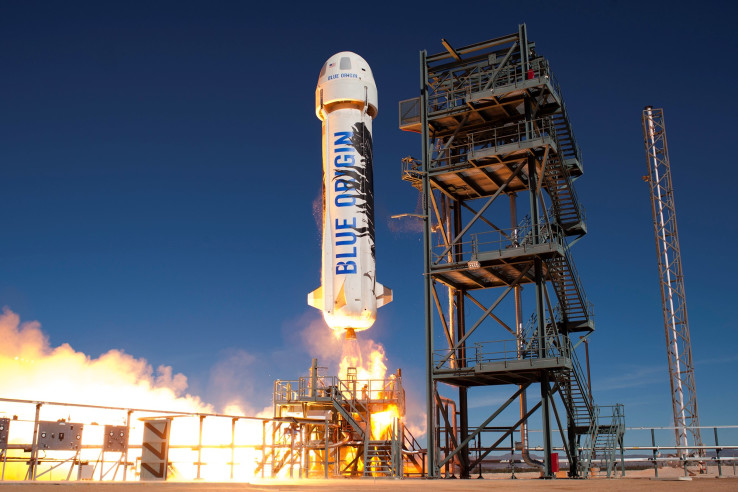 Bezos was able to pursue his passion in space travel thanks to Amazon’s success. In 2004, he started Blue Origin, an aeronautical firm.

Bezos created Amazon Web Services in 2006, which provides cloud computing services to businesses and is now a hugely profitable company for Amazon.

Kindle, a handheld electronic reading device, was debuted in 2007, and by mid-2010, Kindle and e-book sales had surpassed $2.38 billion. Amazon was the most valued brand in the market until 2007. 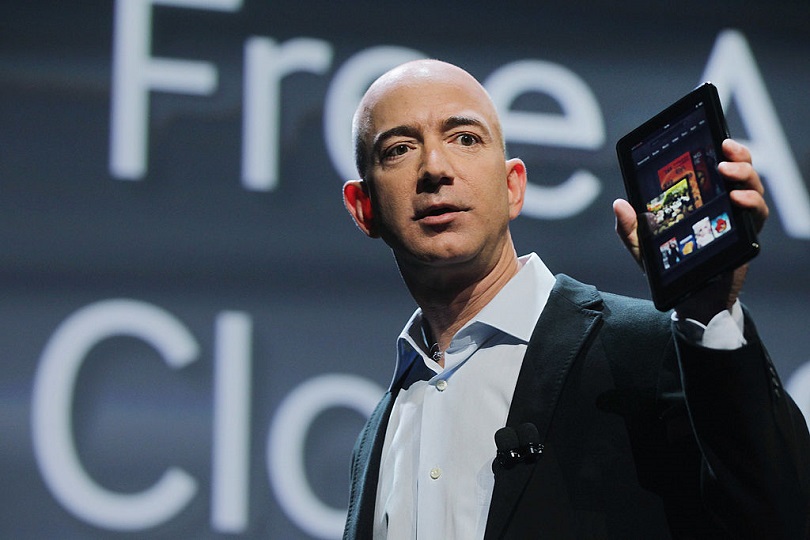 The introduction of the Amazon kindle in 2007 proved to be a watershed moment. Because of its advantages, the customer favoured the kindle.

Later that year, Bezos created Amazon Studios, and Fortune magazine named him “Businessman of the Year” in the same year.

Even if the pandemic had a global economic impact by August 2020, Bezos’ personal ownership in Amazon would have given him a net worth of more than $200 billion, making him the wealthiest person in history.

Following Bezos, Andy Jassy, the leader of Amazon Web Services, will take over as CEO. He is well-known for his ability to grasp extremely technical nuances. Amazon’s cloud division has signed significant customers like as Verizon, McDonald’s, and Honeywell under his supervision. The division’s revenue increased by 37% in 2019 and 30% in 2020, allowing it to solidify its position as the industry leader.

Bezos is stepping down from his position at the height of the company’s success. He stated that he must devote his time and energy to the Day 1 Fund, the Bezos Earth Fund, Blue Origin, The Washington Post, and his other interests. We trust Bezos when he says, “I’ve never had more energy, and this isn’t about retiring.” It would be more intriguing to observe how he develops and shapes his other businesses in the future.