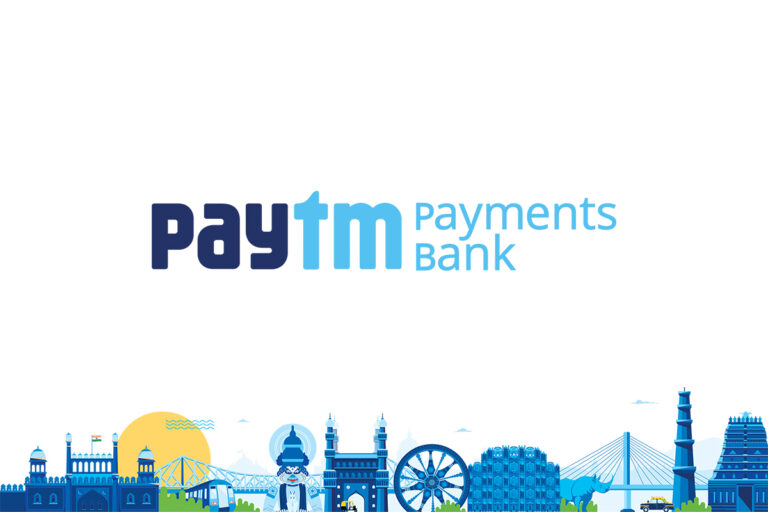 Paytm Payments Bank Limited (PPBL) has been fined Rs 1 crore by the Reserve Bank of India on Wednesday for certain identified violations. The RBI said in a statement that during its investigation of Paytm Payments Bank’s application for the issue of the final Certificate of Authorisation, it found that PPBL had presented information that did not portray the factual scenario.

According to the RBI, a personal hearing was held, and after evaluating the submitted responses and verbal submissions, where the charge was proven, the penalty was levied. If a company “willfully” makes a false statement while presenting documents requested by RBI under the PSS Act and “knows” it to be false, it will be sentenced to three years in prison and fined between Rs 10 Lakh and Rs 50 Lakh under Section 26 (2) of the PSS Act.

It is also worth noting that the central bank stated that the decision was based on “deficiencies in regulatory compliance” and was not meant to rule on the legitimacy of any transaction or agreement signed by the bank with its customers.

Paytm Payments Bank Limited, incorporated in 2015, is a subsidiary of One97 Communications, which is planning its initial public offering IPO. Paytm’s mega initial public offering (IPO) is likely to float by November of this year, with an intention to accumulate Rs 16,000 crore. The company’s comprehensive business strategy is speculated to be one of its primary strengths.

The Paytm Payments Bank and Paytm Payment Gateway, which facilitate full-stack payments, alongside a bunch of financial services divisions driven by skilled domain professionals, are closely linked to the Noida-based startup’s business model.

Paytm Payments Bank claims to have handled around 485 crore transactions totaling Rs 4.6 lakh crore in FY20. The Paytm subsidiary was the third-largest UPI player in September 2021, with a 14 percent market share and 53.8 crore transactions worth Rs 60,094 crore. It completed approximately 97 crore digital transactions in FY21.

Besides that, RBI fined cross-border inbound service operator Western Union Financial Services Inc (WUFSI) over Rs. 27 lakh for ‘non-compliance with certain regulations of the directions contained in the Master Direction on Money Transfer Service Scheme (MTSS Directions) dated February 22, 2017.’ “This action is based on deficiencies in regulatory compliance and is not intended to pronounce upon the validity of any transaction or agreement entered into by the entities with their customers,” the RBI said in a statement.