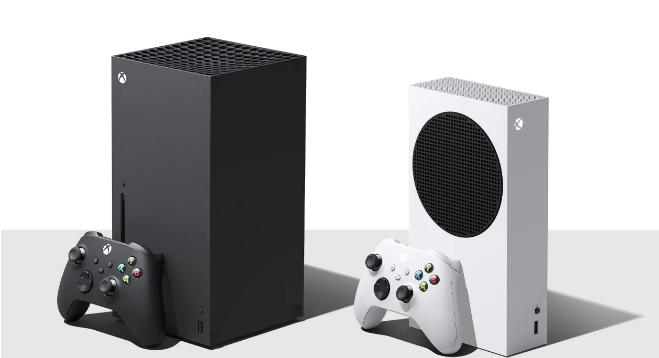 Xbox Series X and S will be getting support for 512GB and 2TB storage expansion card option
Image Credits: PcMag

The first storage expansion card, priced at $219.99 for 1TB of space, was released alongside the next-generation Xbox systems. Because of this pricing, the $299 Xbox Series S increased to roughly $520 if you wanted to buy extra storage and get it up to 1.5TB total. There are now a number of alternatives for Xbox Series S customers who wish to go beyond the 512GB of storage provided with the system.

While storage expansion cards for the Xbox are definitely convenient, there is only one manufacturer and they are proprietary. Seagate’s 2TB model is less expensive than a premium choice like Samsung’s 980 Pro SSD for the PS5 (priced at $449.99), but Sony’s more open approach allows PS5 users to purchase cheaper Gen 4 SSDs, with a 2TB drive available for less than $300.

Microsoft has previously stated that it will make its storage expansion cards available to additional manufacturers and in a variety of sizes. For the time being, Seagate is the only option, but we expect to see other manufacturers and pricing competition that will benefit Xbox customers shortly. The new 512GB Xbox storage extension card will be available from Walmart in mid-November, with the 2TB option following in December.

CDPR stated in a Cyberpunk 2077 roadmap issued in January following the game’s catastrophic premiere last December that the PS5 and Xbox Series X/S versions will be out in the second half of 2021. At WitcherCon in July, the company confirmed that the current-gen update for The Witcher 3 will also be released this year.

CDPR published a graphic in its financial report for the first half of 2021 indicating that as of June 30th, around a third of its development workforce was working on Cyberpunk 2077 support and the current-gen version, however, the team is progressively shifting to new projects.

Developers are still working on the game’s first expansion, following the underwhelming initial DLC in August, which only brought a few cosmetic items and a car.