Tesla stock was down by 5% when Elon Musk initially shared that he would sell 10% of his stake at Tesla based on the Twitter poll. Many people shared their own opinion on this matter. While most may seem to be against it, there was some significant support for Tesla saying Tesla sales will continue regardless. 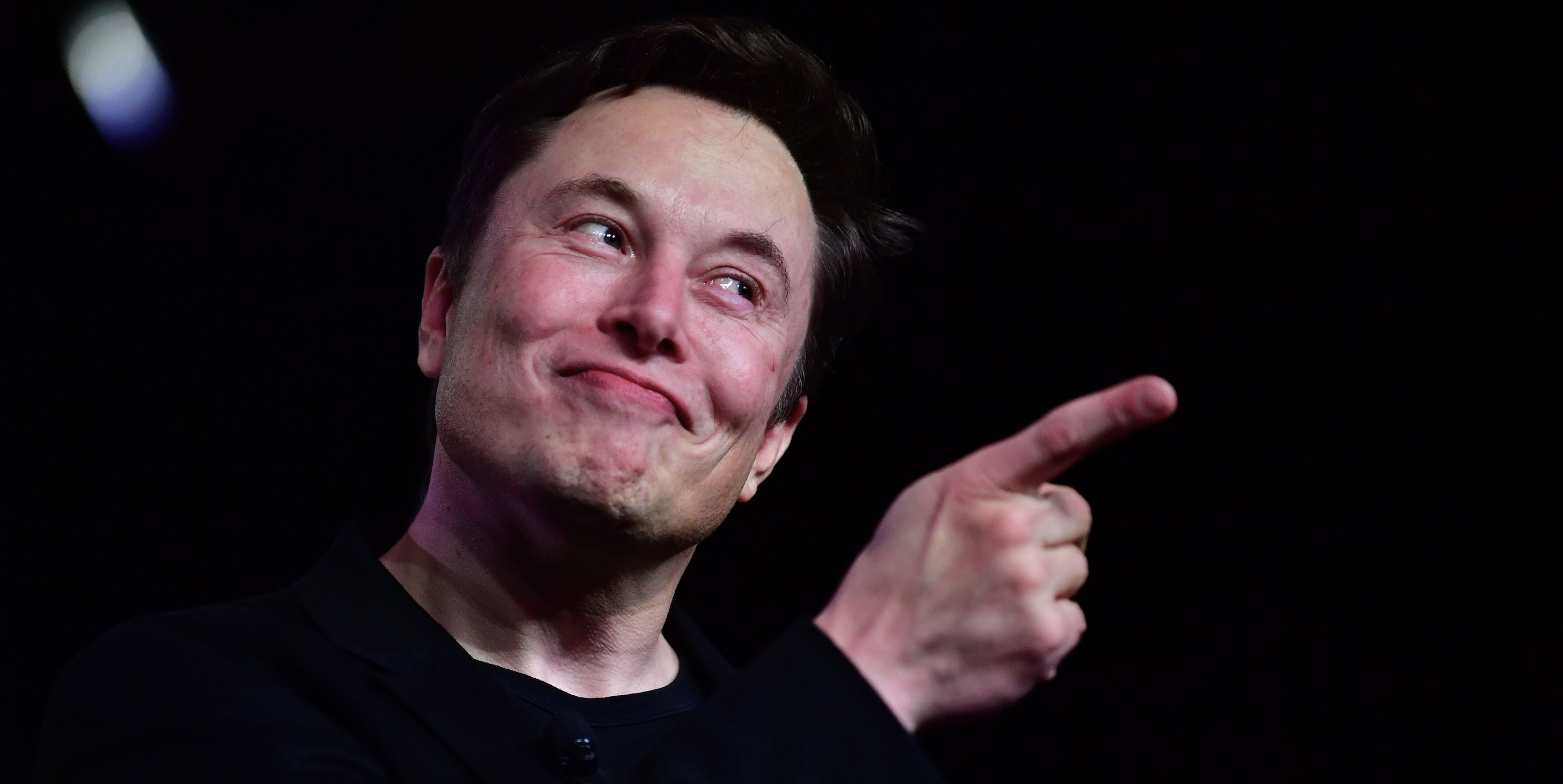 This Sunday Elon Musk tweeted a poll stating, “Much is made lately of unrealized gains being a means of tax avoidance, so I propose selling 10% of my Tesla stock.” Then adding a poll of two options yes or no. Lates he continued to say that he will abide by this poll. Which caught the attention of many investors all over the globe.

In the US, democrats proposed a billionaires tax that would tackle the gap between everyone else and the wealthiest Americans. This tax would be based on the value of stocks and the shares the billionaires own. Democratic senator from Oregon who chairs of the senate finance committee, Ron Wyden said, “Whether or not the world’s wealthiest man pays any taxes at all shouldn’t depend on the results of a Twitter poll,”

Wyden was the one who proposed this tax which would affectively affect the 700 wealthiest billionaires in the country. Stated that it would “ensure billionaires pay tax every year, just like working Americans”.

Graham Tanaka, Chief Investment Officer, Tanaka Capital Management, New York: “Selling that number of shares is a lot and he could have sold just one percent if he wanted to generate taxes, but I don’t think it’s up to the public or Twitter to tell Elon Musk what to do. Elon Musk is on a different track than Bill Gates and still has a lot of creativity and value creation for shareholders ahead of him.” Further adds that they owned the stocks for seven years, and would continue to own the stocks. Said that this is just minor fluctuation in the long term.

Greg Bassuk, Chief Executive, Axs Investments, Port Chester, New York: “We see today’s activity as more of a very dynamic and very short term reaction to the Musk, Twitter developments. So while there’ll be some downward pressure on the Tesla stock on anticipation of Musk selling shares and maybe some others trying to sell shares in advance of that.” Bassuk says that they think they could create a buying opportunity and that nothing much has changed with respect to underlying fundamentals. Their advice would be that the decline today could be an interesting opportunity to buy. This is in reference to especially those who have been bullish about the company for over years now.

Former Republican candidate Eric Brakey tweets that Elon Musk shouldn’t have to pay taxes. Says that as Elon Musk is doing more good for the world he shouldn’t give his money to the federal government.

Elon Musk is doing more good for the world with his money than the federal government ever would.

For humanity's sake, I'd prefer he pay no taxes.

Another user points out that Elon Musk is poor in cash. While it is known that Musk prefers investment in companies, also that he doesn’t take a salary from the companies. However, he still owns stocks in all his companies.

Politically and from tax point of view and given that Elon is poor in cash, he has no choice but to sell his stakes to pay tax and to be cash-rich. He can invest his cash in Neuralink and other exciting new ventures to invent better future of mankind. Wouldn’t you do the same? https://t.co/u0fvSRlbYk