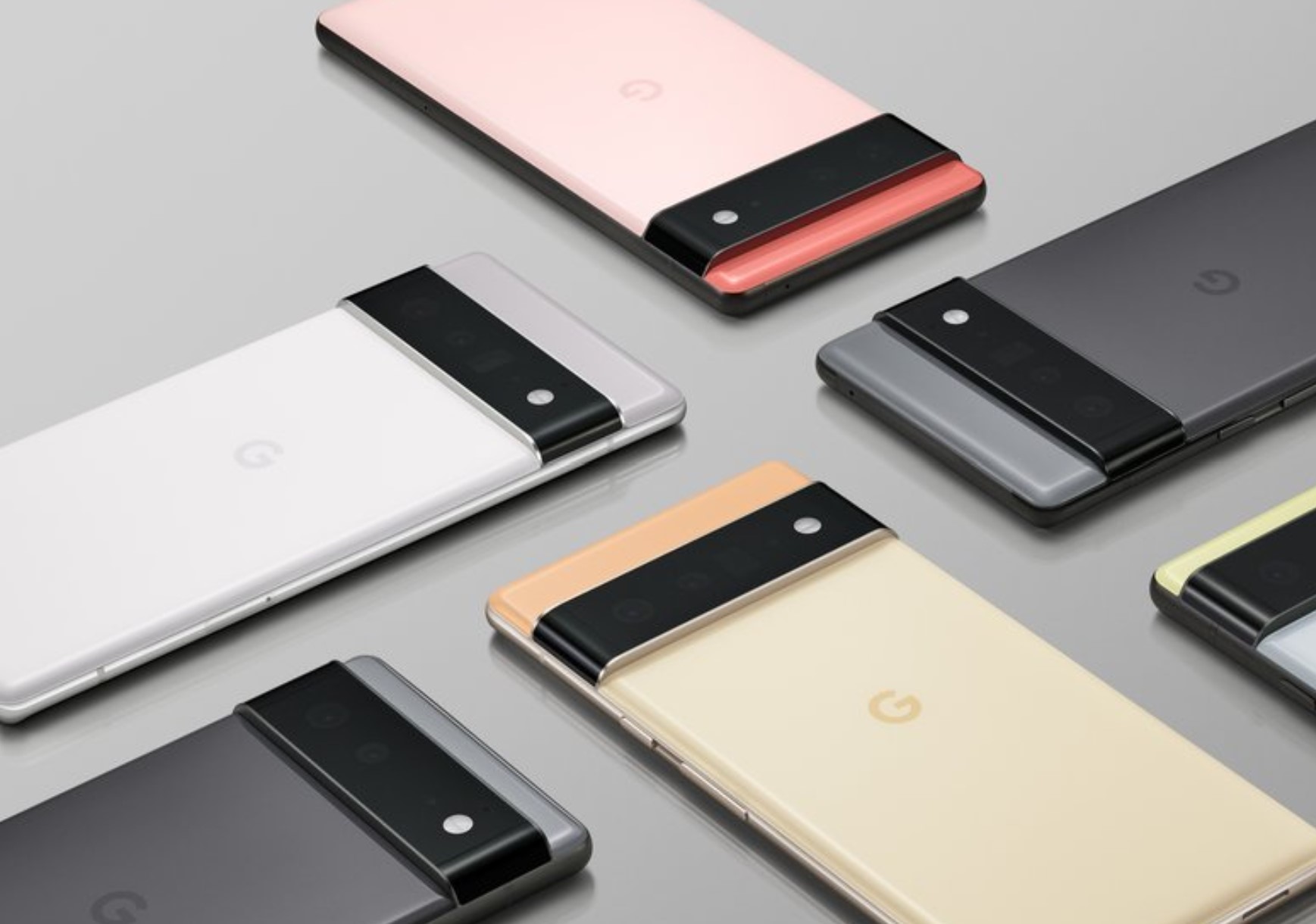 The Google Pixel 6 and 6 Pro offer many reasons to be excited, but one of them isn’t their fingerprint scanners. Users have been complaining about the Pixel 6’s slow, inaccurate fingerprint sensor since its release in October, making the phone difficult to operate. Google has finally responded to those complaints, and while it provided an explanation, it did not offer a realistic solution (via Engadget).

@madebygoogle I do love my new pixel 6, but the finger print sensor is ruining my experience. More often than not I touch the sensor 6 or 7 times before it makes me enter my pin. I'm holding out for a software fix but it's something that would make me get rid of it if it persists

Google blames the problem on “improved security algorithms” used by the Pixel 6’s fingerprint sensor, according to a Twitter message.

These security techniques, according to Google, may cause your fingerprint to “take longer to authenticate or require a more close connection with the sensor.”

It then provides a link to a Google support website that doesn’t provide much assistance other than to ensure that your fingers are clean and that you’re using a registered finger with the phone.

Other Twitter users’ answers suggest that it may be a hardware problem. The Pixel 6 uses an optical fingerprint reader behind the screen rather than a rapid ultrasonic scanner like the Samsung Galaxy S21, which some users feel is to blame for the sensor’s poor performance.

According to Engadget, several Reddit users note that the optical fingerprint sensor works flawlessly on their OnePlus phones, indicating a software issue exclusive to the Pixel 6.

For the time being, there appears to be no obvious solution to the Pixel 6’s problematic fingerprint sensor, and Google’s reaction is ambiguous at best.

It’s unclear if Google will be able to resolve the issue with a software update, or whether the scanner’s apparently “enhanced” security system is truly picky about whose prints it accepts.

You’ll have to enter your PIN until Google chooses to bring back face unlock, which has its own security problems. Otherwise, the Pixel 6 will put your patience to the test by continuously scanning your fingerprint.

Some Google Pixel 6 customers have also reported an issue that causes calls to be routed to random contacts. A Reddit user reported this ghost calling issue, claiming that the phone “dialed a buddy he had never phoned before.”

The user also stated that it occurred as he was reading a book late at night in utter stillness. When the user discovered the problem, the Pixel 6 was apparently face down.

A 9to5 report Google even published a video in which Google Assistant makes a call on the Pixel 6 without being asked. Users of the Google Pixel 6 who are reporting the issue additionally claim that the “Hey Google” trigger phrase has not been uttered or cannot be stated.