Read This iPhone 12 Review Before Buying

The new iPhones are here. But let’s talk first about the iPhone 12. If you’re an old iPhone user then maybe you’re wondering if it’s worth the upgrade or whether it’s time for you to switch to an Android phone? If you’re planning to buy an iPhone for the first time then you probably know what to know if the iPhone 12 is a good first iPhone. This iPhone 12 review can help you make a decision. 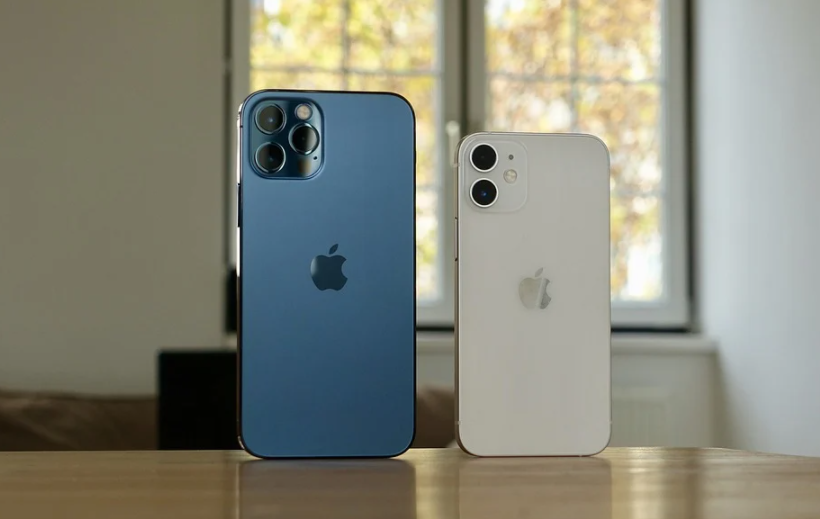 Apple has never released an iPhone with a bad design. The design of the iPhone 12 is a throwback to the best features of previous iPhones. It has an al;-screen front that we first saw in the game-changing iPhone X. Its sides are flat, which is reminiscent of the iPhone 4. And like the iPhone 4, the new phone also has a shiny white glass back and silver aluminum edges. The design elements of the new iPhone spell classic. And while some may take it as Apple going on the safe side, long-time fans of the iPhone and Apple products will surely appreciate the new iPhone version.

The iPhone 12 is rocking the A14 Bionic chip, which is the same one that can be found in the Pro version and in the new iPad Air. It’s currently the most powerful chipset in the world. So that means that this phone is not only fast. It’s very fast. For sure, you won’t have any problems playing the most demanding games or shooting HDR videos with this phone. This phone also has 4GB of RAM. This means it’s more than adequate for multitasking and running memory-hoarding apps. Simply put, the iPhone 12 is a beast. There’s no Android phone that can match its power currently.

The iPhone 12 has a dual-camera setup on its backside. It consists of a 12MP wide-angle main camera and a 12MP ultra-wide lens. The improvements you’ll see mostly when you take night time photos. The Night mode of this phone’s camera is excellent. It can both brighten and retain fine details of an image that has been taken in low-light conditions. Having a steady hand will help, of course. Even the selfie cam on the front takes great low-light pictures. Also worth mentioning is the Smart HDR 3, which uses AI to produce better-looking photos. For sure, photography enthusiasts will not be disappointed with the iPhone 12’s camera. 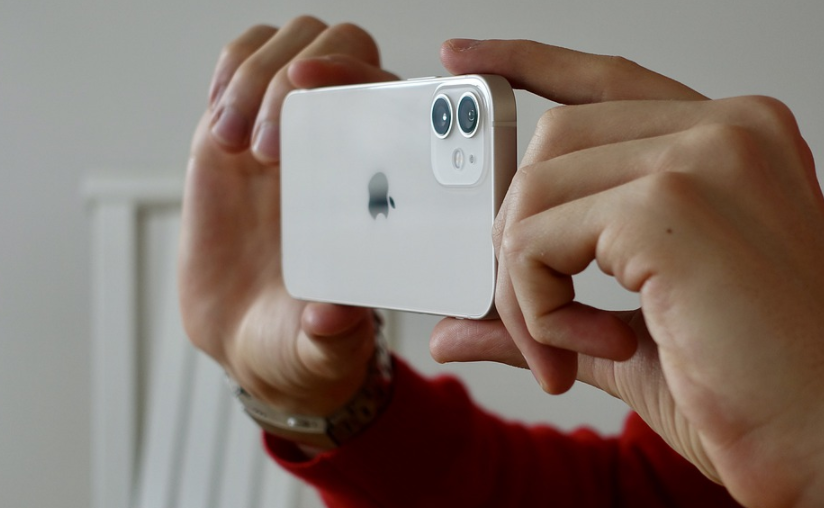 The iPhone 11 is a very good phone but Apple has managed to make it even better by coming out with the iPhone 12. And if you’re still wondering if the upgrade is worth it, the answer is a big yes. There’s also the Pro version and if you have the budget then you should go for that. But if you don’t, then the regular version is more than enough. The only major upgrade of the Pro version is that it has a telephoto camera. If you’re ready to get the iPhone 12, then one of the best places to get it from in Singapore is at M1.