The union pension funds and asset managers are leading the two-week trial asking Elon Musk to pay $2.6 billion. They allege that Elon pushed Tesla and drove the negotiations so the company rises the Solar City prices. At the time of the deal, Elon Musk owned only 22% of the shares. So the question about how Elon has influence over Tesla by not being a majority stakeholder. 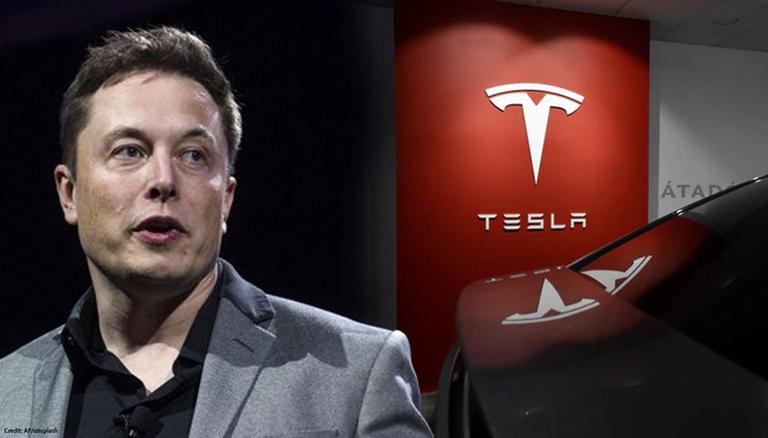 The 2 billion-dollar question is circling around. While Elon Musk says that he had a master plan to integrate solar energy with electric cars. The plaintiffs allege that two of Elon’s cousins benefited when Tesla bought SolarCity back in 2016. At the time SolarCity was running down on cash, and wouldn’t have existed if not for Tesla.

Additionally, Tesla’s CEO, Elon Musk mentions in the court papers that Tesla Shareholders benefited from this transaction. Trying to prove “entire fairness” Musk has to justify his actions. However, the question of how he got to control the company with a 22% stake is yet to be proved in court.

Tesla’s 2020 annual report said, “We are highly dependent on the services.”f Elon Musk, Technoking of Tesla and our Chief Executive Officer”. It has to do with Elon Musk being a public figure who interacts with 57 million Twitter followers directly. Dominating the company’s image and taunting regulators.

A professor at Tulane University Law School, Ann Lipton said, “I think it’s going to be very hard for the court to ignore the reality that Elon Musk is Elon Musk and his relationship with Tesla.” According to Lipton, though Musk had technically lower stock, he has connections with the board. Adding up the personal connections would result in major shareholder and controlling chairholders.

The deal is known to have benefited two of Musk’s cousins who started the startup SolarCity. Elon Musk stated in the court dealings that he was fully focused during the dealings and the board members approved because of his “Master Plan, Part Deux” to integrate solar energy into Tesla cars. Irrespective of what the board members say, the controlling person is Elon Musk. But the plaintiffs see the controlling is little more strong than it should be.

Harvard Study on the case

The case is nothing new and people have been following the case for a long time. According to Harvard, published in 2018, there were “obvious conflicts” among the directors, but they haven’t formed a committee or group to resolve the issue to evaluate their potential benifits.

Last year, the board members settled the case with $60 million without admitting to the fault. Now the union pension funds and asset managers want him to pay more than $2 billion as part of the repayment, and to disgorge the profits of SolarCity.