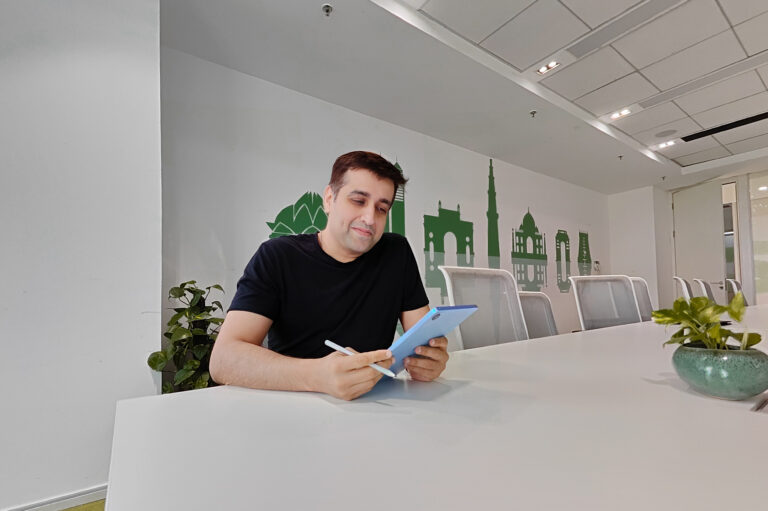 Realme will be bring updating its product lineup with an entirely new tablet series, which is the new Pad X. However, Realme India has also confirmed the release date for the new latest tablet.

Although prior to launch Realme has left users with few hints to all the users, if you’re among those who have interested in getting this tablet, then here we have the complete rundown about the features you will get to see here in the tablet.

Features expected within the tablet

To make it a little different on the camera side, the tablet will be coming with an advanced O1 Ultra Vision Engine which will be helping the tablet get the best picture out of its sensor. Here you will be getting a 13MP camera on the back and an average 8MP camera on the front too.

The tablet gets its entire juice from a massive 8.340 capacity battery which will also be supporting faster-charging technology of 33W. For multimedia consumption, the tablet will be coming with a quad-speaker setup which also comes with the extra layer of Dolby Atmos and a Hi-res Audio system as well.

Is the pricing confirmed?

As far as pricing is concerned, its’ been said that the upcoming new tablet from Realme can get a price tag of more than Rs. 25K in India. There are also reports which claim that you will be getting a Realme Pencil as the accessory for the tablet too. Here you can also get different storage options with different color options as well. Here we have listed down the color options and storage options you can get here is:

We will be updating you with more details about the tablet very soon. So, until that stay tuned with us on TechStory to get covered with more and more latest news and updates.