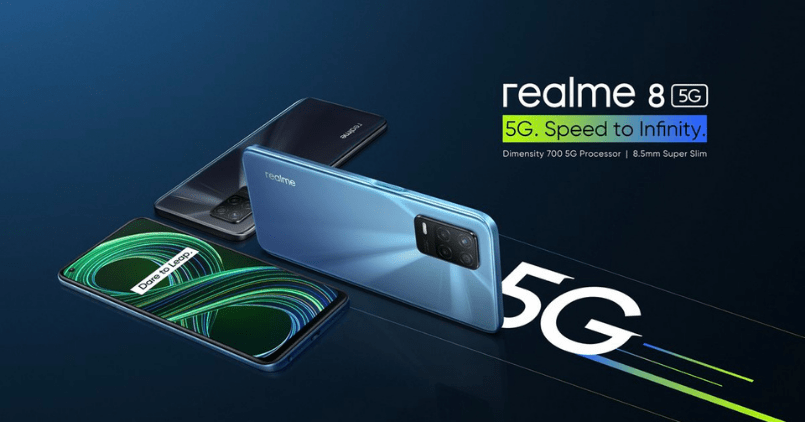 The Realme 8 5G is a follow-up to the Realme 8, which was released in India earlier this month alongside the Realme 8 Pro. It is currently the cheapest 5G smartphone in the world.

The smartphone is known as the Realme8, although it is not the same as the 4G edition on paper. The Realme 8 5G is also India’s first smartphone to use the MediaTek Dimensity 700 chipset. 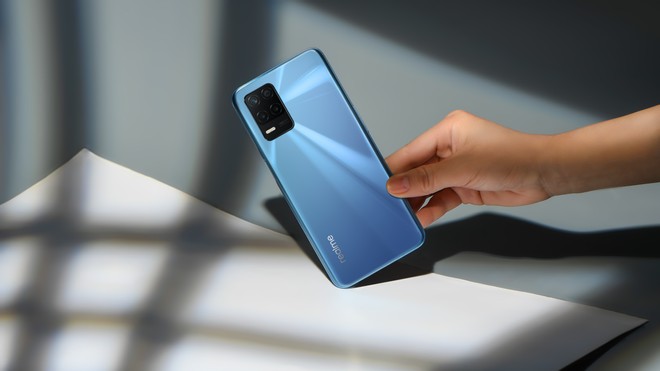 The 4G variant of the Realme 8 had a 60Hz AMOLED camera, as you can remember.

The Realme 8 5G is powered by MediaTek’s 7nm Dimensity 700 chipset. This is also the first phone in India to use the Dimensity 700 SoC.

The 4G version of the Realme 8 is powered by MediaTek’s 12nm Helio G95 chipset. There’s 4/8GB RAM and 128GB of capacity (expandable up to 1TB with a microSD card).

Although the Realme 8 5G receives a chipset update, optics suffer as a result of the sacrifices. 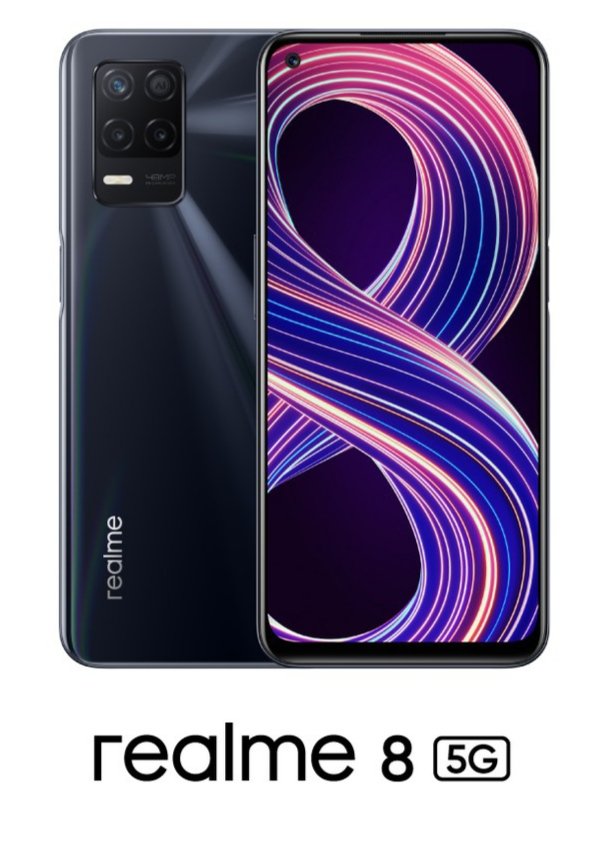 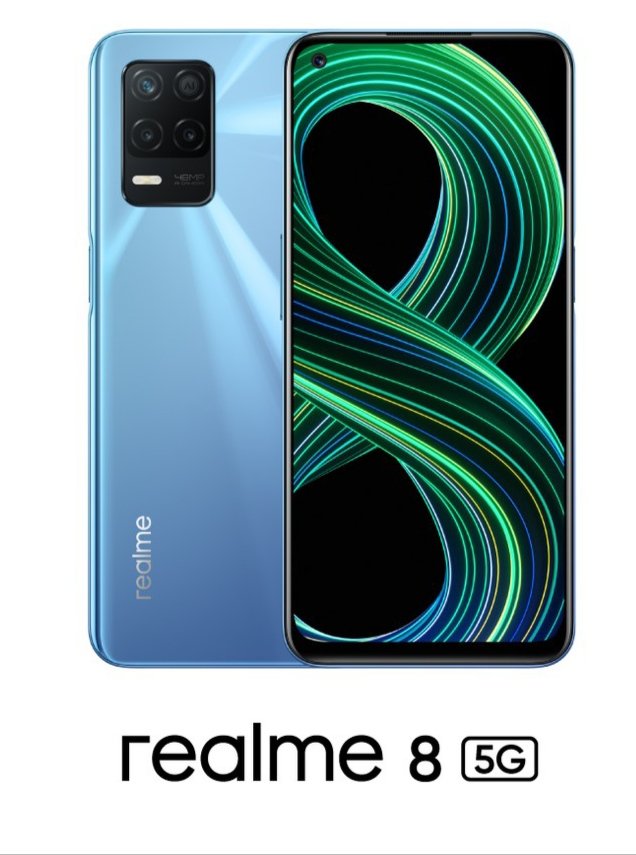 A 16MP f/2.1 sensor is located in the punch-hole cutout at the top left for selfies.

In case you’re curious, the 4G model has a 64MP quad-camera configuration on the back, as well as an 8MP f/2.25 ultra-wide-angle lens. The Realme 8 5G version does not come with an ultra-wide lens, which is a major letdown.

The smartphone has a fingerprint sensor on the hand that can be used to open it. The computer also runs Realme UI 2.0, which is based on Android 11.

Realme 8 5G – Pricing And When Will It Be Available? 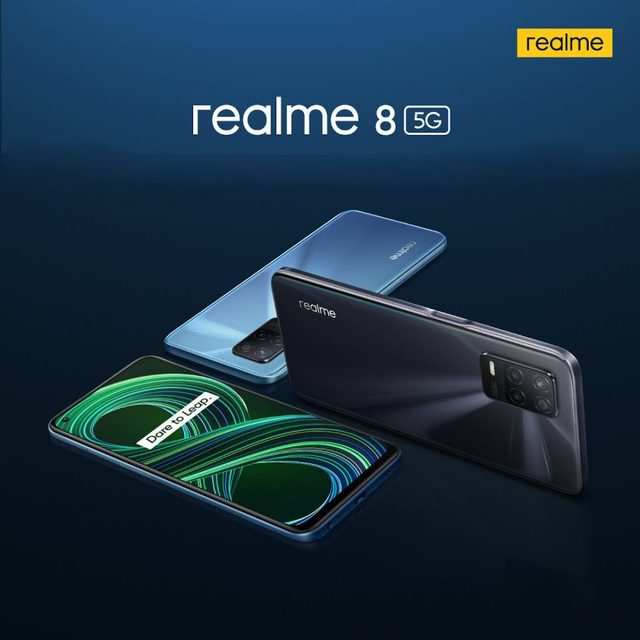 Realme 8 5G – Pricing And When Will It Be Available?

The Supersonic Blue and Supersonic Black colorways of the Realme 8 5G are available without the obtrusive ‘Dare to Leap’ branding on the back.

The phone is available in two configurations: 4GB+128GB and 8GB+128GB.

The first sale will take place on April 26th via the Realme online store, Flipkart, and in-store locations.