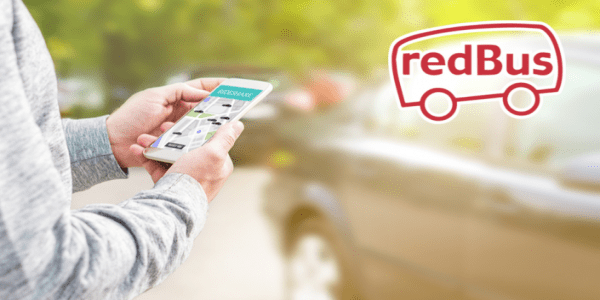 The ride pooling facility for the two-wheelers will soon also going to be rolled out in some other Indian cities.

Integrated with the RedBus app, the rPool service allows the private cars and bikes owner, called by the name as ride givers, the option to offer the rides on the platform.

“Indian cities have a large concentration of two-wheelers on roads, and it is the primary means of private transport for many commuters. Many car owners also prefer to use two-wheelers to commute as they are faster, lead to lower congestion, and are less expensive,” said Prakash Sangam, chief executive officer, RedBus.

The company will also look to reveal some of the more features on the rPool platform after gauging the response to the bike-sharing initiative, the report revealed.