Community discussion platform Reddit has refused to take stricter action to curb the spread of COVID-19 misinformation on its portal. Rejecting claims from a group of moderators of allowing COVID-related misinformation to thrive on its portal, the company instead asserts that the very basis of its social network stems from “dissent and debate.” 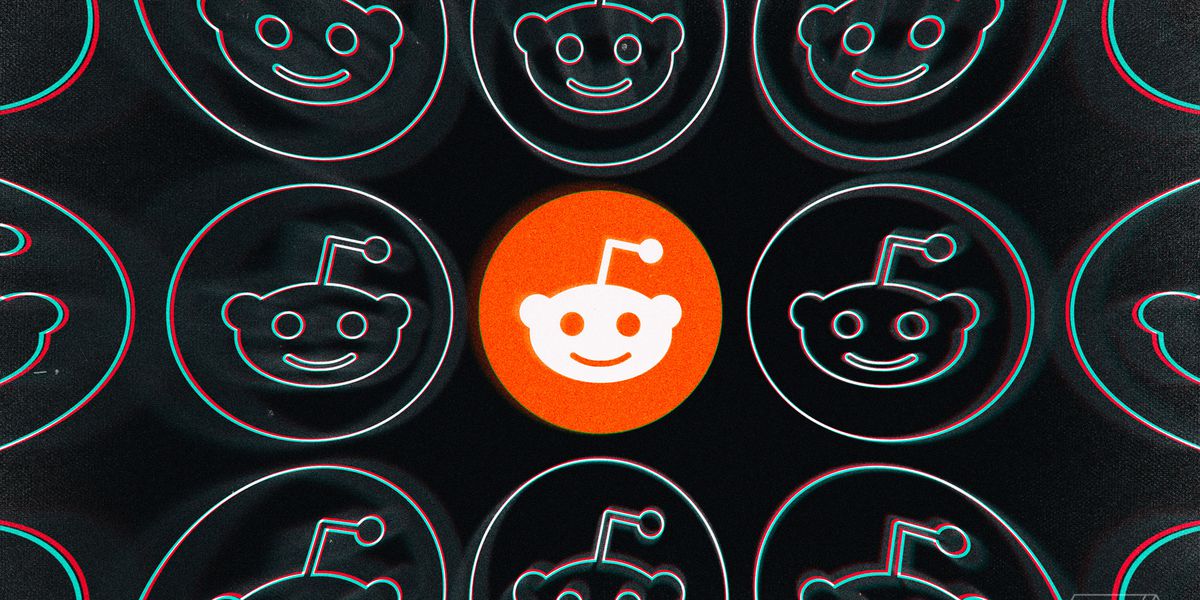 Did Nothing Of Substances

Just last week, Reddit had received a letter for some moderators, some of whom have amassed more than 10 million subscribers. The moderators had called for the portal to take stricter measures against the rapid spread of COVID misinformation. The letter had accused Reddit of having done “nothing of substance” to curb false information on its platform, apart from suspending a medium sized subreddit. This, they had claimed, does close to nothing to reduce traffic, and even less to tackle misinformation.

Reddit is the latest platform to have faced backlash over its apparently sedentary attitude towards the spread of disinformation on its platforms. Many subreddits have been found to be feeding incorrect information to other users, from claims about the risks of getting vaccinated, to those about social distancing being unnecessary and masks being of no use.

The letter advised the social media portal to opt for a “more active involvement” to prevent the growing menace of disinformation, which, according to the moderators, is the reason why the pandemic is still dragging on despite having reached a point where it is “entirely manageable.” The letter also holds that through such concerted campaigns to spread misinformation, false facts gain an “air of legitimacy,” owing to the sheer number of times they are repeated.

In response to the allegations, Reddit issued a post, claiming that while the Centre or Disease Control (CDC) is currently the gold standard of information regarding the COVID, disagreeing from the views expressed by the CDC does not violate the platform’s policies.

The California-based firm has said that it respects the demands for more communities to be banned, it believes that a collective approach to “the challenges of the pandemic,” with due compassion, empathy, and willingness to understand others’ viewpoint, on everyone’s part, is a much better alternative, keeping in mind the “good of our communities.”

The firm signed off saying that it will continue to serve as an “open place for authentic discussion and debate,” and will also include conversations that disagree with those who disagree with the majority opinion.