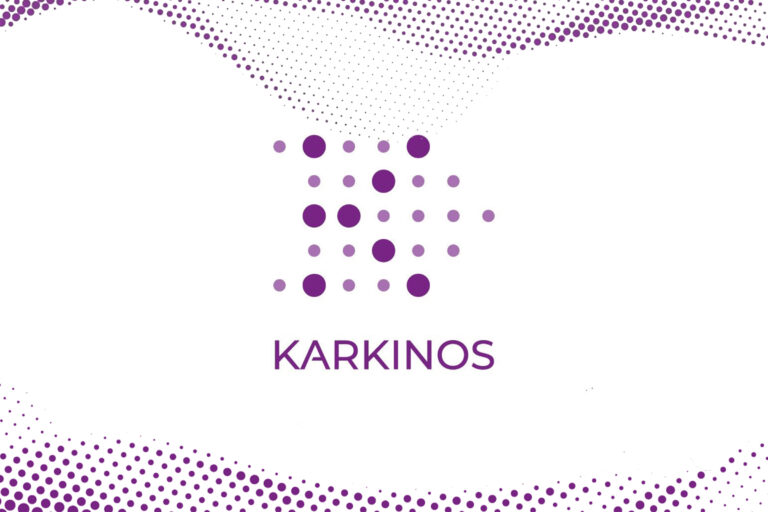 Ratan Tata and the Tata Group have personally invested in the Mumbai-based startup, alongside other major angel investors which include Vijay Shekar Sharma, Bhavish Aggarwal, Venu Srinivasan, Kris Gopalakrishnan, and Ronnie Screwvala. Rakuten Medical, a global clinical-stage biotechnology firm based in San Diego, California, also owns a minority stake in the oncology-focused startup.

The salt to software conglomerate Tata Group recently invested Rs 110 crore in Karkinos’ technology-driven oncology-focused managed healthcare platform which engages in the detection and diagnosis of common cancers. It also partners with several other healthcare institutions and professionals through a distributed cancer care ecosystem to bring cancer care sufficiently close to the patient’s home by decoupling delivery from knowledge systems of care.

On Sunday, Reliance Industries Ltd. (RIL) in a statement announced its undisclosed investment in Karkinos through its subsidiary Reliance Digital Health for a minority shareholding in the startup. The announcement also resulted in the plunge of 1 percent in RIL’s shares early trade on Monday.

Venkataramanan R, CEO of Karkinos Healthcare, commented on the fundraising, saying, “We are overwhelmed with the support received from leading business groups and personalities from corporate India.” Adding further he said, this funding once again acknowledges Karkinos’ groundbreaking approach of distributed cancer care and the potential impact it may have on the country.

Although headquartered in Mumbai, Karkinos Healthcare now operates only in Kerala, with services offered in four locations — Chottanikkara and Kothamangalam in Kerala’s Ernakulam district, and Munnar and Thodupuzha in Kerala’s Idukki district. It also has plans to expand its operations across the country.

The company, which was incorporated in July 2020, is also establishing a cancer control center on the campus of the Jawaharlal Nehru Institute of Medical Sciences in Imphal, Manipur. The word Karkinos means cancer elimination, as ‘kark’ refers to cancer and ‘nos’ means elimination in Hindi.

Karkinos Healthcare co-founders and senior management members are mainly ex-Tata group employees, including R Venkataramanan, the ex-Managing Trustee of Tata Trusts, and co-founder Ravi Kant, a former Managing Director and Vice-Chairman of Tata Motors. Its other co-founders are Dr. Shahvir Nooryezdan, a dentist and founder of Equinox Medical Technologies; Moni Abraham Kuriakose surgical oncologist; Sundar Raman, the Group Medical Director and the CEO of Karkinos Kerala; Manish Thakkar, the COO of Avanti Finance – the fintech company founded by Ratan Tata and Nandan Nilekani; Sripriya Rao is another COO, Raja Sekhar Kommu is the CTO; Venkataramani Suresh, CBO and Manish Sharma, co-founder and the CPO of the company.