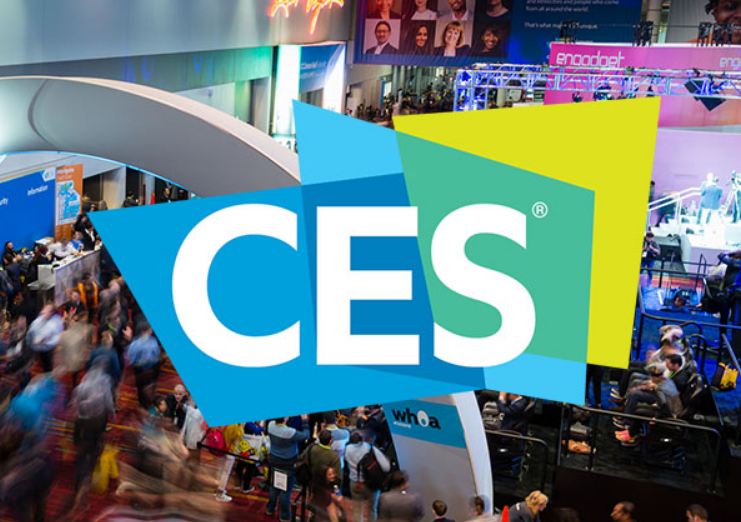 Everyone enjoyed watching CES online in 2021, and we’re delighted to see it return to its traditional in-person style in 2022, although the conference’s exact status remains uncertain.

The CES 2022 show, which will be held in January, will include a wave of new products from all of the industry’s major players. LG, Samsung, and Sony will demonstrate cutting-edge television technology as well as new computers, smartphones, wearables, and headphones.

However, given the current Covid-19 outbreak and its influence on foreign travel, we foresee a more muted exhibition than in previous years. (The CTA announced in late December that all guests will be required to take COVID-19 PCR testing before entering any of the venues.)

However, according to the CTA, most of the major players will return to their normal locations on the exhibit floor of the Las Vegas Convention Center.

We chatted with the CTA, who explained how things will be a little more ‘hybrid’ this year: “The digital event enabled us to realize several things we’d been thinking about for a long, such as linking people from all over the globe to what’s going on at CES,” Karen Chupka, the CES CTA’s director, said.

“For the 2022 event, we’re looking forward to incorporating a digital audience into sessions at the physical expo.” We aim to leverage the hybrid format to connect more individuals and attract more audiences.”

Precautionary measures taken during the surge of COVID-19 cases 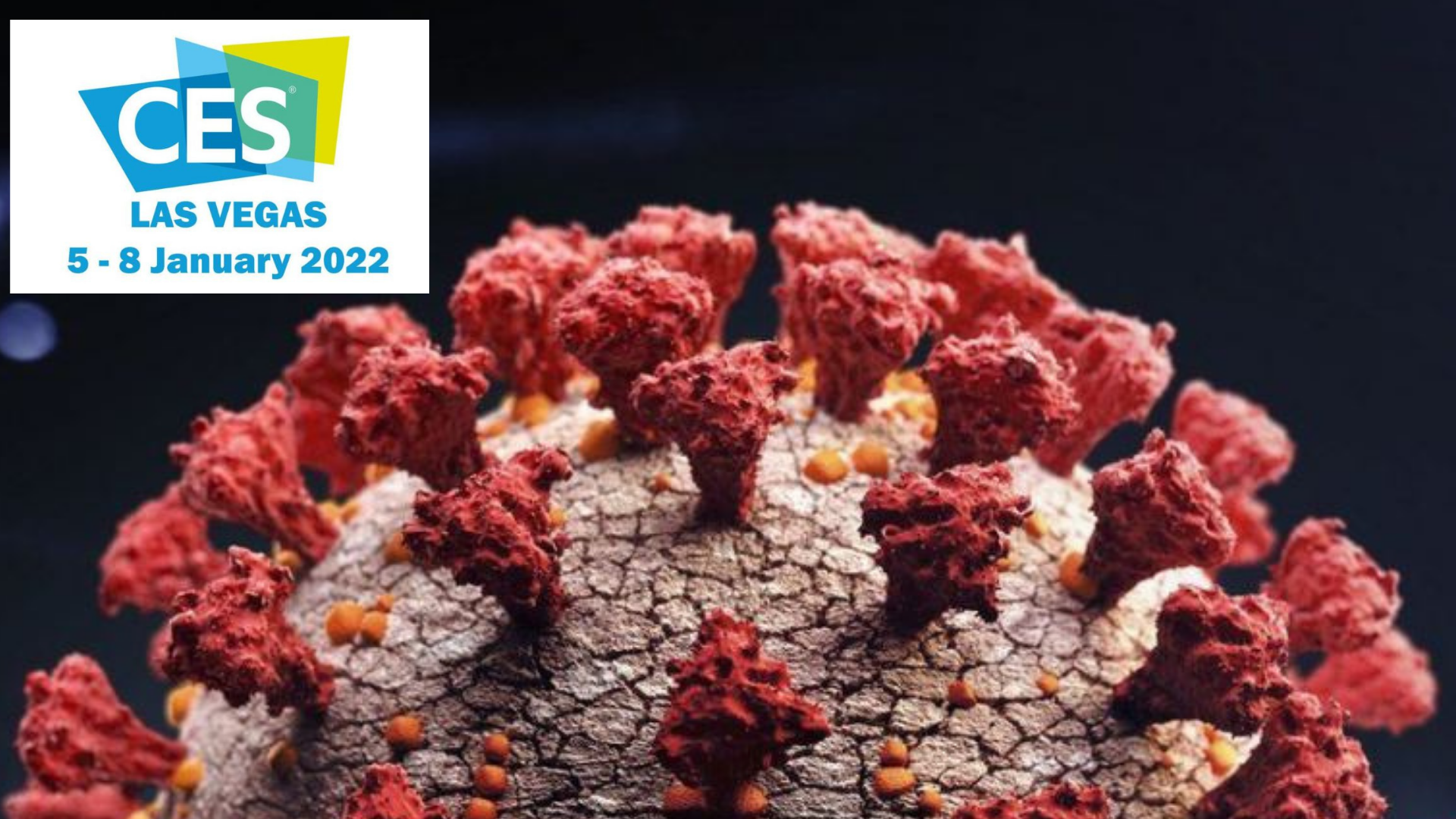 Precautionary measures taken during the surge of COVID-19 cases

A substantial chunk of the tech media plans to cover CES remotely in the face of a fast-spreading Omicron COVID version. The live concert, on the other hand, will go on. CTA officials sent the following statement to TechRadar:

“The Consumer Electronics Show (CES) will be held in Las Vegas from January 5 to 8, with strict security measures in place. The conference will focus on global technologies, particularly COVID-19-fighting advancements.

Hundreds of thousands of entrepreneurs, corporations, journalists, and buyers are expected to attend the event in Las Vegas. Top officials from the federal, state and international governments will be in attendance. Since late last week, we’ve received thousands of new registrations.

We are optimistic that guests and exhibitors will experience a socially distant but worthwhile and productive event as a result of CES’ complete health safeguards — vaccine mandate, masking, and availability of COVID-19 testing — combined with reduced attendance and social distancing measures.”

Microsoft, Lenovo, Meta, Amazon, and Twitter are among the big exhibitors that have modified their CES plans (as of Dec. 22, the CTA put the number of companies canceling at 72 but noted that it added 60 new companies).

These businesses will no longer have physical locations, but will instead broadcast press conferences and offer digital displays.

In addition to numerous businesses adopting a more virtual presence (LG) or sending a skeleton workforce, there have been other adjustments (JLab Audio).

More on the CES vs. Omicron debate can be found here, as well as a look at the usefulness of large in-person conferences here. 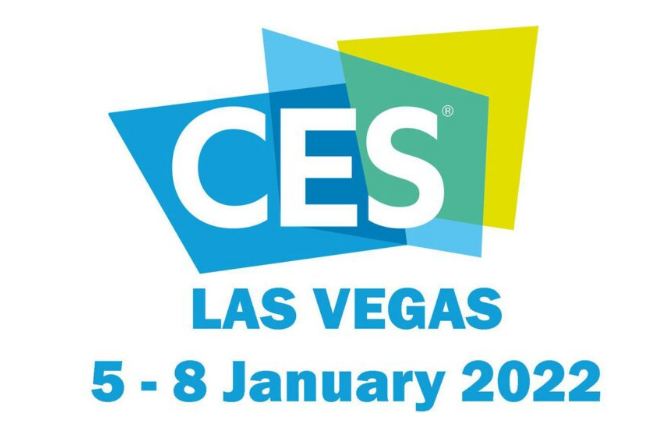 CES 2022 is scheduled to take place from Wednesday, January 5 through Saturday, January 8, 2022. The exhibition floor will be open at that time, and you’ll be allowed to stroll around and look at the different exhibitors provided you have certified evidence of your vaccination.

However, like with prior conferences, there will be two days of press conferences before the exhibition floor opens on Monday, January 3, and Tuesday, January 4.

This includes CES Unveiled on Monday, January 3 from 5 to 8 p.m. PST, as well as the major press events from LG, Samsung, and Sony on Tuesday, January 4 at 8 a.m. PST and lasting the full day. 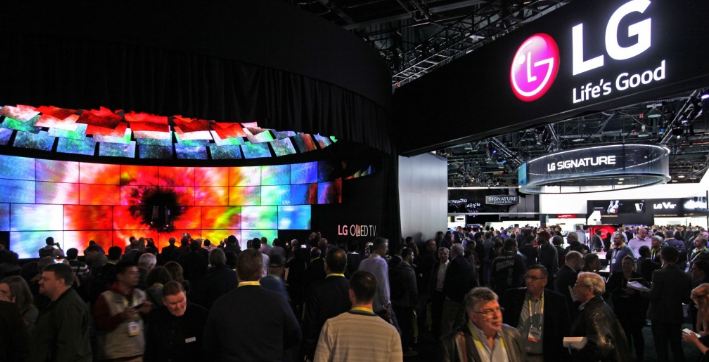 LG plans to have a full-sized exhibit at CES 2022, replete with informative guides (perhaps fewer than in 2020) and a variety of AR and VR activities. We’re not sure how many things from 2022 will be on exhibit (get it?).

We also know about LG’s line of strange, moveable TVs and a powerful new – its first – gaming laptop, in addition to a video teaser from EGOT winner John Legend and promises of a major January 4 CES 2022 event called “LG World Premier.”

The LG 17G90Q is so large (17-inch screen), powerful (Nvidia GeForce RTX 3080 Max-Q graphics card), and thrilling that it has already received a CES 2022 innovation award.

The new laptop and wacky TVs are most likely just the tip of the iceberg in terms of what LG has planned for CES 2022. Keep an eye on this space for further information. 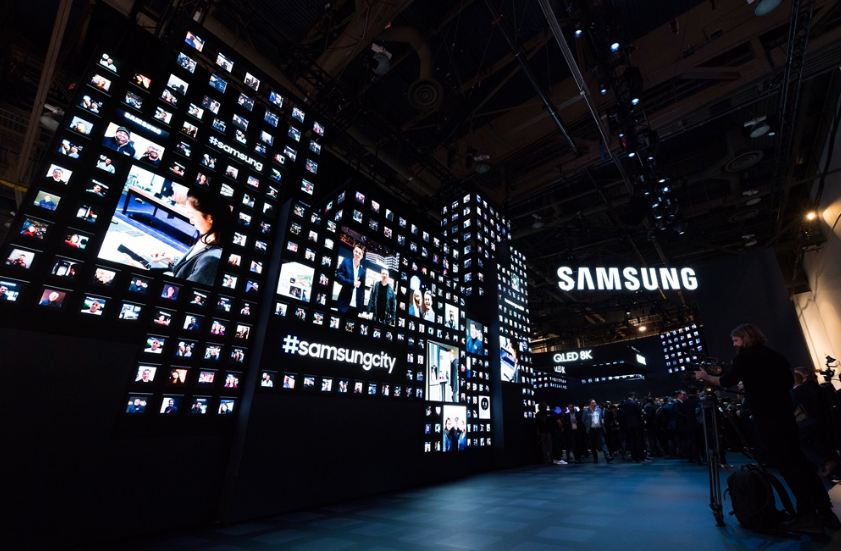 Samsung always has a lot to exhibit at CES, from TVs to phones to appliances that will be available next year, as well as chef bots and ball robot ideas that may never see the light of day, and we expect a similar range of items to be shown off at CES 2022.

Following up on last year’s fantastic Samsung QN90A and QN900A models, we expect Samsung to unveil a variety of new 4K and 8K Neo QLED TVs.

In terms of phones, we expect to see some of Samsung’s more recent mid-range phones, as well as the long-awaited Samsung Galaxy S21 FE, and maybe a glimpse of the next Samsung Galaxy S22 flagship range. 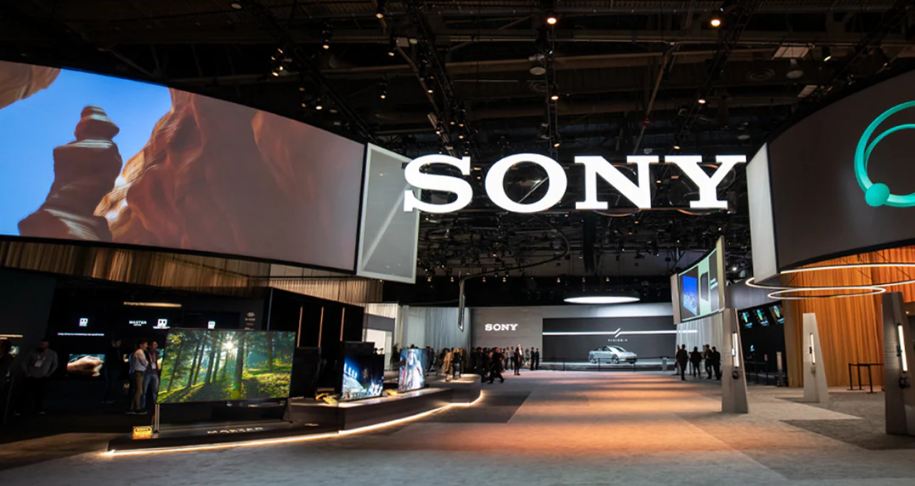 When it comes to CES planning, Sony is notoriously difficult to pin down. They turn up with a concept automobile every now and then. They may also arrive with an artificial dog. You rarely tell whatever Sony has in store for you in any given year.

Having said that, we have several gut instincts about what we’ll see there. Sony’s audio department is expected to unveil a new range of digital media players (i.e. Walkmans) as well as a pair or two of high-end headphones.

To whet our appetites for the Sony TV range in 2022, we’ll see some wireless speakers and at least three to four new 4K and 8K displays on the TV side.

Sony doesn’t normally show off much from its camera division at CES but expects to hear about the company’s music and film divisions. Will the PlayStation VR 2 be present? Probably not, but we’ll keep our eyes peeled in case Sony catches us off guard.

TCL is using CES as a launchpad for new items coming out this year as well as concepts that won’t be seen for a long. Though some of the items expected to be released are secretly delayed (or never released at all), TCL always has an exciting lineup of TVs, phones, flexible-screen devices, and other gadgets, and we expect the same at CES 2022.

TCL’s bread and butter is televisions, so we’re expecting new 6-Series Mini LED TVs to follow up on last year’s amazing TCL 6-Series 8K. TCL has only been making phones under its own brand for a few years, but we expect a follow-up to last year’s TCL 20 series — may be the TCL 30 range. There might possibly be TCL Tab tablets on display, as well as idea gadgets that we can’t even imagine. 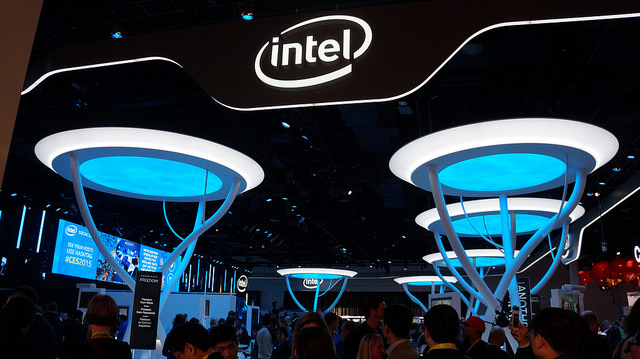 The most significant announcement we expect from Intel at CES is the continuation of new Alder Lake CPUs. Some of its flagship enthusiast silicon is expected to be introduced in November, although it will mostly be high-end desktop chips.

Alder Lake processors may make an appearance at CES 2022 in the mobile computing market, where the big. LITTLE design is expected to greatly improve laptop energy efficiency. If early indications are correct, the new Alder Lake chips will likely outperform Apple’s M1 and M1X CPUs, as well as AMD’s Zen 3 chips.

How you can register for the CES 2022 event?

How you can register for the CES 2022 event?
Image Credits: Switzerland Global Enterprise

The consumer technology industry may register for CES 2022 right now on the CES website. The CTA intends to charge a $300 fee for the service. Most guests, including shops, will be charged a fee, while accredited journalists and experts will be exempt, as in previous years.