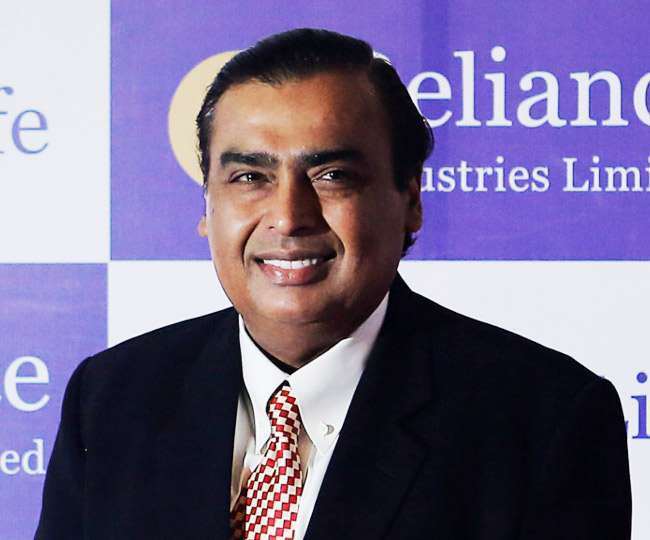 This latest acquisition will add a speed boost to RIL’s goals and ambitions of ruling the energy domain. Reliance has been working for some time on its new energy vision of becoming a photovoltaic manufacturing player at the global level. Reliance Industries, after all, is well known for grand pursuits that almost always result in equally grand success. Perhaps this acquisition will pave the way towards the realization of this vision. This acquisition would also mean that Reliance is now another step closer to its goal of solar energy generation upto 100GW by the year 2030. This is in sync with India’s ambitious goal of producing renewable energy upto 450 GW by the same year.

REC with its headquarters in Norway was founded in the year 1996. The company that is centered on research and development has to its credit over 600 utility and design patents. Of these 600, about 446 have been granted while the rest are undergoing evaluation. Reliance, through this acquisition will be able to make use of REC’s leading technology for the realization of its goals. In Indian subcontinent, REC has upto 5000 MW installed capacity. And the rigourous testing of its solar panels in India have yielded results that indicate a 0.68 percent degradation in 3 years. If the claims of REC are to be believed, then its roof-mounted panels lasts to a minimum span of 25 years.

Reliance and its Goals

In August this year, Reliance had made yet another investment along investors like Bill Gates and others in a technology suitable for the climate conditions in India. The $144 million was invested in Ambri since it has to its name patented technology that is apt for long-duration energy storage systems. This can be connected to the powergrid without the need for any high level maintenance. Another highlight is the fact that it can flourish in different climatic conditions.

Talking about REC, its patented design and advanced interconnection technology is a perfect fit for RIL’s plan of making installations under its 100 MW solar-power production target. This will be of significant help in powering rural India effectively. Chairman Mukesh Ambani had outlined the conglomerate’s plans at the annual general meeting wherien the strategy for their new energy business was stated.