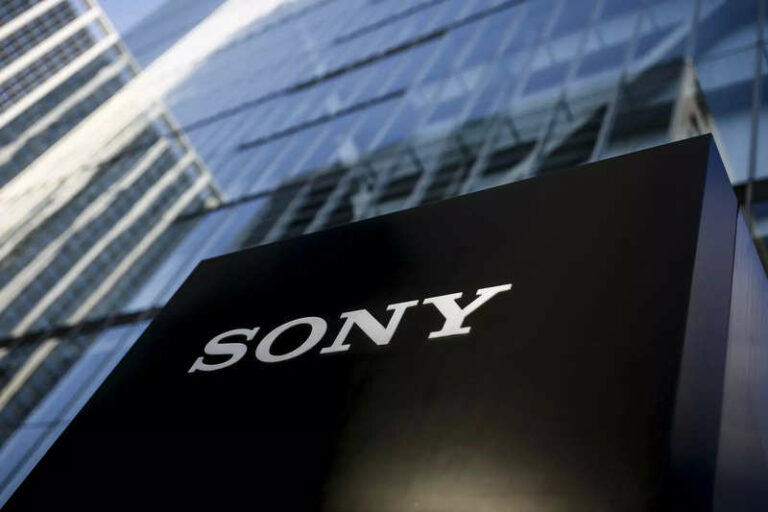 Largest chip factory to be built in Japan by Sony, TSMC

Japan’s Prime Minister Fumio Kishida is on the move to implement a budget for the world’s largest contract chipmaker with the collaboration with Sony Group Corp., which may be worth several million US dollars and make the plan fulfilled by the end of December.

Semiconductors have become a compulsory need for both automobile and electric companies. But during the Covid-19 pandemic and lock-downs, the production of Semiconductors fell down which caused a hurdle for the many industries in manufacturing and producing the products into the market. Due to this demanding production, Along with many industries, the supply has become the persuading problem. To come out of this, Japan has come into an agreement with the United States to build joint action to compete for the global competition.

TSMC Chairman Mark Liu stated that the plan was to build a plant in Japan. Since Sony Group has already had their image sensors manufacturing facilities in Kumamoto, this collaboration could be benefited for both. According to the Government sources, Kumamoto could be compatible with the construction of the Semi-Conductor factory in Japan amid the Global scarcity.

In accordance with the plans, Fumio Kishida, a former foreign minister and the current prime minister of Japan has focused on economic security and appointed a minister for the issue. It is also said that the cost of the building could be between 700 billion Yen and 800 billion yen and the Government will be covering half of the investment by extending its financial support.

In any country, It is very rare that the Government lending its hand in the investments for the foreign companies which might affect their national and economic security. But thinking foreword if a TSMC plant is built, it will become the stimulant for the electronics and electric companies to stay in Japan. Takayuki Kobayashi, the minister of economic security said that there is a huge need to promote the production bases of the semiconductors in the country.

And also, Japanese chipmakers have been struggling to compete with China and South Korea which once gave them a competitive edge and not lost due to the heavy scarcity and demand. Japan’s dependence on Taiwan is very high in obtaining the supplies, materials, and essential components, and Taiwan has been acting as a supplier of advanced Semiconductors.

Though Japan is accompanied by the United States, China, and European Union in investing a huge portion of the money, It likely to put risk to the country’s national security. If there is a mutual coordination act between the automobile and electronic industries and business sector, there will be a convenient way for the industries to set forth their plans to increase their productions and it will also increase the economy for both partners.