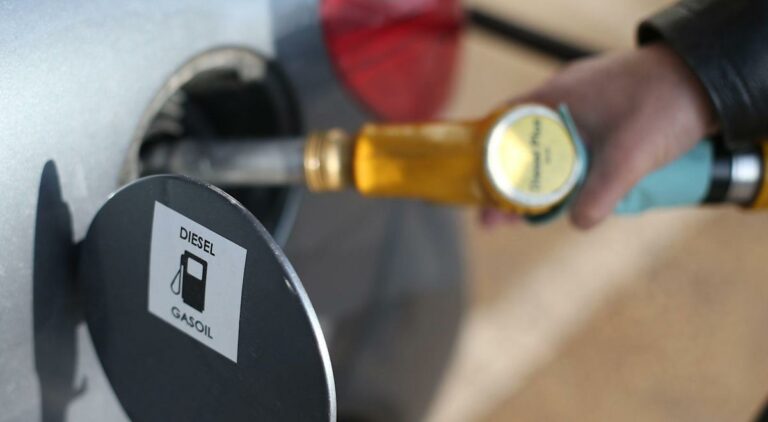 The global energy crisis caused by Russia’s invasion of Ukraine is providing a much-needed boost to the world’s largest refining complex. According to people with direct knowledge of the situation, Reliance Industry’s Jamnagar facility is suspending crude processing and deferring planned maintenance in order to capitalise on rising diesel demand. 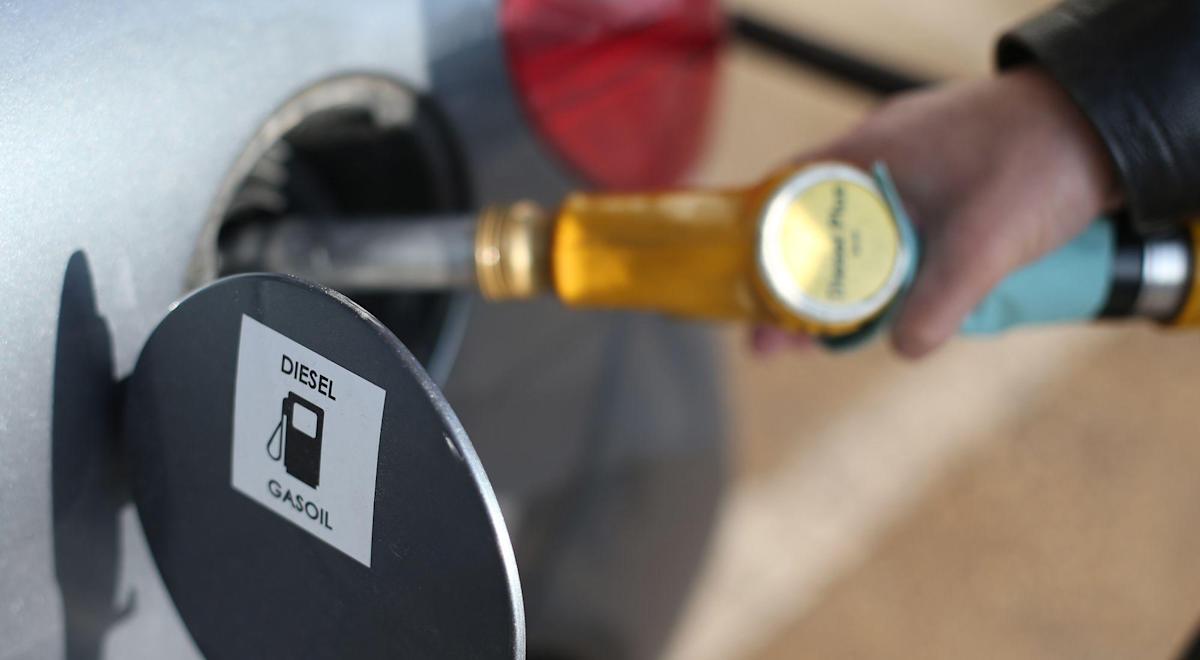 RIL is already shipping fuel to Europe, and this will increase in the coming months, according to people who asked not to be identified because the information isn’t public.

The Gujarat complex can process 1.36 million barrels of crude oil per day from two refineries and export the majority of the fuel. The 704,000 barrels per day export-focused plant owned by billionaire Mukesh Ambani has been idle since the pandemic struck, with only about three-quarters of its capacity utilised in January.

Reliance has a lot of leeway when it comes to crude feedstock ratios and yield shifts, and it exports 80% of its output. This provides it with the greatest benefit during times of high margins. In Mumbai, Reliance shares rose as much as 4.3 percent. A company spokesperson did not immediately reply to emails seeking comment.

Some Asian refiners are looking to export diesel as the price of the fuel in Europe skyrockets as a result of Russia’s invasion of Ukraine. Prices have risen to a premium of up to $139 per tonne over those in Asia, compared to less than $10 for the majority of last year. Some processors, such as Reliance, are well-positioned to benefit from the so-called arbitrage trade, but others are struggling with rising oil prices and are considering run cuts.

According to the people, Reliance had planned to shut down one of the crude processing units in Jamnagar for about three weeks starting this month, but that has now been pushed back to September. According to data from India’s oil ministry, the export-focused unit used only 74.7 percent of its capacity in January.

Nayara Energy Ltd., which is 49 percent owned by Russia’s Rosneft Oil Co. PJSC, also operates a refinery in the Jamnagar area and exports fuel, albeit in much smaller quantities than Reliance. Indian Oil Corp. and other large state-owned processors are more focused on the domestic market.

So far, India has refrained from condemning the invasion of Ukraine and has abstained from voting at the United Nations to condemn Vladimir Putin’s aggression. It has not participated in any sanctions against Moscow and has urged Russia and Ukraine to hold talks to resolve the crisis.