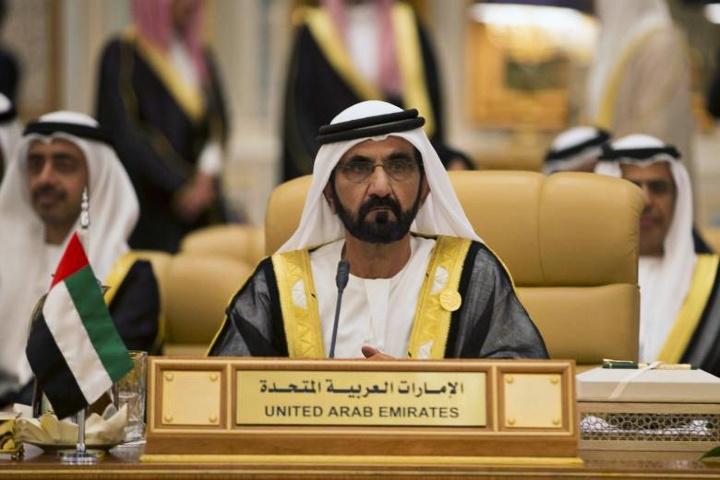 The cryptocurrency sector in Dubai will now be subject to a new regulatory framework. Sheikh Mohammed bin Rashid Al Maktoum, Prime Minister of the United Arab Emirates, has signed a law governing virtual assets while also establishing an independent body to oversee the crypto space’s governance.

The Virtual Asset Regulatory Authority (VARA) of Dubai will classify virtual assets and establish controls to monitor the digital assets sector. VARA will also play a role in punishing violators of the new laws through the imposition of fines and the suspension of businesses. The law now requires Dubai residents to first register with VARA before engaging in cryptocurrency-related activities.

Businesses that deal with virtual assets, such as cryptocurrency exchanges and transfers, will also need to identify themselves before VARA.

Today, we approved the virtual assets law and established the Dubai Virtual Assets Regulatory Authority. A step that establishes the UAE’s position in this sector. The Authority will cooperate with all related entities to ensure maximum transparency and security for investors. pic.twitter.com/LuNtuIW8FM

The approval of laws governing the crypto sector in Dubai is intended to establish “much-needed international standards” to shape the nascent industry, according to an official statement.

The rules will also ensure the safety and transparency of cryptocurrency transactions for investors.

Abu Dhabi and Dubai in the United Arab Emirates have recently emerged as developing crypto hubs.

As regional economic competition heated up, a specialised zone for virtual assets was established in the Dubai World Trade Centre (DWTC) in December last year to attract new business. The authorities in the UAE have also announced harsh penalties for crypto scammers who target investors in the country. Violators will face a penalty of up to AED 1 million (roughly Rs. 2 crore) in addition to jail time.

In the meantime, Dubai’s crypto rules went into effect on the same day that US Vice President Joe Biden signed executive orders governing government oversight of the cryptocurrency industry.
The order directs the Federal Reserve of the United States to investigate whether the central bank should intervene and create its own digital currency.

The US Treasury Department and other federal agencies have also been directed to conduct research into the impact of cryptocurrency on financial stability and national security. With crypto-related regulatory laws emerging in various parts of the world, the decentralised industry is enlisting international validations.

Earlier this year, India announced plans to introduce an RBI-regulated ‘Digital Rupee,’ as well as a 30% tax on income generated from the transfer of virtual digital assets.