Reliance To Join The 4G Network With Reliance Jio 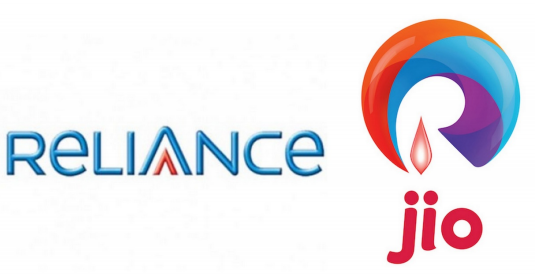 19 December, 2015, Mumbai: Finally, Reliance has decided to reveal the launch date of its 4G services called ‘Relaince Jio’ on 27th December, 2015. The company will be launching its services just a day before the birth anniversary of its founder chairman Dhirubhai Ambani.

The speculations were riding high in the market about the launch date of the 4G services of Reliance and the news got confirmed as the company’s employees started receiving invites from chairman Mukesh Ambani and Neeta Ambani to be a part of launch ceremony on 27 December, 2015. The event will be telecasted across 1000 locations for live webcast. The company started working on the service in November 2010 by launching its 4G service trial in its own campus. However, company extended the trial and stated that it will continue it through end of 2014 and early 2015. Once the successful trial is completed the services will be rolled out in the market.

One the other hand, its competitor Airtel and Vodafone has already started 4G services across the country. With Reliance Jio joining the stage, the telecom industry is expecting a boom in 4G users in India. “RJio network is turning out to be as strong a threat to incumbents as we had feared,” analysts at Credit Suisse said.