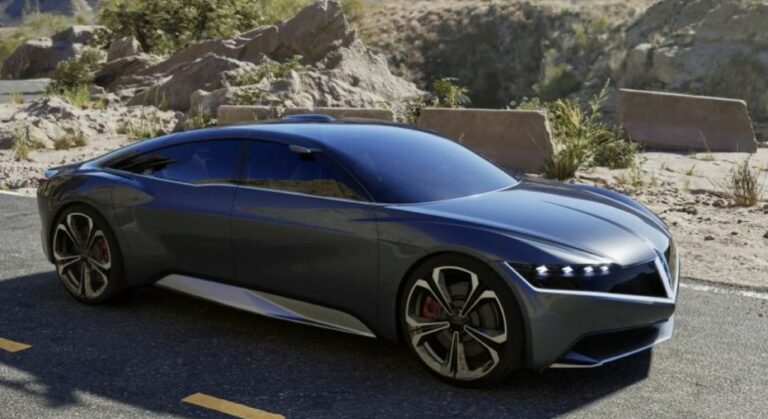 Renault-backed Beyonca EV to compete with Audi & BMW in China

Renault-backed Beyonca EV aims to compete with BMW and Audi in China starting in 2023. The EV startup was founded by former Volkswagen executives. Now going to launch its new premium electric vehicles having features like health monitoring.

Led by current Renault China CEO Soh Weiming and backed by Renault and Dongfeng Motor, two-year-old Beyonca plans to unveil its first production car in the first quarter of next year with deliveries from 2024. The company rolled out a concept car on Sunday with features such as sensors that can monitor a driver’s blood pressure, alarms to alert doctors employed by Beyonca of an emergency, and an autonomous driving function to help park the car. Soh, Beyonca’s chairman, said the company was targeting the high-end premium segment, where they would compete with models such as Audi’s A8L, BMW’s 7 Series, and Mercedes’ S Class. “We need to confront them,” Soh said, referring to the three premium German brands. “With the medicals and all those things we are to deploy, we’d have a chance.”

Beyonca will begin production in China but plans to build an overseas plant within five years to serve markets including the Middle East, ASEAN countries, and Europe, he said, adding that it aims to sell 100,000 EVs annually with three to five models available by “a few years after 2025”. Soh said that by the time the car was launched, third-generation EV technology would offer faster charging times and longer driving ranges.

The launch, however, comes as signs of softening demand emerge in the world’s biggest auto market and competition in the country’s EV sector intensifies. Tesla recently slashed prices in China in a move analysts said could start a price war. He declined to say how much Beyonca had raised from investors or how large a stake Renault and Dongfeng held in the company. Renault confirmed it had invested, saying it would enhance the group’s transformation from an automaker to a tech giant with cars at its center. Dongfeng did not respond to a request for comment.

“Our idea is to create something right under a more nimble corporate structure…What we achieved in more than one year here would take seven or eight years at a conventional automaker,” Soh said. Other than Soh, who was a long-serving executive at Volkswagen overseeing its China operation, Beyonca’s founding team includes former Volkswagen board member Christian Klingler, Audi’s former R&D department head Hans-Joachim Rothenpieler and Bentley’s former senior designer Dirk van Braeckel.