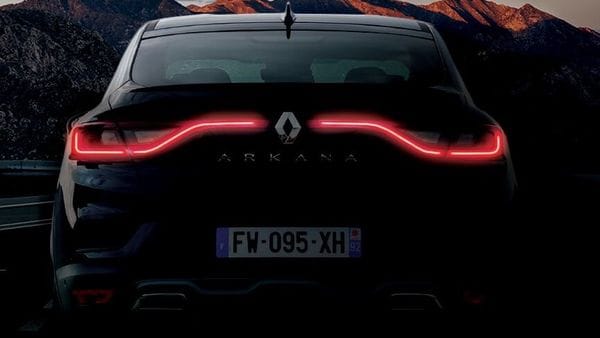 Renault, the French automobile maker, has resumed production in its Moscow plants, defying the trend of many other large global corporations that have severed ties with Russia over its war in Ukraine.

Renault halted production at the plant last month, citing logistical issues caused by Vladimir Putin’s invasion of Ukraine. According to sources cited by Reuters, Renault’s decision to restart manufacturing has the support of the French government, which is the company’s largest shareholder.

Renault has held a two-thirds stake in Russian automaker Avtovaz since late 2016, after first investing in a fast-growing market in 2007. That means it has more operations in the country than most other European competitors, with 40,000 local employees, posing a significant challenge as the US, UK, and EU governments seek to isolate Russia economically.

In 2021, Avtovaz sold nearly 2,900 vehicles, generating profits before tax of €186 million (£156 million) for Renault – or about 12% of the company’s earnings that year. Avtovaz began as a state-owned company in the Soviet Union, producing cars under the Zhiguli and then Lada brands that became strongly associated with the Communist regime.

While the Moscow plant has reopened, Avtovaz announced that it would temporarily halt production this week at two large plants in Tolyatti, a city on the Volga River, and Izhevsk, a city 500 kilometers to the north-east. According to Avtovaz, the halt was caused by a shortage of electronic parts.

Carmakers worldwide have struggled to find semiconductor computer chips used in everything from car radios to windscreen wipers, and Russian factories are likely to fall further behind as the country’s economic isolation deepens. Sanctions imposed by the West on Russia since the invasion have included bans on semiconductor exports.

Following government pressure and sanctions, several companies from Europe and other developed economies have been forced to write off assets in Russia.

Those companies that remain in Russia, including the Swiss food and beverage conglomerate Nestlé, are under increasing pressure to cease operations. In a streamed speech to thousands of protesters in Switzerland’s capital of Berne on Saturday, Ukrainian President Volodymyr Zelensky criticized Nestlé, which continues to sell “essential” products such as baby food cereals some pet foods in Russia.

Nestlé has ceased sales of “non-essential” items such as coffee pods to Russia and advertising support, claiming that the goods it continues to sell there do not generate a profit.

Some well-known retail brands from the United States and the United Kingdom continue to operate in Russia because they have been unable to force independent franchise operators to close their doors.