Report: Google has illegally underpaid thousands of temp workers since 2019 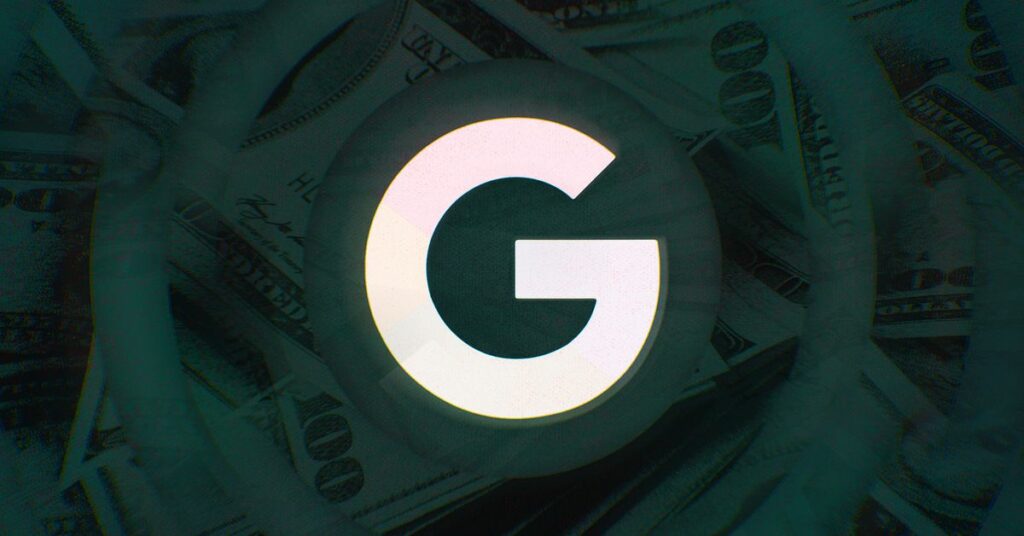 According to reports, the tech giant’s compliance department uncovered the error but elected not to compensate the underpaid temporary workers right away, instead only correcting rates for new hires in the hopes of avoiding legal, financial, and reputational harm.

According to internal emails reviewed by the Times, Alan Barry, a Google manager located in Ireland, believed that the huge compensation boost would force staff to “connect the dots” and “give rise to a flurry of noise/frustration.”

“I’m also not keen to invite the charge that we’ve allowed this situation to persist for so long that the correction required is significant,” Barry wrote in an email, per NYT.

Pay-parity labor regulations exist in Europe and Asia, requiring employers to pay equal compensation to full-time and temporary employees who do equivalent tasks, a standard that does not exist in the United States.

According to The Guardian, Google employs over 900 temporary workers in the United Kingdom, Ireland, India, Germany, the Netherlands, France, and Poland, all of which have pay-parity regulations in place.

“Nevertheless, it’s clear that this process has not been handled consistently with the high standards to which we hold ourselves as a company,” he added. “We’re doing a thorough review, and we’re committed to identifying and addressing any pay discrepancies that the team has not already addressed. And we’ll be conducting a review of our compliance practices in this area. In short, we’re going to figure out what went wrong here, why it happened, and we’re going to make it right.”

According to Insider’s Katie Canales, Google’s temporary and contract workers outweigh its full-time employees, creating a “shadow workforce” that has attempted to unionize in recent years to fight for fair salaries and benefits.

According to Insider’s Nick Bastone (reported in 2019), Google prevented contractors from talking with full-time Googlers in some situations and required temps to wear red badges, which one employee claimed caused a “feeling of shame” among the company’s temporary staff.

The issue has been reported to the SEC, according to The New York Times and The Guardian, because, while similar pay-parity laws do not exist in the United States, the lack of public disclosure of the issue could be viewed as a material impact on Google’s business, and should have been mentioned in company filings.