TikTok got banned in India, and now it is facing a tough time in other markets too. But, seeing the vast market hold that TikTok has, several big companies are trying to acquire the platform. Microsoft is showing interest in buying the US operations of TikTok continuously. Even Alphabet wants to buy a small stake in TikTok. 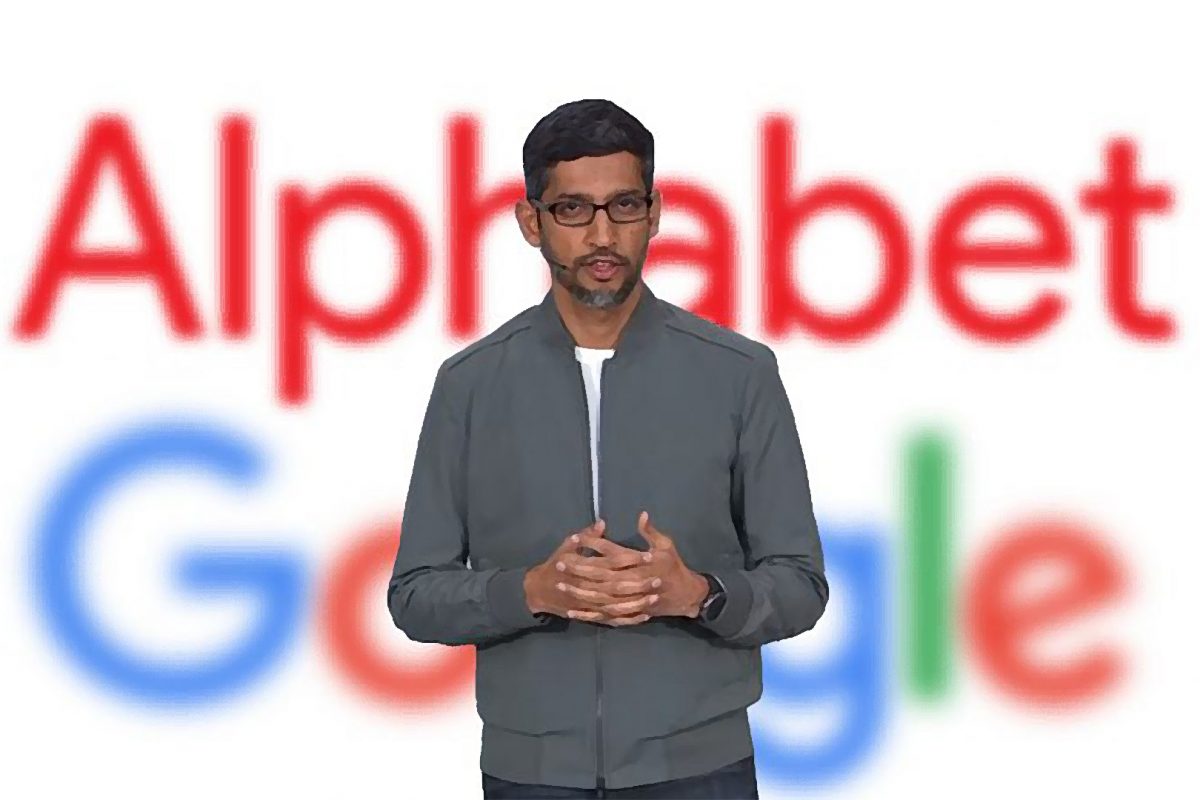 Alphabet is the parent company of Google, and the Bloomberg reports say that is was planning in getting a small stake in TikTok anonymously. According to the report, Alphabet was supposed to get a minority non-voting stake in TikTok. But, the deal did not go through.

There are no current data regarding why the deal wasn’t successful between Alphabet and TikTok. But reportedly, Alphabet is still invested in getting a stake in TikTok and is going to bid in future.

Why is TikTok selling its US operations?

With the US-China relations suffering and the controversy with the privacy of china apps, TikTok is facing a tough time. President Donald Trump ordered ByteDance to sell its US operations within 90 days. It is adding to the previous statement that no one in the US is allowed to do business with TikTok after 45 days from August 6th. 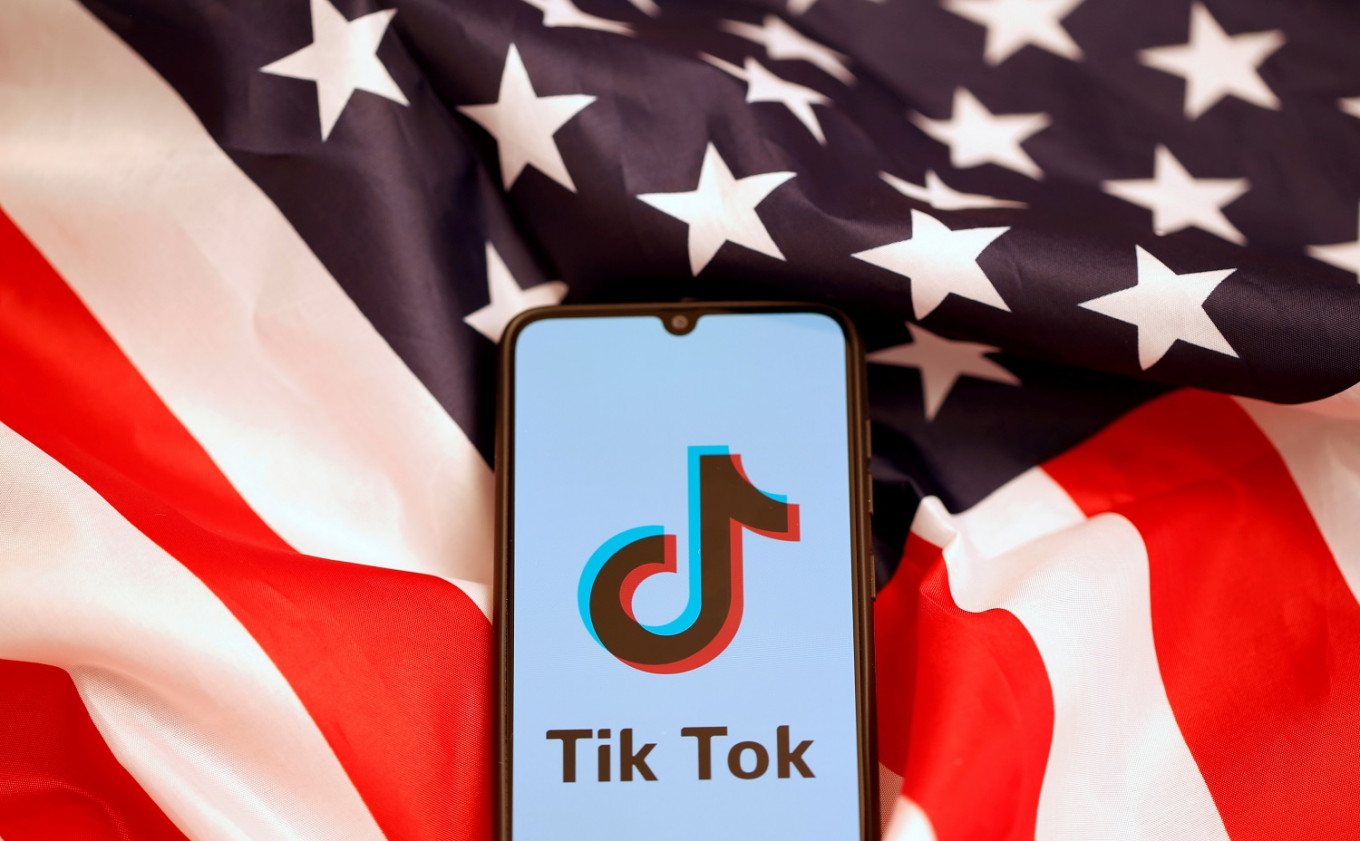 The main reason for this order is the national security risk as the government suspects that China could use TikTok to collect personal data of users in the United States and can use it against them. Therefore, TikTok is considering selling its operations in the US.

The total value of TikTok’s US operations is estimated to be between $20 billion and $50billion. Therefore, every big MNC is trying to get their hands on the company, as it is a huge opportunity.

Let’s see who can acquire TikTok’s US operations. There is a huge possibility that it will be Microsoft, but no one can say for sure. Do you use TikTok? Well if you do, read our post on Ways To Get Tiktok Likes.

If you have any queries, do tell us in the comments below. And, if you found our content informative then like, and share with your friends who use TikTok.