Apple is most known for its iPhones and macs. But, recently it has entered the subscription domain with its various services. Apple TV+, Apple Music, iCloud, Apple arcade and Apple news+ are the subscriptions that the company provides. Generally speaking, being a $2 trillion company Apple facing revenue issues is not very common. But that’s what is happening with its News+ subscription and other partners. 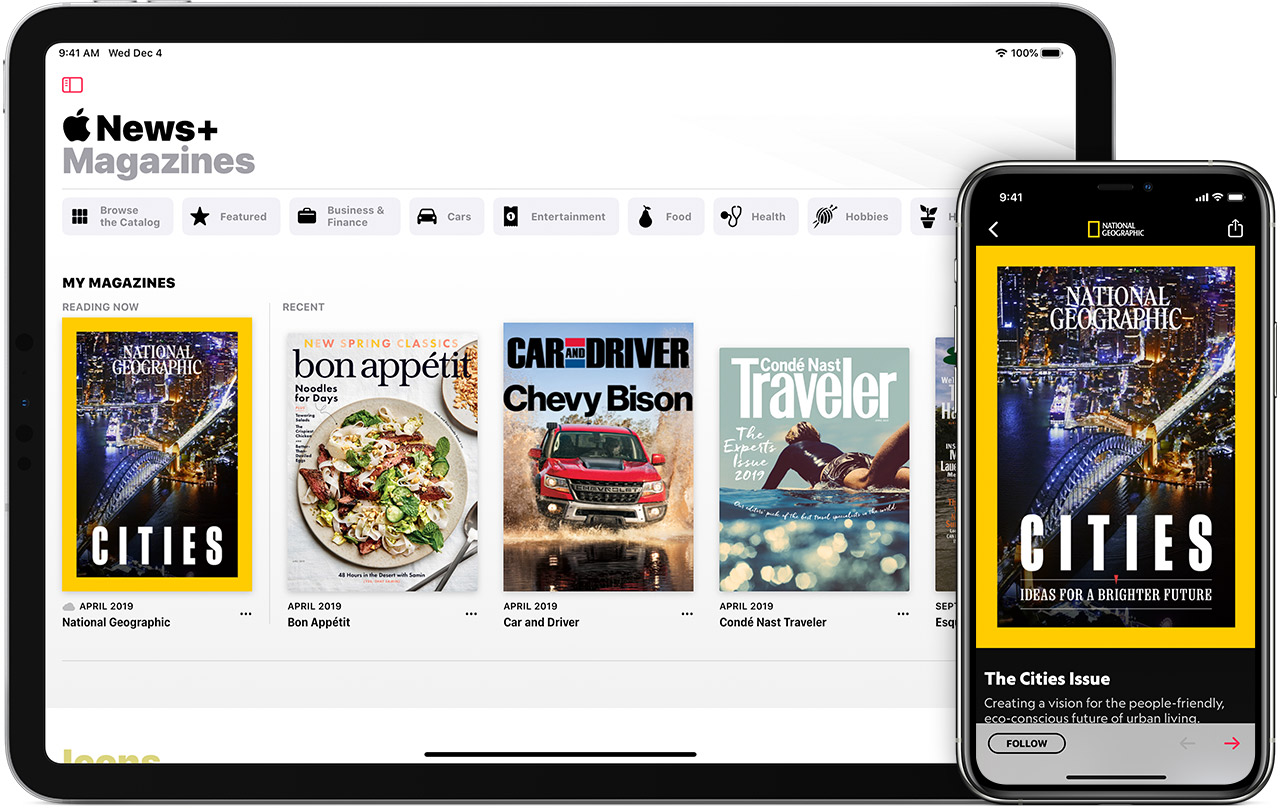 According to reports, the growth of Apple News+ is not happening at a pace that was anticipated by Apple. Due to this, several news publishers are already facing issues regarding revenue generation. And making things worse, Apple is charging 30% of the publisher’s revenue to stay on its platform.

Apple has received a letter from Digital Context Next, a media body, that is demanding a better revenue distribution. News publishers are demanding a reduction in the revenue cut that Apple keeps. To make matters worse for the tech-giant it’s deal with Amazon has surfaced.

Reportedly, Amazon is paying only a 15% cut to Apple for getting in-app subscriptions through the app store. So, now every other partner of Apple wants the same deal. 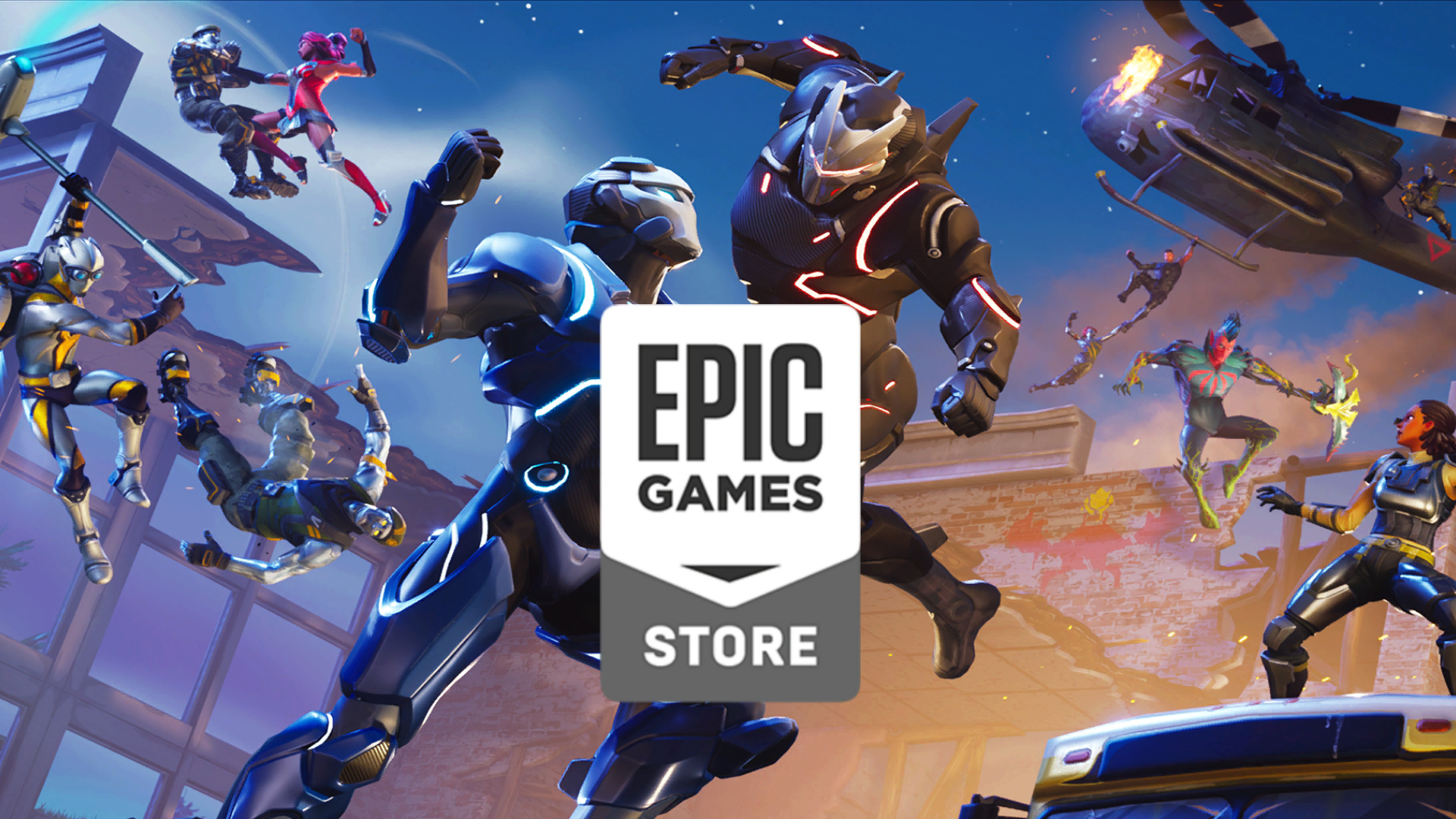 Apple is also facing tough times with Epic games. After the 15% cut revenue deal with Amazon surfaced, every other partner of Apple is going crazy over it. Now Epic has also demanded an exclusive arrangement with Apple. In an email it said:

“As you know, Epic was required to accept your standard, non-negotiable contracts, like the Apple Developer Program License Agreement, in order to offer products on iOS devices through the iOS App Store. Epic is also required to comply with Apple’s unilateral standards documents to obtain app approval, like Apple’s App Store Review Guidelines. Apple’s contracts and standards documents contain restrictive provisions that prohibit Epic from offering a competing app store and competing payment processing options to consumers. Apple would need to provide a side letter or alter its contracts and standards documents to remove such restrictions to allow Epic to provide a competing app store and competing payment processing option to iOS customers.”

Apple is also not the one to silently sit back and watch all the drama. It has retaliated back to the court filing made by Epic Games. It said, “If developers can avoid the digital checkout, it is the same as if a customer leaves an Apple retail store without paying for shoplifted product: Apple does not get paid.”

Let’s see where all these ends and Apple gets back on the right track with its partners. What are your views on the same? Do tell us in the comments below.