The tech world advances very fast, and therefore it is necessary always to stay updated with the latest news. A lot is happening in the smartphone world nowadays with new launches every other day. A few days back Pixel 4a was launched, and now the Pixel 5 specs are leaked. Samsung is also bringing some exciting new features. Let’s check out all the top tech news you should know about. 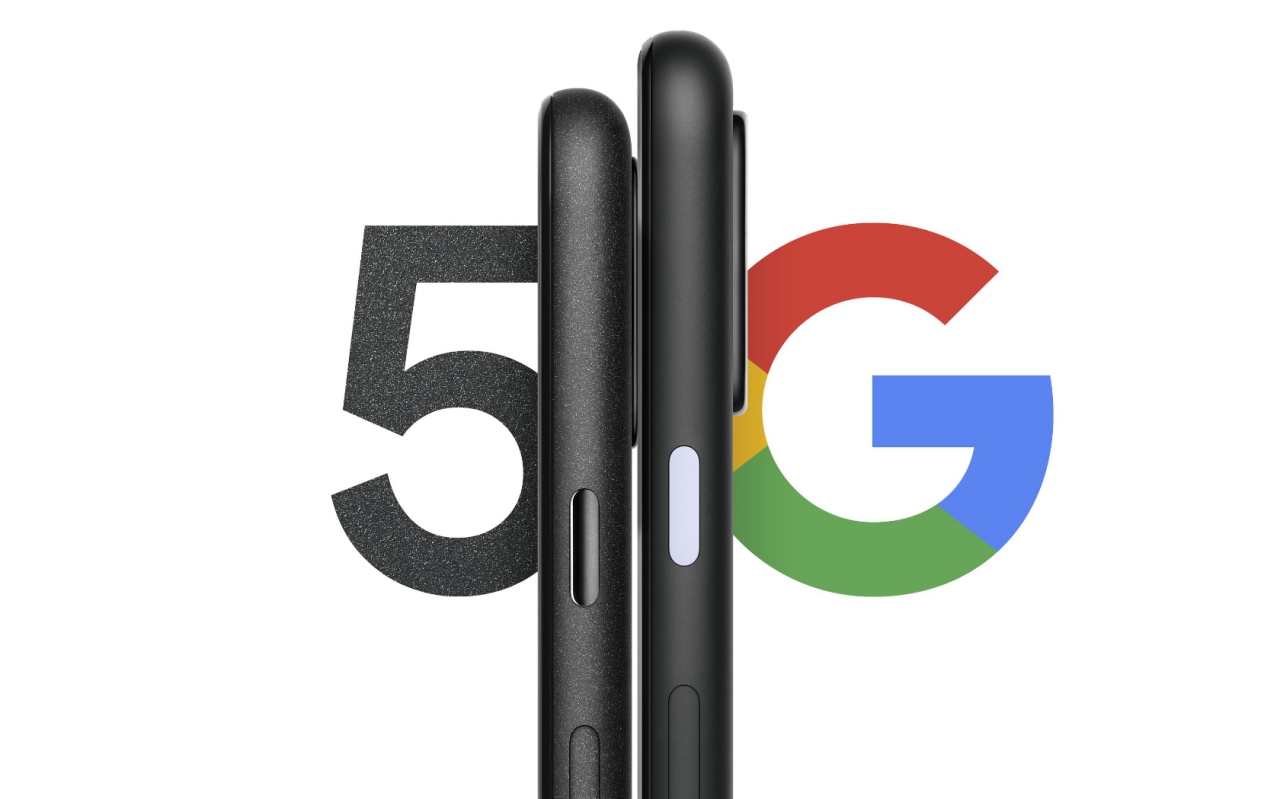 Google Pixel 5 is going to be the successor to the flagship Pixel 4 by Google. Pixel 4 was launched in 24th October 2019, and therefore Pixel 5’s launch is on the horizon.

According to the leaks, the device will be powered by snapdragon 765g and 730g for the 5g and 4g version, respectively. Additionally, there will be up to 8gb RAM, 128gb storage and a 6.1-inch 90 Hz AMOLED panel.

On average, 70 million smartphones are lost annually, and only a small percentage of that is recovered. To combat this serious issue, Samsung is rolling out an offline finding feature on its Galaxy devices.

The most problematic situation arises when the device lost in not connected to the network. Addressing that, Samsungs offline finding feature will enable anyone to find their galaxy device using any other galaxy device without any network connectivity requirements. 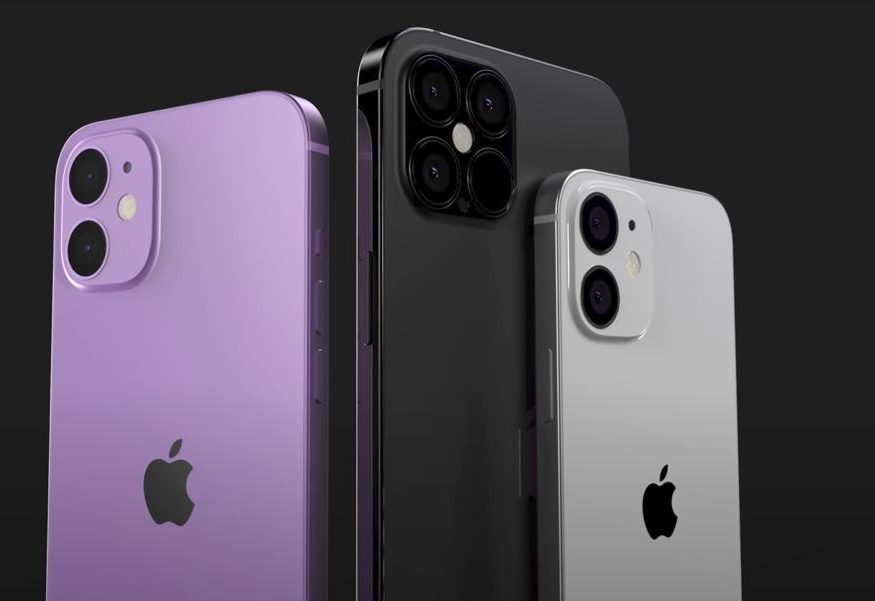 Though iPhone’s have never disappointed users with the display on its top-end models, they were nothing to boast about. Well, maybe that is going to change with the iPhone 12.

Reports suggest that the latest iPhone from Apple might come with a 120 Hz high-refresh-rate panel. Though, this display feature will not come to the cheapest iPhone 12 but only the pros. With the launch of Zenfone 7 in a couple of days, the hype around the phone is building. The device is supposed to have a 6.67-inch full-HD display. But sadly, it might be a 60 Hz LCD panel. On the inside, the phone will run on a snapdragon 865 chipset and have 8gb RAM and 128gb storage. 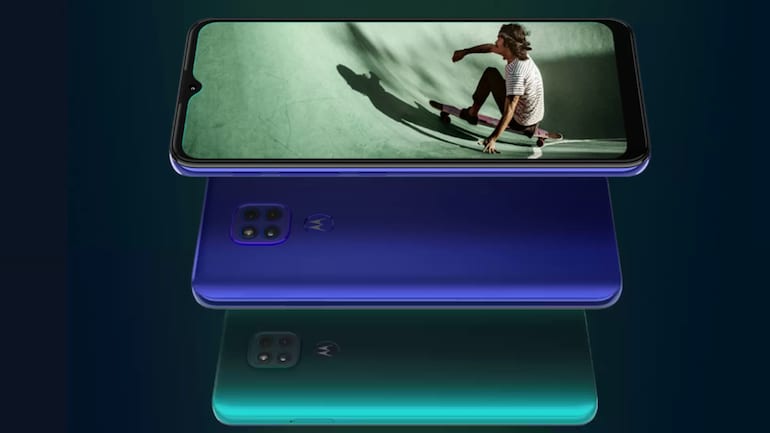 Motorola has launched a new device in its G lineup of devices, the Moto G9. The phone sports a 6.5-inch HD+ IPS panel and is powered by a snapdragon 662. The phone also has 4gb RAM and 64gb storage and runs on a massive 5000 mAh battery with 20W turbocharging. Therefore, the battery life of this device is going to be awesome.

So, that was all for the top tech news today if you found the report interesting then like, and share it with your geek friends.

$1 million raised by Arthya Wealth in Pre-Series A funding