So, has Oracle bought TikTok? 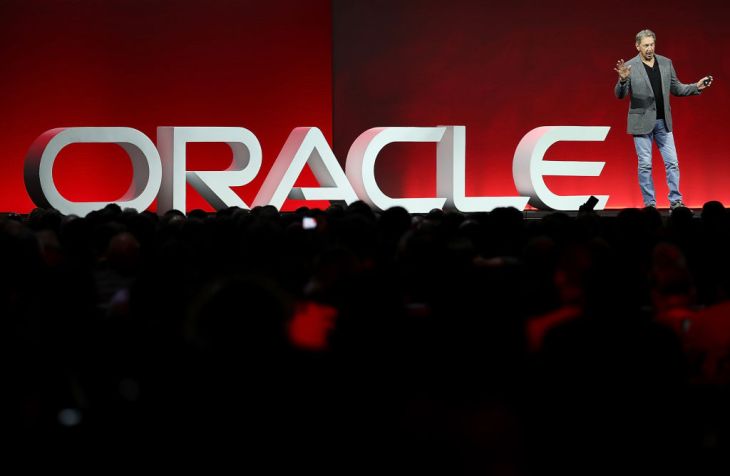 The Wall street journal wrote that Oracle is the new partner of TikTok. According to the reports, the sale just happened before the 15 September deadline that Donald Trump set. If this is true, Oracle might have offered much more than Microsoft because its bid got rejected by byte dance. Though Microsoft was confident about acquiring the Us operations, they didn’t.

Microsoft said, “We are confident our proposal would have been good for TikTok’s users while protecting national security interests. They also added, “We look forward to seeing how the service evolves in these important areas.” The company also promised to work on the app’s security concerns and make it safe for use. So, for now, we know Oracle is the new owner of TikTok US operations.

The complications in the sale

Even though Oracle has won the bid, it’s not confident how the legal proceedings might go. This is due to the simple reason that Beijing is not happy with TikTok’s forced sale. And it might stop any AI-based algorithms go out of Beijing. This means even if Oracle buys TikTok, and they might not get algorithms used in the App. 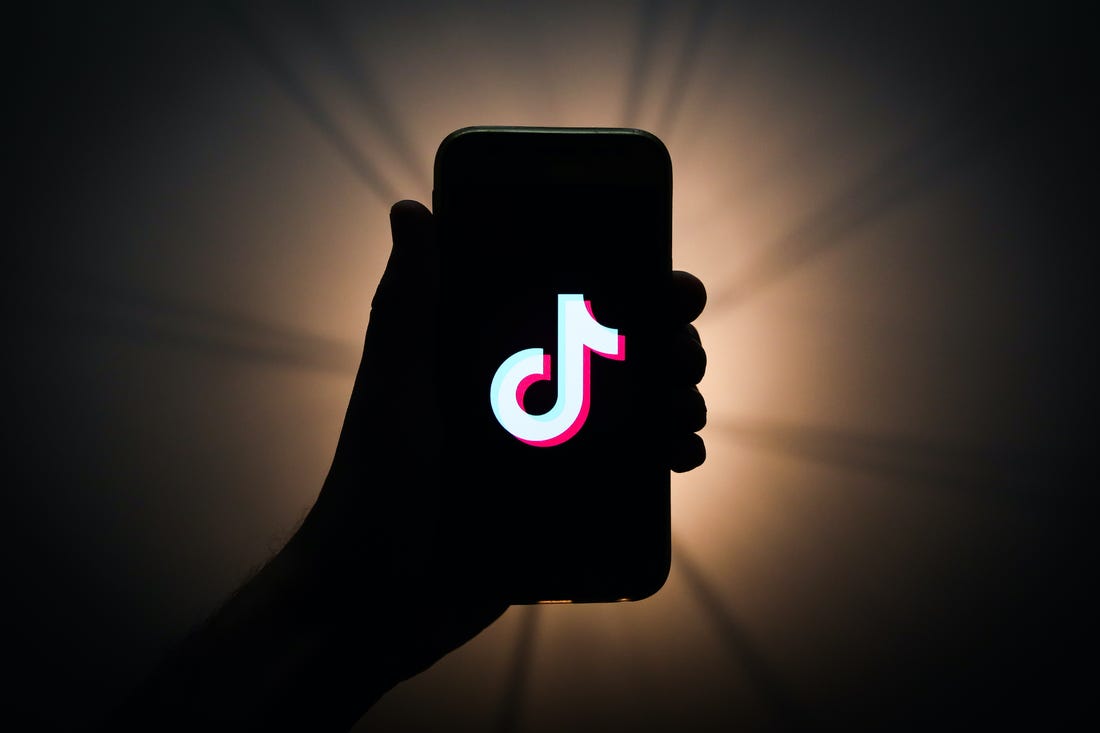 It’s difficult to say what will happen because reports from various sources say that Beijing is not in for sale. And they would prefer TikTok US closing down rather than selling it to some other US company. Because if they abide by the US government, this will make China look weak.

So, even if the sale happens, Oracle will find itself in a tough spot. This is because they might not get the algorithms that are a considerable part of the app. This means they have to rewrite every code again, and therefore it might not be as good and will cost a lot of time and money.

What do you think about the problems faced by companies due to political complications? Let us know in the comments below. Also, if you found our content informative, do like, and share it with your friends.