According to sources, Pepper, SoftBank’s anthropomorphized Robo-humanoid, has stopped production and is unlikely to return. Pepper, first unveiled in 2014, was described as “emotion-sensing” thanks to expression and voice analysis, a technology SoftBank thought would make the robot more welcome in shopping environments.

Softbank Robotics Europe, which was previously known as Aldebaran Robotics before being bought by Softbank for $100 million in 2012, lost $38 million in fiscal 2019-2020 and more than $119 million in the past three years. Pepper, which costs $30,000 in the United States, was repeatedly criticized for its price and capability.

Pepper looked like a cross between an animated and a sales statue, who stood around 4 feet tall and had a waspish waist and luminous eyes, with traces of Aibo. The robot could talk, gesture, and provide directions and advice and had a touchscreen hung around its neck for interaction. 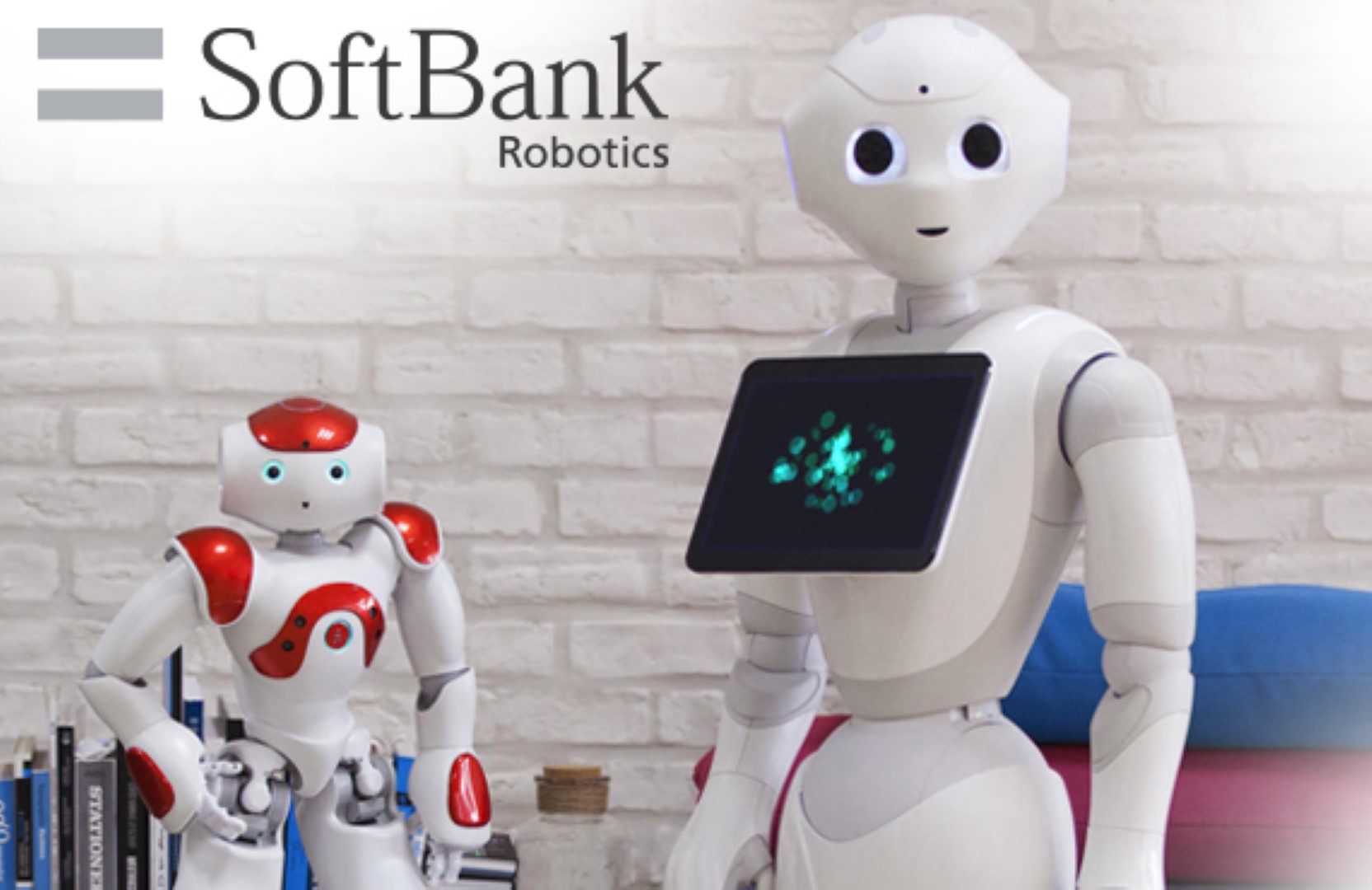 Pepper had problems that the glossy plastic box didn’t initially surface. According to inside sources, the robot’s sales were marginally affected by limited functionality paired with instability. Furthermore, the French company accountable for the robot’s development and the Japanese executives of SoftBank have reportedly had issues finding common ground.

Softbank has revised its robotics approach in several ways, the most notable of which was the sale of 80 percent of its ownership position in Boston Dynamics to Hyundai for $880 million. In addition, Masayoshi Son also spent $2.8 billion for a 40% ownership in AutoStore, a leading developer of AS/RS (automated storage and retrieval systems). As a result, Softbank has partnered with a major player in the logistics industry, flourishing in terms of automation. Moreover, AutoStore has a global customer base with 600 systems and 20,000 robots throughout 35 countries.

Softbank Robotics Europe also stated a social plan project with a 40% workforce reduction in Paris. Softbank as an entire company will not focus much on robots from Nao and Pepper robots in the future. But they didn’t confirm how little focus would be given.

SoftBank, on the other hand, argues that its robo-aspirations are not totally over. A spokeswoman stated in a statement that the company “will continue to make significant investments in next-generation robots to serve our customers and partners.”