The progress of science never fails to astound and amaze as it opens new doors of potential. Big or small, a new step in science is indeed remarkable. And now, in an astounding feat, a few scientists have managed to teach a collection of human brain cells in a petri dish to play the video game, “Pong.” Or let’s say almost managed to teach the brain cells to play the game. This was achieved by a group of researchers at the biotechnology startup, Cortical Labs. Today it is the brain cells that are playing Pong, who knows what is in store for tomorrow. With science, there is always the possibility of an intriguing answer for that. 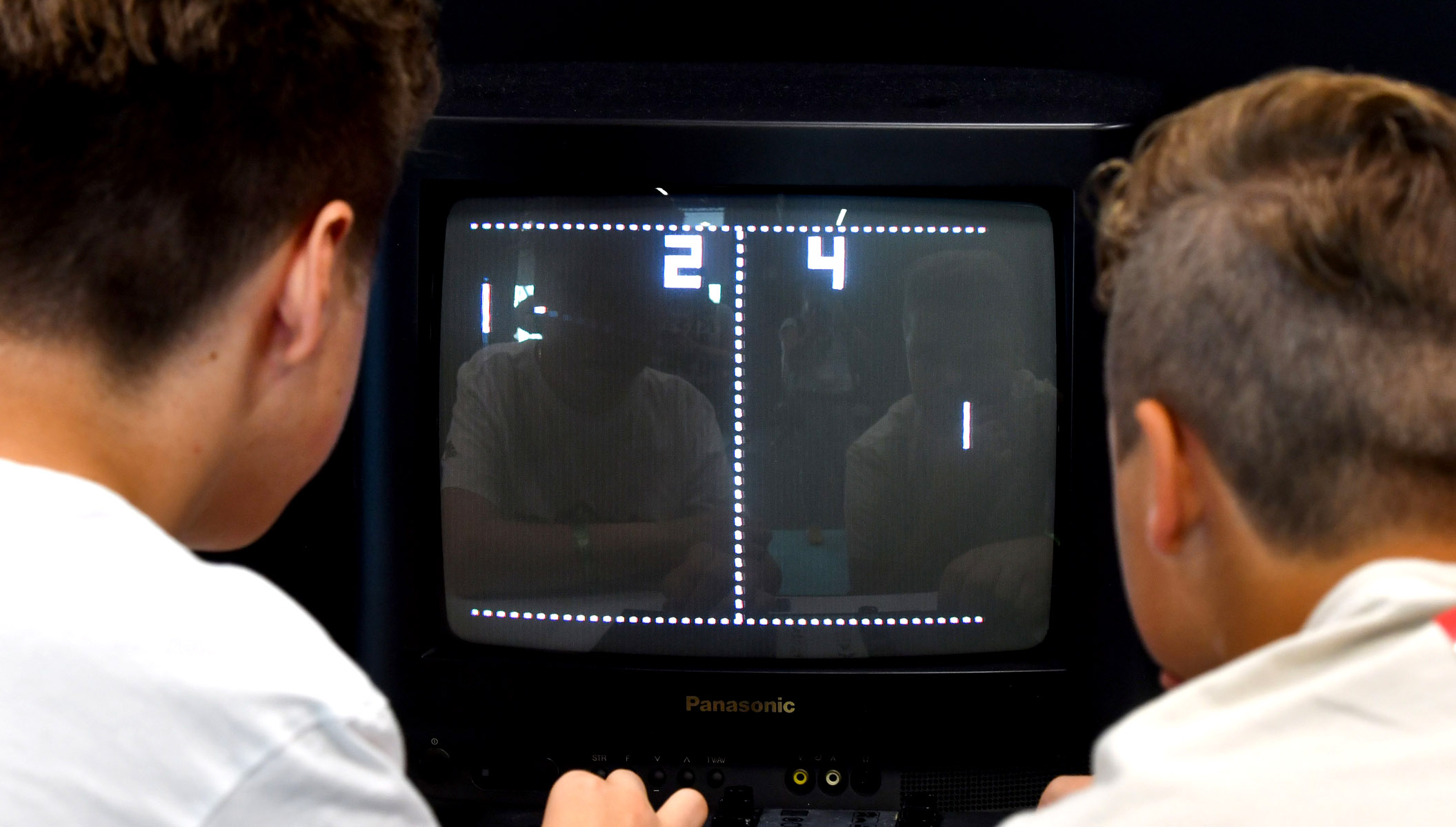 “Mini-brains” which consists of 800,000 to one million living brain cells were created by the researchers working for the biotechnology startup, Cortical Labs. And it should not be forgotten that these “mini-brains” were created in a petri dish. It will not be an exaggeration to say that at times the petri dish often becomes the cradle of progress. There is a microelectrode array that analyses the neural activity, and the cells are placed on top of this. This is what Brett Kagan, the chief scientific officer at Cortical Labs had to say about this intriguing experiment,

“We think it’s fair to call them cyborg brains.”

The beginning of every teaching endeavor starts at the rudimentary level. After all, you cannot play a game without the initial warmup. And the scientists did not diverge from the conventional path while trying to teach the brain cells to play the game. A simplified version of “Pong” was created by the team of researchers to teach the game to the “mini-brains.” In this simplified version, there are zero opponents. Once a signal is sent to the right or left of the array for indicating the position of the ball, the neurons from the brain cells send back the signal to get the paddle moving.

Brett Kagan had an interesting and perhaps a bit horrifying reference for the brain cells and what they were doing,

“We often refer to them as living in the Matrix. When they are in the game, they believe they are the paddle.”

Those who believe that the small experiments of today are curtain-raisers for the imminent big picture might have something to worry about. Although the “mini-brains” don’t have the human-level expertise for playing the game, the fact stands that they learn faster than some AIs. The learning speed of these mini-brains is indeed something to marvel at. The team intends to use their finding for the development of a sophisticated technology using “live biological neurons integrated with traditional silicon computing.”