Capcom confirmed that the development of the Resident Evil Village DLC 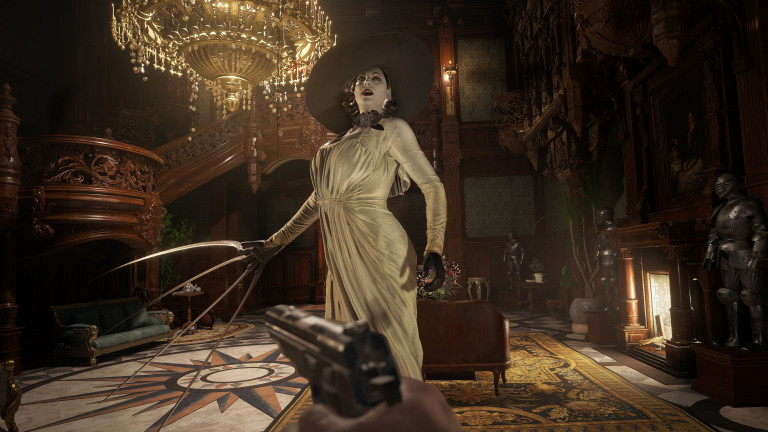 Capcom’s E3 presentation this year began with the news of the hugely successful Resident Evil: The Village.
In addition, Capcom confirmed that the development of the Resident Evil Village DLC has begun. Specifically, they said they are working on a DLC for Resident Evil: Village. In the entire note, Konda says that they were grateful for the number of players and the high demand and that they started working on the DLC.

Details have not been released, but we can speculate that there will be more DLC. The only thing Capcom mentioned was that there would be a DLC extension at E3 2021 and that the development of the extension had started due to the high demand and that further information would be shared at a later date. Although Capcom did not specify when players can expect the expansion, they shared some information about how the expansion will be explored. The highly rumored Multiplayer will make its way with the DLC. 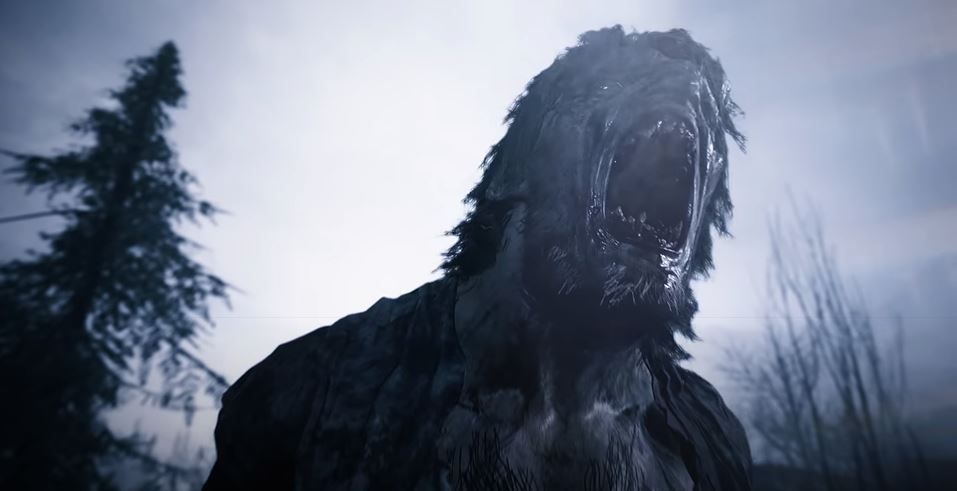 When the latest title of his popular survival horror franchise, Resident Evil: The Village, was released earlier this year, fans craved for more content to sink in, whether it was Ethan or one of the other characters in the game. This was confirmed to have sparked the popularity of the game after over 4 million units were sold in the three previous games of the series. In total, The Villages ranks sixth among the best-selling Resident Evil games, topping Resident Evil 3 (2020) on March 31.

In this competitive third-person shooter, players will control their favorite heroes and bio-weapons from the entire history of Resident Evil with characters such as Claire Redfield, Leon Kennedy, Jack Baker, and many more. Up to six players are expected to fight death battles in May, allowing them to mutate into various evil monsters to win. It follows the asymmetrical multiplayer Resident Evil Resistance game, which was released last year along with Resident Evil 3. The third-person shooter also introduces a 6v6 deathmatch mode that uses iconic characters from the series as a talking point for fans. Players can choose from popular characters such as Jill Valentine, Leon S. Kennedy, and Hunk. Resident Evil Village is available for PC, PS4, PS5, Xbox One, Xbox Series X, and Xbox S. 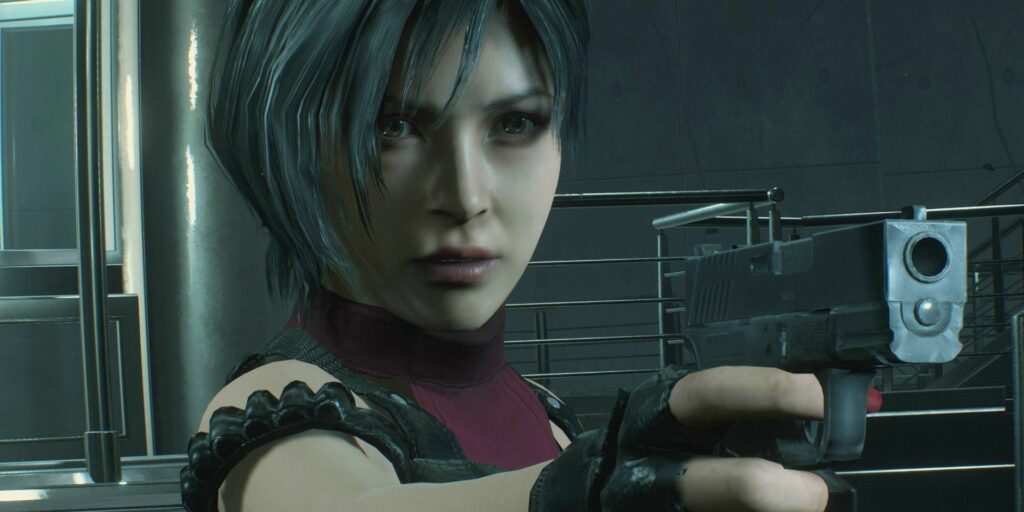 Capcom has brought a steady stream of terrible fun to Resident Evil fans in recent years, but they haven’t been great at supporting their games after launch.

As with any major AAA project, post-launch content development can be expected to begin as soon as the game is out. The exact release date has not yet been set, but at least we know that we do not have to wait too long. We will replace the text with the delivery date in the coming days.