The Great Ace Attorney Chronicles Will Be Released On July 27, 2021 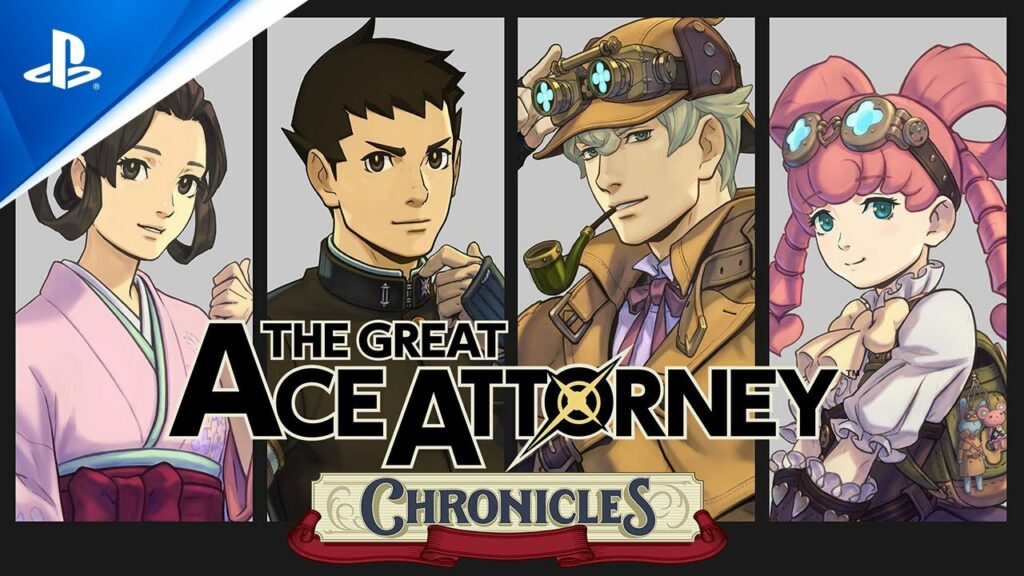 Capcom announced that it would for the first time release July two classic Ace Attorney series games in English. The Ace Attorney Games starring Phoenix Wright are set in the modern era but the new collection The Great Ace Attorney Chronicles is set in the Meiji period of the late 19th century and the Victorian era. There are also a few spin-offs and prequels that have remained unreleased outside Japan.

The games involve a lot of investigation and court drama as players try to solve crimes and find the real culprits. The games include two of the most popular sleuth titles in the Capcom-developed Japan-exclusive franchise. The Great Ace Attorney Chronicles will be available in physical versions at Best Buy, Amazon, and other major retailers.

As in the previous games, the great lawyer investigates criminal cases with his associates such as his lawyer Susato Mikotoba and the overzealous detective Herlock Sholme. The game offers both English and Japanese audio for the main game and you can also enjoy a gallery of artwork and illustrations, complete with comments from the Art Director, while you watch moving images. 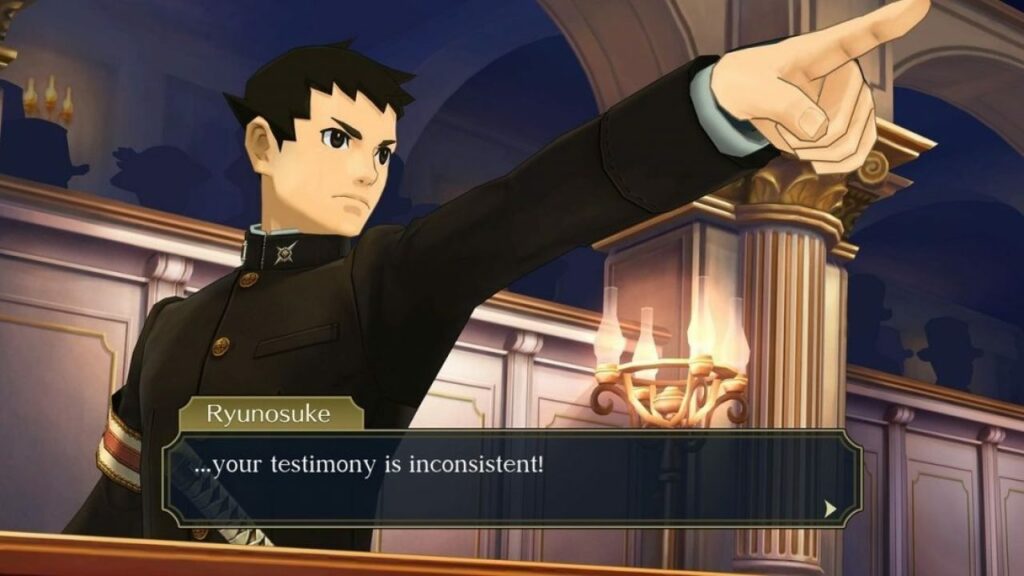 The devs say that there is a mode in the game in which you can sit back and enjoy the history of the game while you play the game. There is no need to dig up evidence from the crime scene or find the right piece of evidence for the court. Instead, enjoy the game as if it were a visual novel or a TV show. This mode is optional and can be switched on or off at will during the game. 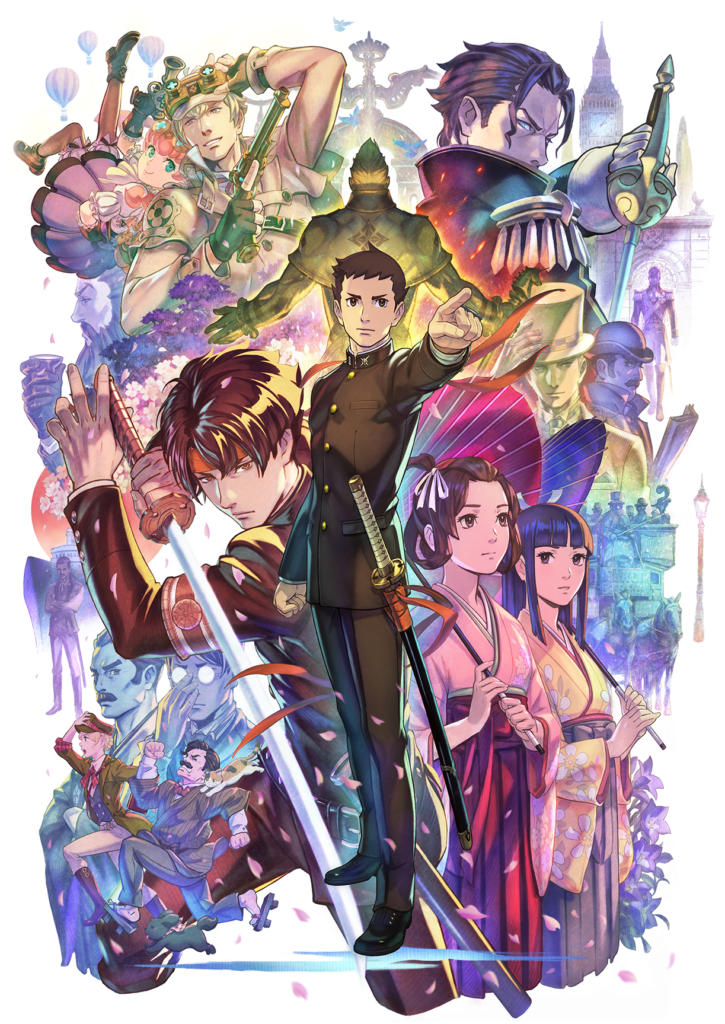