Responses flood Twitter as Musk tweets about why he supports Dogecoin. 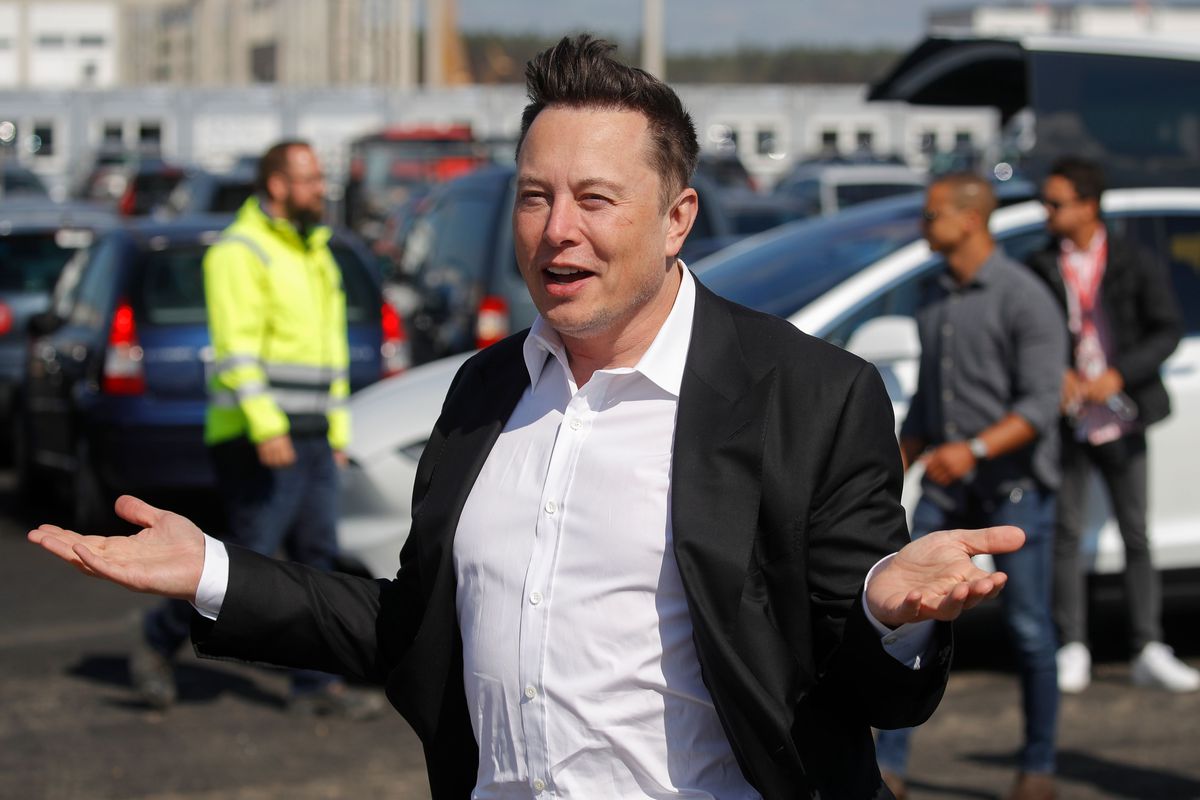 Elon Musk is to Dogecoin what bread is to butter. It is rather hard to talk about Dogecoin without mentioning Musk at some point. The impact Musk exercises on the cryptocurrency is also equally commendable. Every time the Tesla and SpaceX CEO tweets about Doge, the prices begin to play according to the beat of the tweet. And now, in a recent tweet Musk has shared his reasons for supporting Dogecoin. Looks like its springtime for Dogecoin all over again. Here is the tweet that caused all the stir on Twitter.

Lots of people I talked to on the production lines at Tesla or building rockets at SpaceX own Doge. They aren’t financial experts or Silicon Valley technologists. That’s why I decided to support Doge – it felt like the people’s crypto.

Musk’s support for Dogecoin is not a secret. Not just Dogecoin, in fact Musk has an opinion about different cryptocurrencies and all these have a direct impact on their prices as well. Let’s not forget how the prices of the altcoin Shiba Inu rocketed following a few tweets from Musk that featured his Shiba Inu puppy, Floki. However, it seems like the stroke of luck has come to an end for Shiba Inu. Because Musk has given the clarification that he doesn’t own any Shiba Inu coins. Perhaps the over excitement of the Twitter users led to the wrong interpretation. Maybe they were just clicks of his pet puppy. Although Musk is supportive of crypto in general, he is of the opinion that counting on crypto isn’t exactly prudent. The roller coaster ride crypto offers its investors is enough evidence for that.

But it seems like Dogecoin enjoys a special place because the world’s richest man thinks of it as the “people’s crypto.” This recent tweet stating the reason for supporting Dogecoin is rather straightforward considering the fact that most of Muks’s tweets are rather vague and cryptic and it takes a lot of analysis and deconstruction to figure out a possible meaning. Now this direct support might have a direct impact on the prices as well. Only time will tell. Dogecoin basically began as a a meme in the year 2013. In a dramatic turn of events, what started as a mere joke became the most serious affair. After all, irony is never out of stock.

Musk’s tweet attracted a lot of attention as usual. And there was a long trail of responses following the tweet. Let us flip through a few of the reactions and responses on Twitter, and see if the people think of Dogecoin as the “people’s crypto” after all.

Most of us don’t come from privileged backgrounds and honestly can’t relate to the experts in Silicon Valley. We just want to believe in a crypto that represents us all. #Dogecoin is the little guy personified in crypto which is why we love it. We appreciate your support Elon! 🚀

Alright, not everyone are in agreement.

You go to Fremont what, twice a year? Once ever to Buffalo? Check your calendar history and qualify a little better about these claims. Doge wasn’t even a thing a year ago.

If there was a blinking emoji, this is the perfect place to use it.

That’s cool — we bring more people into this special!

On top of that the Doge community has great memes and loves dogs! pic.twitter.com/Dtj5U05JDO

In the midst of all the excitement, let’s not forget the poor Shiba Inu who was disowned quite unexpectedly. We have another “fall from glory” trope in the making.

Elon Musk just announced that he is not a buyer at all for Shiba Inu Coin and it is falling fast now!