RFID Will Guard And Secure Information Related To Credit Cards, Key Cards And Other Confidential Details 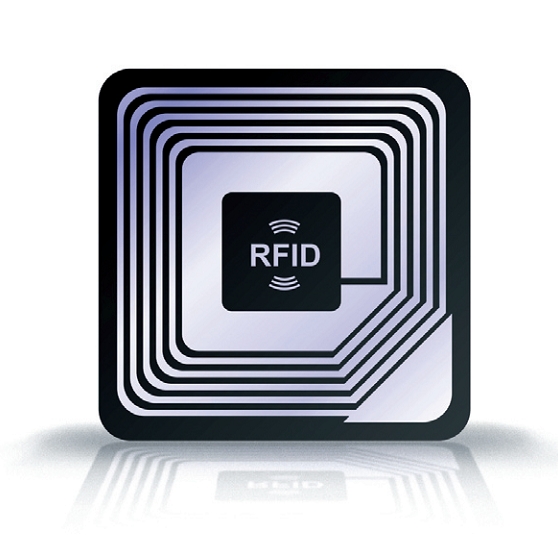 4 February, 2016, USA: Though the technology is advancing at a rapid pace, but still human race feels unsecured in this tech savvy world. It is generally because the advanced technology also gives rise to high tech crimes. Still, the developers have not found a solid answer to protect online theft and frauds. But its seems like the quest is over, researchers at MIT and Texas Instruments have discovered a perfect answer to the aforementioned issue through a chip called ‘Radio Frequency Identification’ (RFID). The researchers claim that if such technology is used in future, it will nullify the threats such as online identity theft, credit card, key cards and many other such crimes.

In its experimental stage, this new chip has provided fruitful and commendable results. Researchers have developed many prototype chips and performed various task related to online crimes on them and in return, it has delivered output as expected by the researchers.

Speaking about the innovation, Chiraag Juvekar, a graduate student in electrical engineering at MIT and first author on the new paper said, “The chip is designed to prevent so-called side-channel attacks. Side-channel attacks analyze patterns of memory access or fluctuations in power usage when a device is performing a cryptographic operation; in order to extract its cryptographic key. The idea in a side-channel attack is that a given execution of the cryptographic algorithm only leaks a slight amount of information.”

One way to thwart side-channel attacks is to regularly change secret keys. In that case, the RFID chip would run a random-number generator that would spit out a new secret key after each transaction.