According to recent reports, Chinese billionaire Richard Liu has settled the lawsuit regarding the rape allegation. The settlement amount has not been revealed by the parties. Read the entire article to learn more about this interesting news piece.

So, according to various reports, Richard Liu was accused of sexually assaulting Jingyao Liu but criminal charges were never filed. Both parties now agree that whatever happened was clearly a misunderstanding. “The incident between Ms. Jingyao Liu and Mr. Richard Liu in Minnesota in 2018 resulted in a misunderstanding that has consumed substantial public attention and brought profound suffering to the parties and their families,” the joint statement said. “Today, the parties agreed to set aside their differences, and settle their legal dispute in order to avoid further pain and suffering caused by the lawsuit.” Jingyao Liu claimed that this incident took place in the year 2018 when Richard Liu was in Minneapolis completing his week-long residency in the University of Minnesota. Jingyao Liu happened to work as a volunteer for the program Richard was enrolled in. It is very unusual for the media to address people who are victims of sexual assault by their actual names, but this woman agrees to be identified by her original name. When this incident happened, Jingyao was 21 years of age whereas Richard was reportedly in his mid-40s. Criminal charges were not filed against him because the prosecutors said that the case had “profound evidentiary problems”. Jingyao has claimed that she has PTSD and after this incident took place, she had to miss her classes to take counseling and therapy so that she could feel better. Police said they released Richard Liu because “it was unclear if a crime had actually taken place.” In a later interview with an investigator, Richard Liu said the sex was consensual and the woman “enjoyed the whole process very much”. 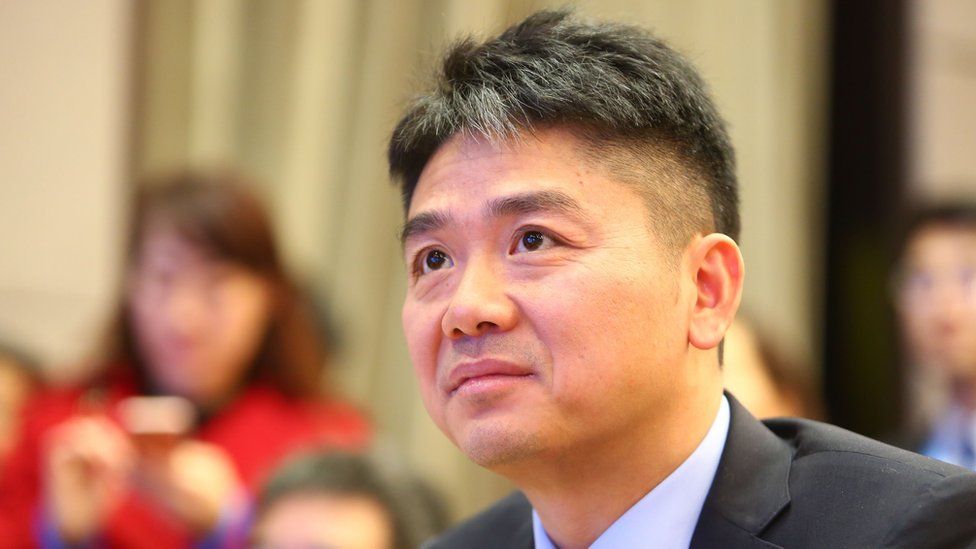 For people who know nothing about Richard Liu, this article will get an idea about who he is and what he does. He is the founder and CEO of JD.com which is an app that is very similar to Amazon which is why Richard is sometimes called the ‘Jeff Bezos of China. As per the latest reports, he is now stepping down from the position of CEO. Richard Liu is a self-made man, and his company is doing wonders in China. The delivery system of his company is also extremely efficient as it also delivers in rural villages with the help of drones.