A new DLC for the game Horizon Forbidden West has been teased by Lance Reddick in a recent post. Reddick has been an integral part of the game, voicing the character Sylens. The post features a photo of Lance Reddick with his hand on his chin, looking at something off camera. This is a clear indication that he might be looking to the horizon and at what is beyond it. 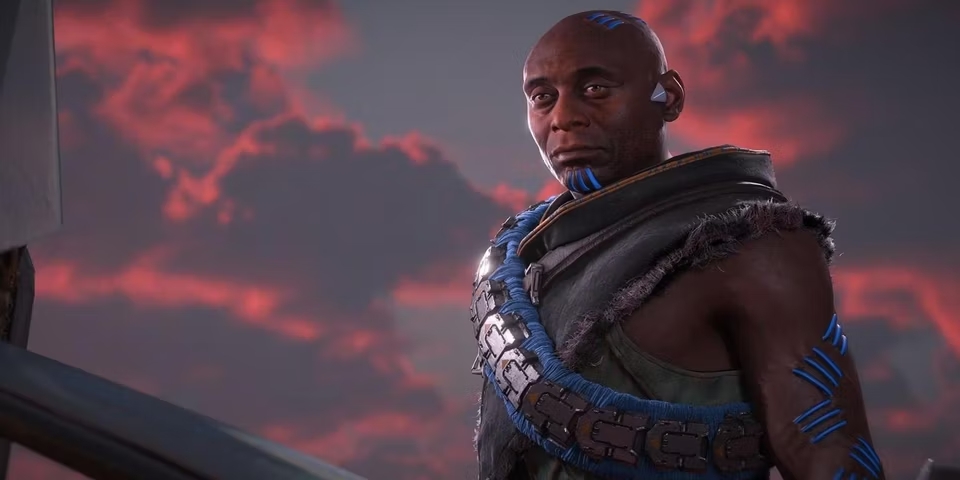 The post received an overwhelming response from fans who are eagerly waiting for more information about the upcoming DLC. The post is teasing the release of a new DLC for the game Horizon: Forbidden West. The post has a link to a website with an interactive map and several images of different areas in the game.

Since the release of Horizon Forbidden West, players have been eagerly waiting for a new DLC. The wait finally seems to be over soon as he seems to be finishing his voice recording for Sylens. This means that we should expect to hear something about the DLC soon, Maybe Sony will show something at the Game Awards held in December.

Horizon: Forbidden West is the sequel to Horizon Zero Dawn which was released exclusively for the PS4 and PS5 in February 2022 and was very critically acclaimed and said to be a strong game of the year contender with Elden Ring. The sequel introduced a new region to explore and a new story to experience. It will also introduce new weapons, skills, and outfits for Aloy – the protagonist. 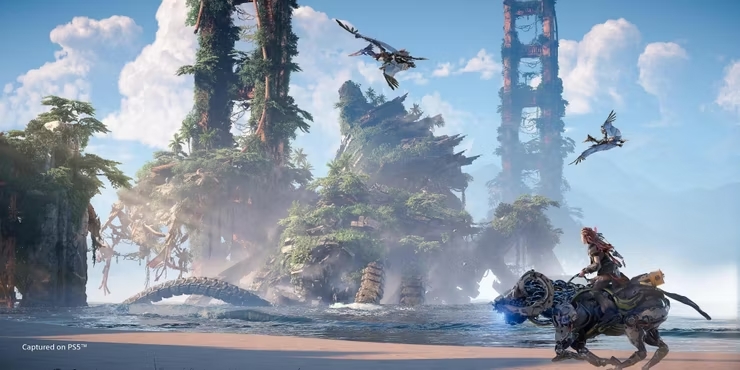 The game is set in the old world, after the events of Horizon Zero Dawn. Horizon: Forbidden West features a new storyline with new characters, machines, and locations to explore. It also features many new weapons as well as an additional skill called Override Mechanism that allows Aloy to override any of Horizon’s machines.

The original Horizon also came as a PC port 3 years after it was released whether we will get a PC version for this soon is hard to say but it is entirely possible as Sony has changed its stance on PC and more and more PS exclusives are heading to PC. As for the DLC content, Whether they will continue on the cliffhanger ending of Horizon: Forbidden West or do they start a fresh side storyline is still unknown but one this is for sure a DLC is in the world and gamers can get their hands on one very soon.