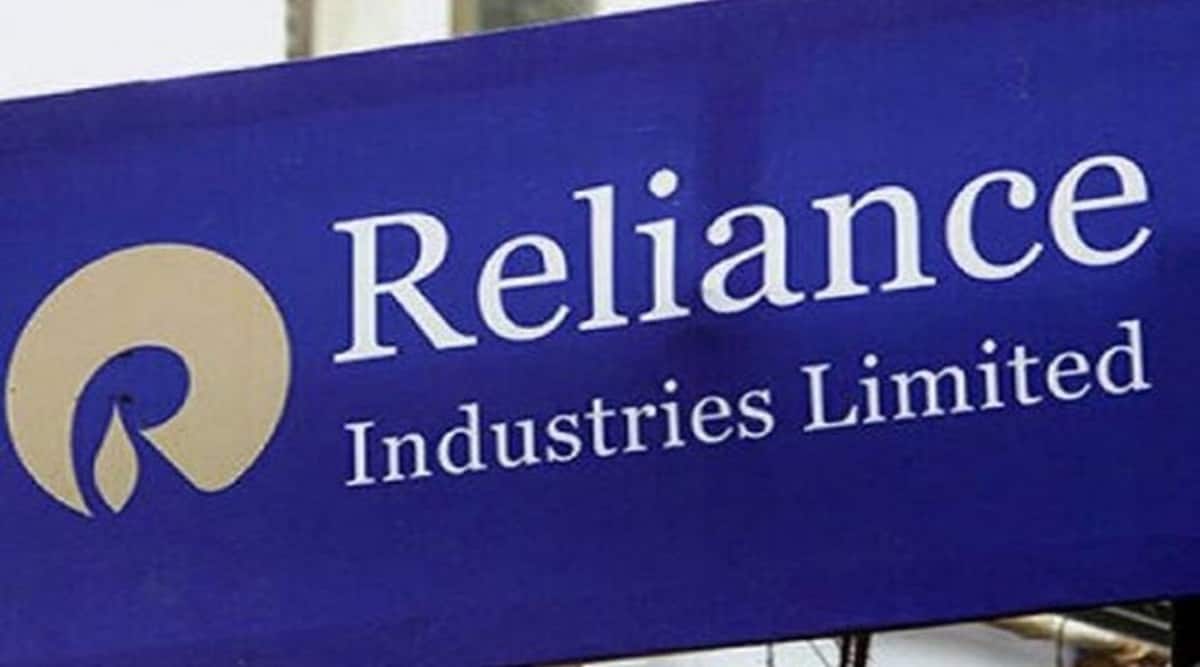 Shares of Mukesh Ambani-owned oil-to-chemicals-to-telecom conglomerate Reliance Industries Limited (RIL) tanked 3 per cent to hit an intraday low of Rs 2,542 on BSE after the company posted its earnings for the quarter ended March 2022.

Currently, stock is down more than 4 per cent at Rs 2,508 after closing of market.

RIL among others contributed the most to the fall in the 50-stock index. The decline in the shares comes despite the company’s decent fourth-quarter numbers, with a 22.5 percent growth in profit to Rs 16,203 crore owing to strong oil refining margins, consistency in telecom, digital services and retail business growth.

Reliance Retail Ltd on Friday posted a 2.43 per cent rise in pre-tax profit at Rs 3,705 crore for the fourth quarter ended March 2022 and its gross revenue for the full fiscal jumped to nearly Rs 2 lakh crore.

It had posted a pre-tax profit or EBITDA (Earnings Before Interest, Tax, Depreciation and Amortisation) of Rs 3,617 crore in the January-March quarter a year ago.

The headwinds posed by the COVID situation in January were offset by the robust growth in February and March as the business leveraged festive events and early setting of summer season, it added.

The net profit in the latest March quarter fell 4.8 per cent to Rs 2,139 crore compared to the year-ago period.

Goldman Sachs sees RIL as unique energy transformation story. It expects further acceleration in earnings with an expectation of 21 percent sequential growth in Q1, and has maintained its ‘buy’ call on the stock with a target price of Rs 3,200.

CLSA said RIL is one of the best earnings growth stories among India’s large caps and recommended to ‘buy’ the stock.

RIL’s strong O2C performance was despite macro challenges caused by the Omicron wave, high energy prices and dislocations on account of the Russia-Ukraine conflict.

Analysts at ICICI Securities said that while EBITDA/EPS CAGR of 25%/29% over FY22-FY24 remains peer-leading, but they continue to believe there is limited upside from here due to 23% outperformance to Sensex seen in past 12 months; and limited signs of return of capital to shareholders.

“Earnings growth prospects for RIL remain strong, but we remain skeptical of meaningful expansion in return ratios and/or any major moves to return cash to shareholders in view of the ‘New Energy’ investment plans,” it said. The brokerage reiterated ‘Add’ rating on the stock with a revised target price of Rs 2,865 per share, implying 9% upside.