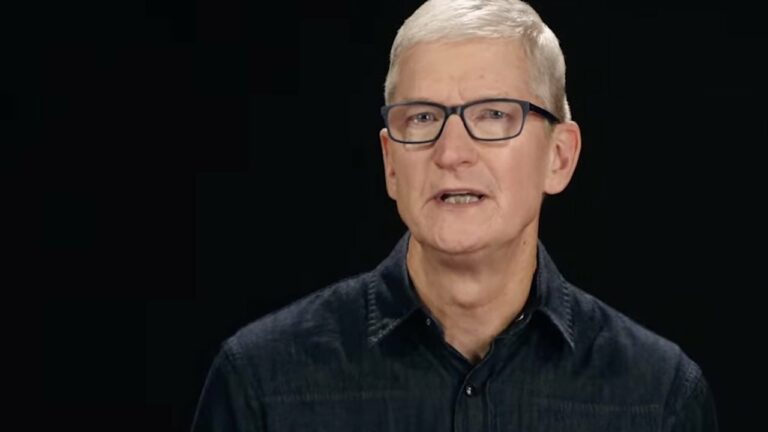 Riots Broke Out At the World’s Largest iPhone Factory

According to recent records, riots broke out at the world’s largest iPhone factory “They changed the contract so that we could not get the subsidy as they had promised. They quarantine us but don’t provide food,” said one Foxconn worker on video shared online. ‘.  Read the entire article to learn more about this news article.

The Zhengzhou plant is Foxconn’s biggest ‌iPhone‌ factory with around 200,000 workers. Foxconn is responsible for assembling around 70 percent of the iPhones that Apple sells, and it has been struggling to keep employees on-site due to COVID lockdowns. The workers have been complaining about the unbearable conditions.

“They changed the contract so that we could not get the subsidy as they had promised. They quarantine us but don’t provide food,” said one Foxconn worker during his live stream.

“If they do not address our needs, we will keep fighting.”

He also claimed to have seen a man “severely injured” after a beating by police.

Another newly recruited employee told the BBC he visited the protest scene on Wednesday where he saw “one man with blood over his head lying on the ground”.

“I didn’t know the exact reason why people are protesting but they are mixing us, new workers, with old workers who were [Covid] positive,” he told the BBC. Foxconn, a Taiwanese firm, is Apple’s main subcontractor and its Zhengzhou plant assembles more iPhones than anywhere else in the world. In late October many workers fled the plant amid rising Covid cases and allegations of poor treatment of staff.

Apple is one of the most popular information technology companies in the world. Headed by Tim Cook, the company has been doing really well and is getting all the love she needs from her needs and me. Apple has been quite in the news recently. First, it was due to the mixed reviews about iPhone 14. Second, the company has to lay off thousands of employees to deal with the economic meltdown and cut down on losses. That is the story of every tech giant at this point because every company is just trying to stabilize itself. Apple is known for its excellent products and gorgeous designs. Even though iPhone 14 didn’t do that well, people are crazy about iPhones and people will go crazy if they don’t have one. That is the impact Apple has made on the world.