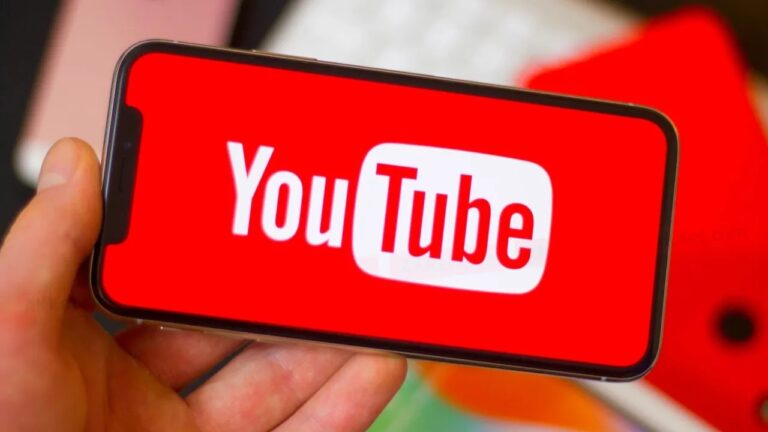 According to recent reports, a Russian court on Wednesday ordered Google to reinstate the blocked YouTube channel of the State Duma, Russia’s parliament, the Duma said in a statement. The US tech giant, which owns YouTube, stopped on April 9, 2022, the YouTube channel of Russia’s lower house of parliament, the Duma. Read the entire article to learn more about this news piece.

Recent reports suggest that either Google will have to restore the Youtube channel of the state Duma or Google will have to pay a fine of 100 thousand rubles until it reaches 1 billion rubles. The parliament also requested not to be treated like Twitter treated Donald Trump and cut off all of its communication. For people who do not know about the conflict between Russia and Ukraine, this article will help you learn more about it.  Many people say that this war occurred because of the rivalry and competition for power between the United States and Russia. As soon as Ukraine’s membership in NATO got approved, Russia started worrying that its borders were in trouble since the European country decided to side with the United States. The attacks launched by Russia were a retaliation to this. Putin, the president of Russia said that he was launching a military operation in Ukraine to prevent the country to be controlled by NATO. Also, after the disintegration of the Soviet Union, Putin did not consider Ukraine even a proper state. He considered it to be a phony state. The main reason is that Russia does not want NATO to gain prominence in the east as well, and invading Ukraine was its move to stop NATO’s expansion.

Youtube is one of the most popular platforms for people to express themselves for a very long time. The company believes in giving everyone a voice. The platform believes that every one of us has a story to tell and by listening and sharing our stories with each other, we will be able to build a strong community. The platform has strict policies about the kind of content being posted on the platform. Any kind of inappropriate information is removed from the platform and hardworking and popular creators receive rewards. Youtube wants its creators and its users to have the best experience on its platform and enjoy themselves.