It’s been quite some time since the XRP and SEC lawsuit has been going on. And it is estimated that the lawsuit will end before Christmas this year. So, Ripple’s CEO talks about the plausible outcomes of the lawsuit with the SEC. The lawsuit claims that XRP has been selling unregistered securities as their tokens, while Ripple says that XRP is a utility-based coin and does not fall under securities.

What happens if SEC wins the case?

Ripple’s CEO shared his views on what will happen in case their lawsuit with the SEC ends in a loss. He was asked in an interview where he said that it is just about the status quo. The SEC only has jurisdiction in the US, and if they win, investors won’t be able to trade XRP in the United States. However, outside the US, things will go on as usual. Ripple’s CEO, Garlinghouse, also added that Ripple is going at a fast pace, and that won’t be changing even if they lose the lawsuit. 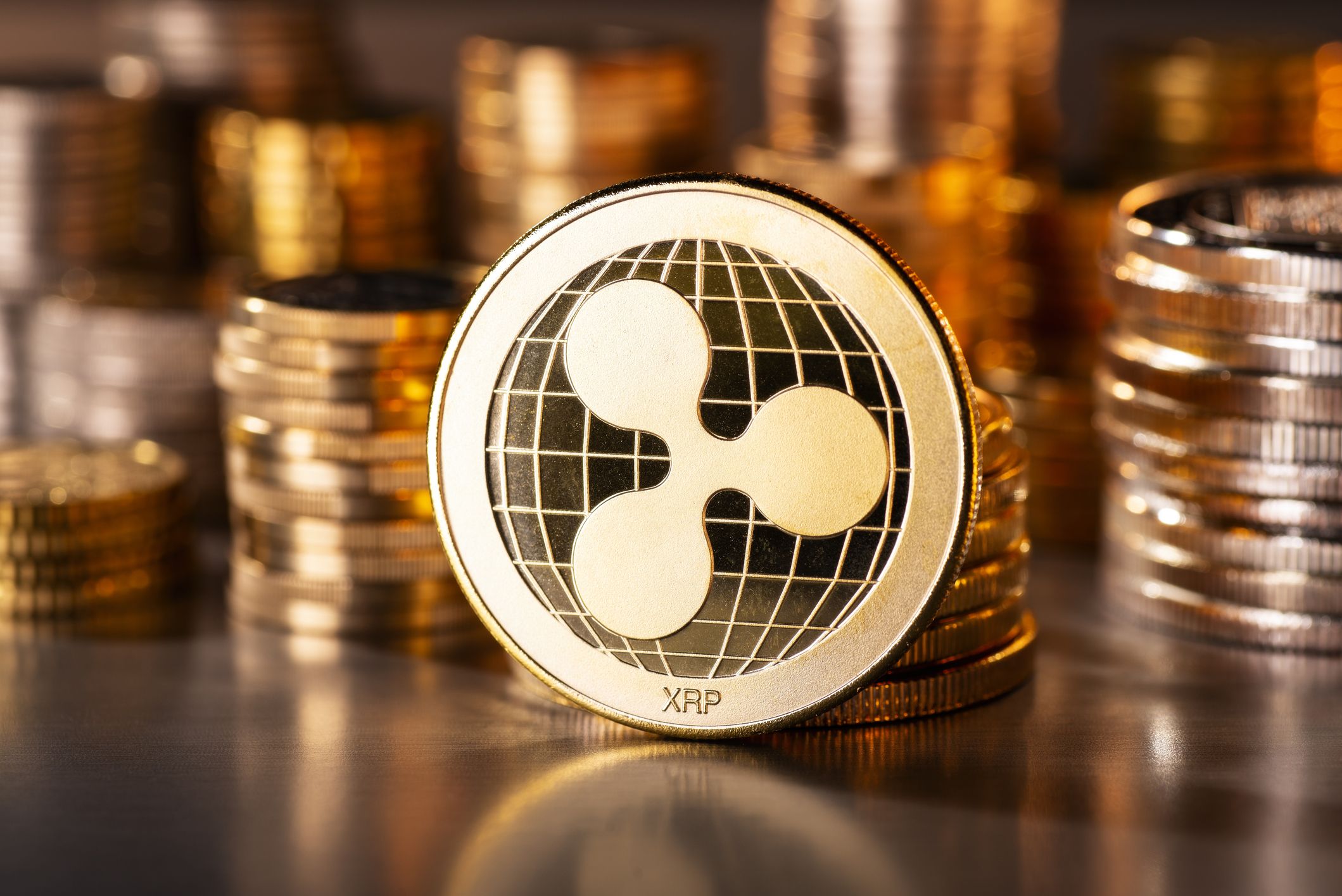 However, the bigger picture here is that if SEC wins the lawsuit, there will be more cases against other crypto tokens. It will not only be a loss for XRP but for the entire crypto industry. So, everyone in this space is rooting for XRP to win the case.

Ripple’s CEO is optimistic about winning the case

Ripple’s CEO says that they believe that the facts and law are on their side. In fact, they have already had several small wins in the case and even some major ones. It shows that SEC doesn’t have the upper hand in the lawsuit, but Ripple does. Ripple’s CEO thinks that the SEC has just messed up by trying to enter a gray area thinking of taking it over.

The sooner the lawsuit ends, the better it is for Ripple and their token XRP. Its price has been subdued due to this lawsuit for a long time now. In case they win this, I am sure there will be a major breakout. Till then, we will just have to wait for the courts to give their verdict.

What are your thoughts as Ripple’s CEO talks about the plausible outcomes of the lawsuit with the SEC? And do you think they will win the lawsuit? Let us know in the comments below. Also, if you found our content informative, do like and share it with your friends.